Prior to the release of Ratchet & Clank: Rift Apart, there was some speculation that Rivet might be transgender. This was owed to her tail, and the fact that Ratchet lore says cisgender female lombaxes do not have tails. When I spoke to the game’s director, Mike Daly, I asked point blank if Rivet was indeed trans – and it turned out the design team simply were not aware of this rather niche bit of lore.

Rivet’s “identity is not a part of the story,” Daly told me, which isn’t quite “no she’s not trans, what a ridiculous question lmao,” but it’s also not “how brilliantly insightful, yes Rivet is 100 percent transgender.” While a confirmation would have been great, in some ways it doesn’t really matter. Genuine trans representation is hard to come by, so many ‘trans icons’ in the popular trans zeitgeist are not canonically trans at all. Both the Tom Holland Spider-Man and Bob’s Burgers’ Gene Belcher fit this description. Regardless of whether transness was in the mind of the writers, Rivet’s narrative could still have lent credence to the ‘Rivet is trans’ theory. Instead, she’s upstaged by Kit, who clearly emerges as the game’s true trans icon.

If Rivet is this dimension’s answer to Ratchet, then Kit is this dimension’s Clank, but it’s not quite that simple. Rivet is a Ratchet without a Clank – she’s a brilliant character who often steals the show from the titular star, but it’s easy to view her through a Ratchet lens. With Kit though, aside from both of them being little robot assistants, it’s difficult to see Kit through the lens of Clank. Kit’s story is not as straightforward as ‘a Clank without a Ratchet’, and it’s through her that the game has its most layered narratives. Rivet might have stolen the pre-release spotlight, but once you’ve played the game, Kit’s story hits a lot harder. 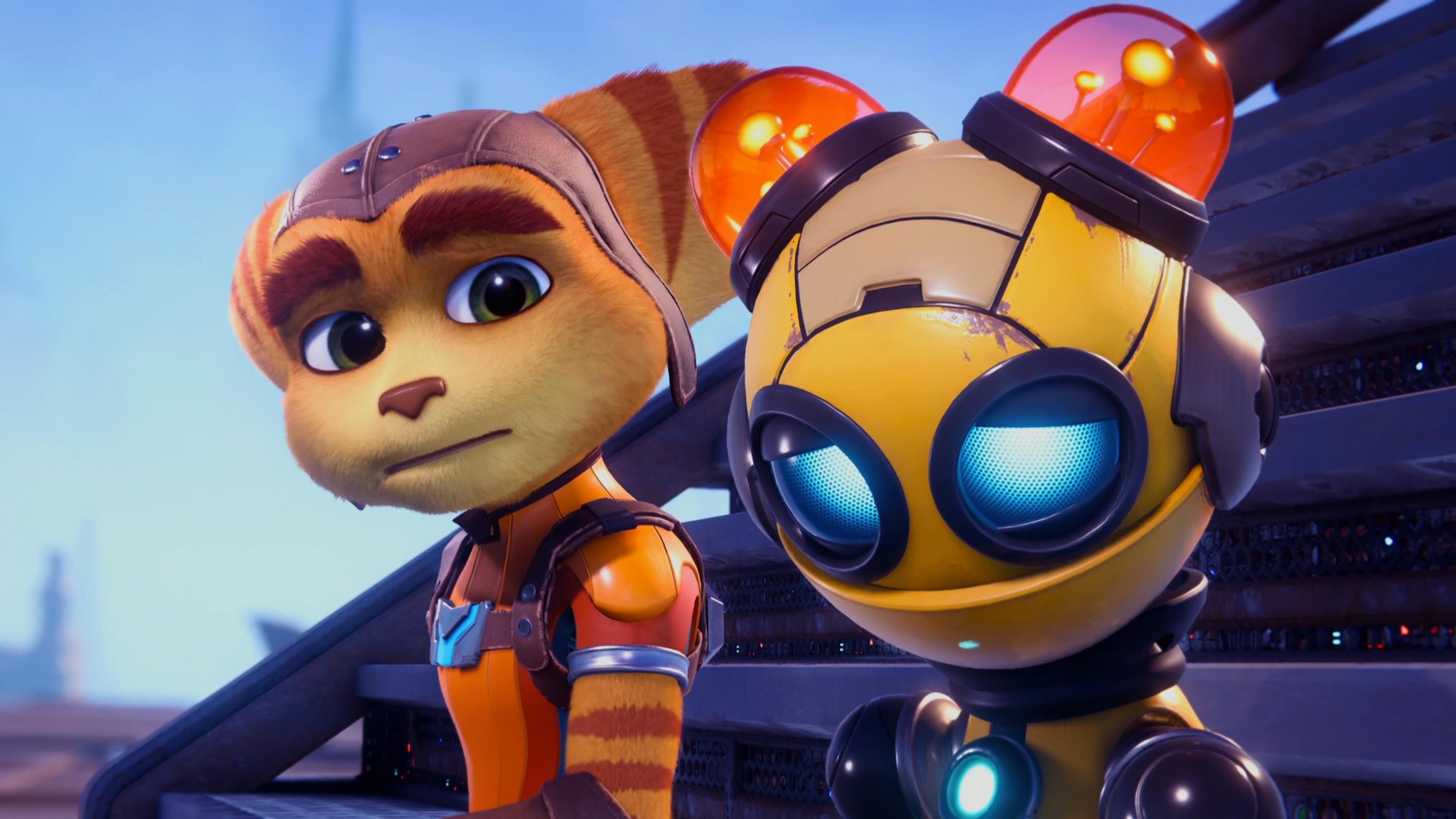 You find Kit on Savali, while playing as Ratchet. She’s currently going by her original name, KT-7461, and living with the Monks. She’s not entirely isolated here – she’s on good terms with the Monks and working with them gives her some form of purpose. But it’s still very clear that Kit is lonely, and as you get to know her more, it becomes apparent she is shutting herself off from the world. She considers herself broken, unlovable, and a burden, and so she stays out of everybody’s way, never opening herself up to pain.

This is unfortunately an all too common queer experience, but it’s not the only way in which Kit embraces the trans narrative. One of Kit’s biggest insecurities is her body. Her default form is rather genderless, although her voice, more curved shape to Clank’s blocky one, and the fact she goes by ‘she’ all establish Kit as female. However, she can transform into a warbot – a huge and bulky brute, hulking around the place and smashing everything with her large frame. With the height, wide shoulders, and thicker limbs, Kit becomes the oafish caricature many trans women view themselves as, especially when they compare themselves to cisgender women. 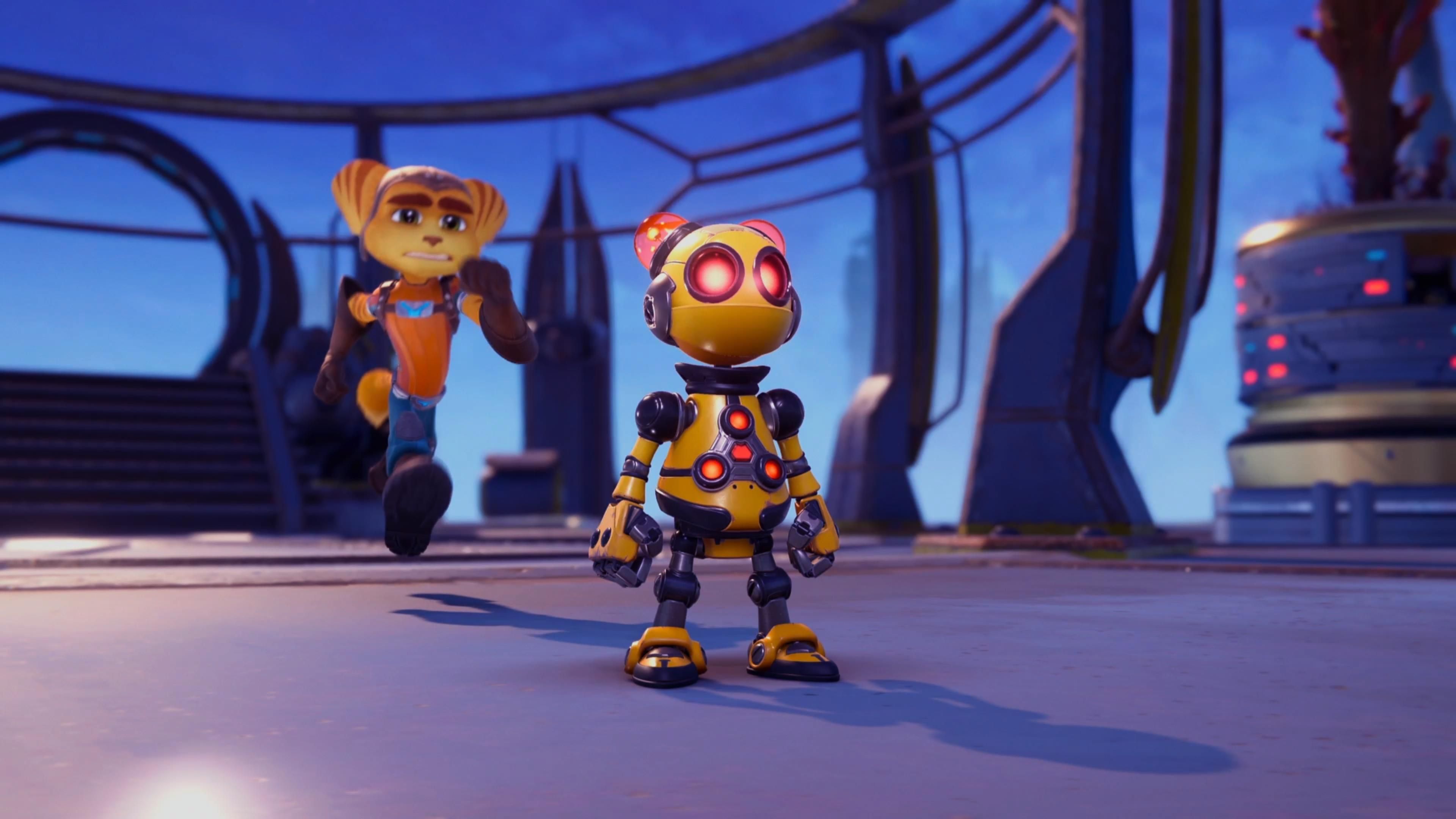 Kit’s name is important in all this too. She goes from what is essentially her birth name in KT-7461 to a more personal, chosen name in Kit. Anyone, cis or trans, is welcome to change their name, either by legal deed poll or just asking people to refer to you by a nickname, but it is a core part of the trans experience and cannot be ignored. It’s particularly interesting that Ratchet suggests “Katie,” after KT, and Kit rejects it in favour of a more gender neutral moniker.

Much like Rivet, I don’t think Kit was written with this trans narrative in mind. But with Rivet, it’s only skin deep. Aside from the fact that Rivet has a canonically inaccurate tail – one that dimensional rules can explain away in any case – she doesn’t really fit the trans narrative. There’s nothing thematic that really supports the claim one way or the other. There’s nothing to disprove it, but you’d have to be looking for it to find it. With Kit, the trans themes unfold before you. 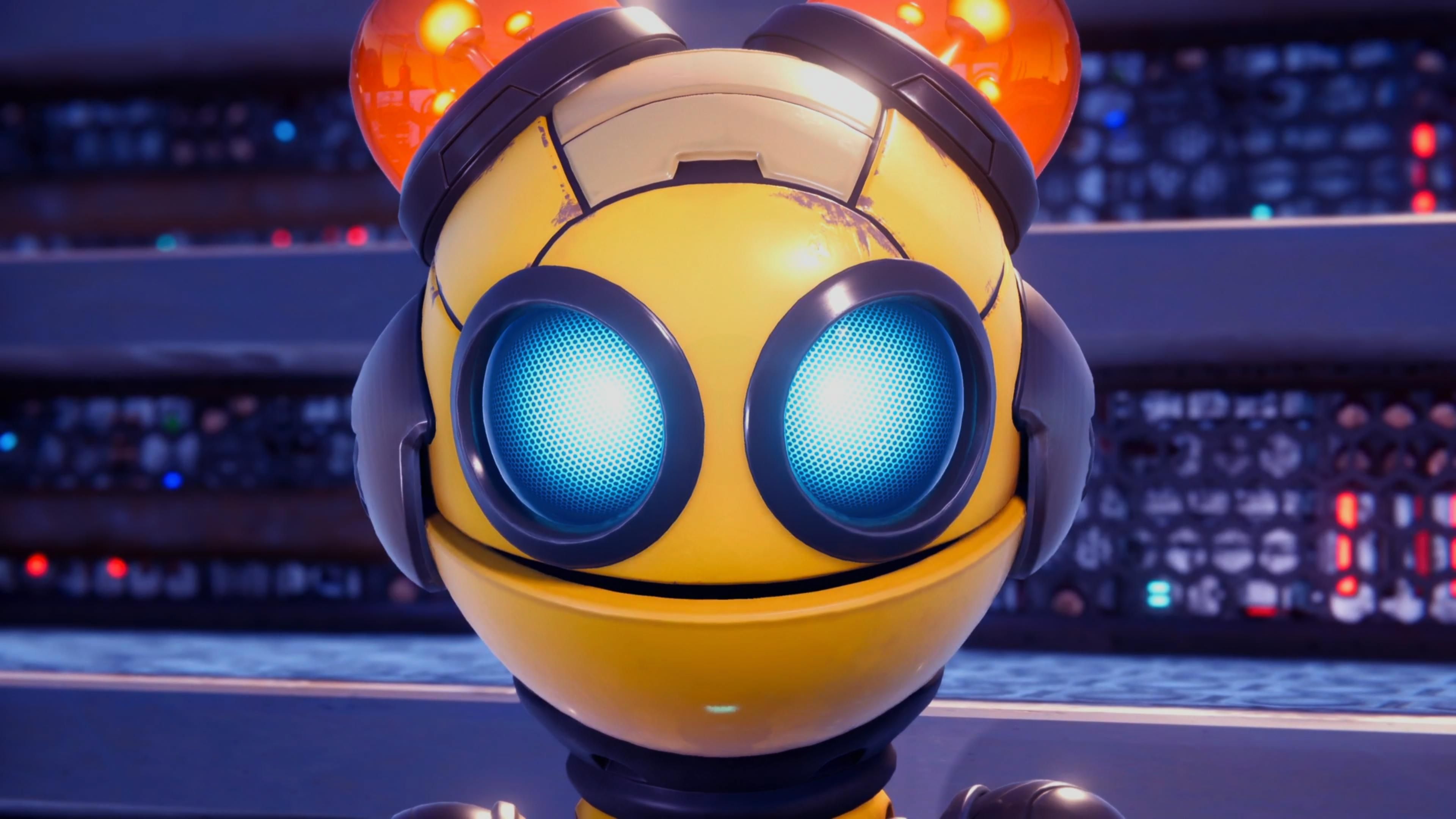 Kit’s story is packed full of interesting strands that don’t necessarily conform to this idea, of course – this is a reading of Kit’s story more than a one-for-one comparison. I mentioned in my review that only one major emotional moment landed, and that was the fight between Rivet and Kit, when we realise they have met before, long ago. There’s nothing particularly trans in this moment, but that doesn’t mean Kit as a whole cannot tell a trans story.

Even after this confrontation, Kit’s first reaction is to run away and shut herself out from the world – it’s a temptation many trans people often succumb to as well. The Rivet theory may have been all-but-disproven, but Rift Apart serves up a fantastic trans icon in Kit.

Related posts:
06/16/2021 Reviews Comments Off on Kit, Not Rivet, Is Ratchet & Clank: Rift Apart’s Trans Icon
Hot News
Dell exec: Not all workloads are heading to the cloud
We’re Overdue For A Great Masters Of The Universe Game
The VR Drop: A Breezey RPG Summer
augmentin de 1 gr
afraid of gaining weight on paxil
Recent Posts