Ah, I still remember my first experience playing Diddy Kong Racing when I was younger. My dad was having a game night (which I always wanted to take part in) with a bunch of my older cousins. On this one lucky night, they finally decided to let little eight-year-old me participate… so they could obliterate me and then park just before the finish line and pelt me with rockets as I finally caught up to them. You’d think this experience would’ve ended my interest in the game (and certainly in game night). But the rest of the Diddy Kong Racing experience was so awesome that I was barely phased. I just wanted the game for myself, and I wanted to get better.

I’ll admit, part of what drew me to the game at first was its music and atmosphere. As I started playing on my own, I couldn’t get enough of exploring the world in between races (including finally defeating the blue elephant in the race around the entire map). But the feel of the game had a uniqueness that I’ve never felt while playing any of the Mario Kart games. But furthermore, the levels were also beautifully designed. Rare, the company that developed the game, had a knack for creating unique and fascinating environments, and they most certainly delivered as far as Diddy Kong Racing was concerned.

I’ve played my fair share of Mario Kart through the years, and I don’t have a ton to complain about. But in addition to the music and the maps being more interesting in Diddy Kong Racing, the game also included fun (and sometimes difficult) boss battles. I can’t remember how many times it took me to beat Smokey the dragon, but I had a blast figuring out how to do it. Each boss had a personality and certain abilities while racing, which made it even better. 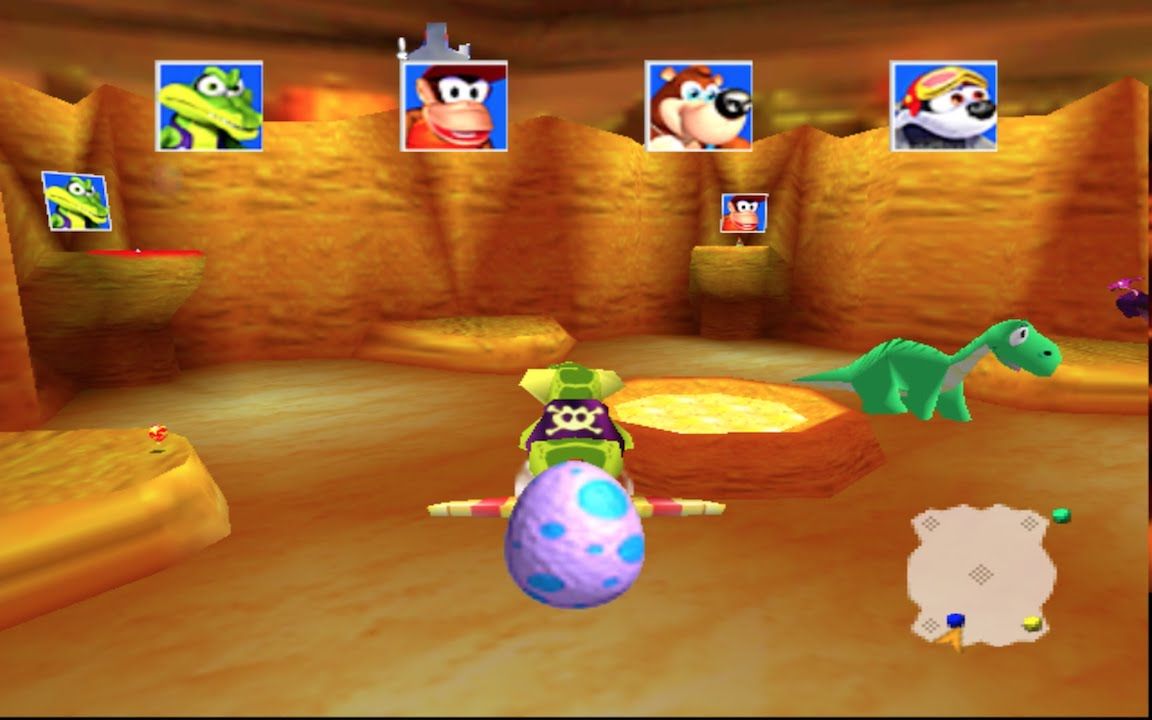 Another unique aspect to Diddy Kong Racing was the Fire Mountain battle course. Instead of just shooting each other or trying to pop balloons, this battle map involved trying to pick up eggs and drop them into your own nest. You could still shoot your opponents to stall them, and you could also steal eggs from other opponents’ nests, but whichever player could get three eggs into their next first was the winner. It was a quirky spin on most of the other racing battle games I’ve experienced, and it was one of the many small details that made the game more appealing than similar racing games of the time.

I’m not saying Mario Kart shouldn’t have gotten as popular as it did, or that it shouldn’t have continued to release games. But it’s a tragedy that Diddy Kong Racing did not follow the same path. Rare was working on the creation of Donkey Kong Racing, a Diddy Kong Racing sequel, back in 2001-2002. But after Microsoft bought the company, the project was scrapped, and we have yet to hear anything about a Diddy Kong Racing sequel or remake. In a perfect world, the game could simply be released on the Nintendo Switch. As long as there is a more viable way to play the game again, I’m happy. Unfortunately, that isn’t going to be a reality. But considering Diddy Kong Racing sold 4.5 million copies when it came out, and its reviews were quite positive, it’s astounding to me that they have not either found a way to remake the game or made the decision to try.

Next: How To Express Your Love On Valentine’s Day Through Animal Crossing And Minecraft 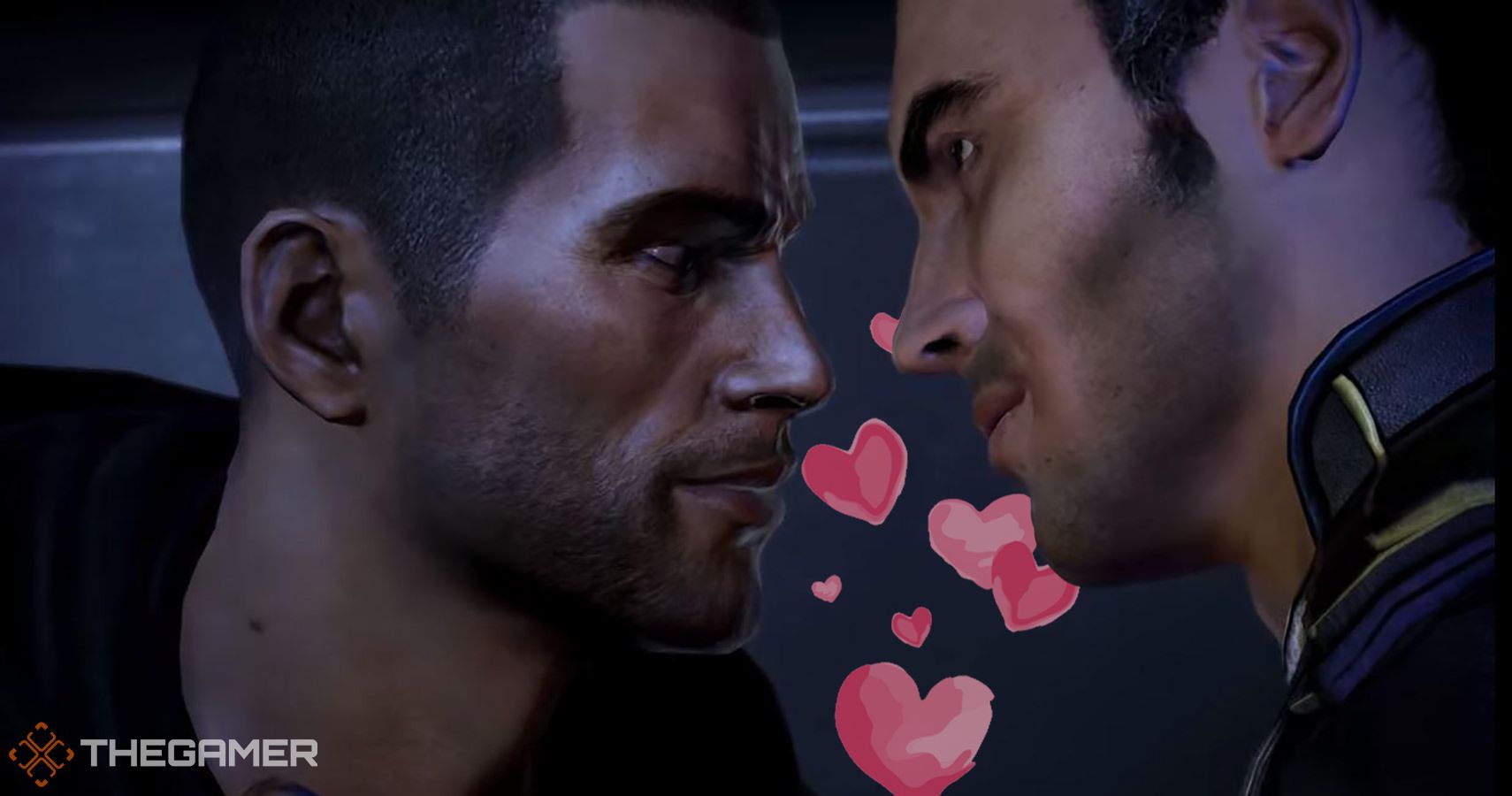 Stephanie is an Editor at TheGamer, solidly aligned chaotic neutral. Though her favorite game is Fire Emblem: Three Houses, she vows to do everything in her power to one day see a Legend of Dragoon remake. Absolutely nothing can top her immense love for The Lord of the Rings.