In Google’s Pokémon of the Year list, not a single Gen V Pokémon made it into the top 10. Not. One.

Yesterday was Pokémon Day, an international day to celebrate the marketing phenomenon known as Pokémon. Basically no other game franchises have their own day, so this is a pretty big deal.

To celebrate, Google held a public poll for the first two weeks of February that asked a simple question: what’s your favorite Pokémon? They broke down the poll by region, so participants got to select your one favorite ‘mon from Kanto, Johto, Hoenn, Sinnoh, Unova, Kalos, Alola, and Galar. Since each region represents a different generation of Pokémon, this poll essentially asked which pocket monster was your favorite from each generation.

For those paying attention, that’s two winners from Gen VI, IV, III, and I. Gen II and Gen VII got one into the top ten. Gen VIII and Gen V didn’t get a single Pokémon to place. 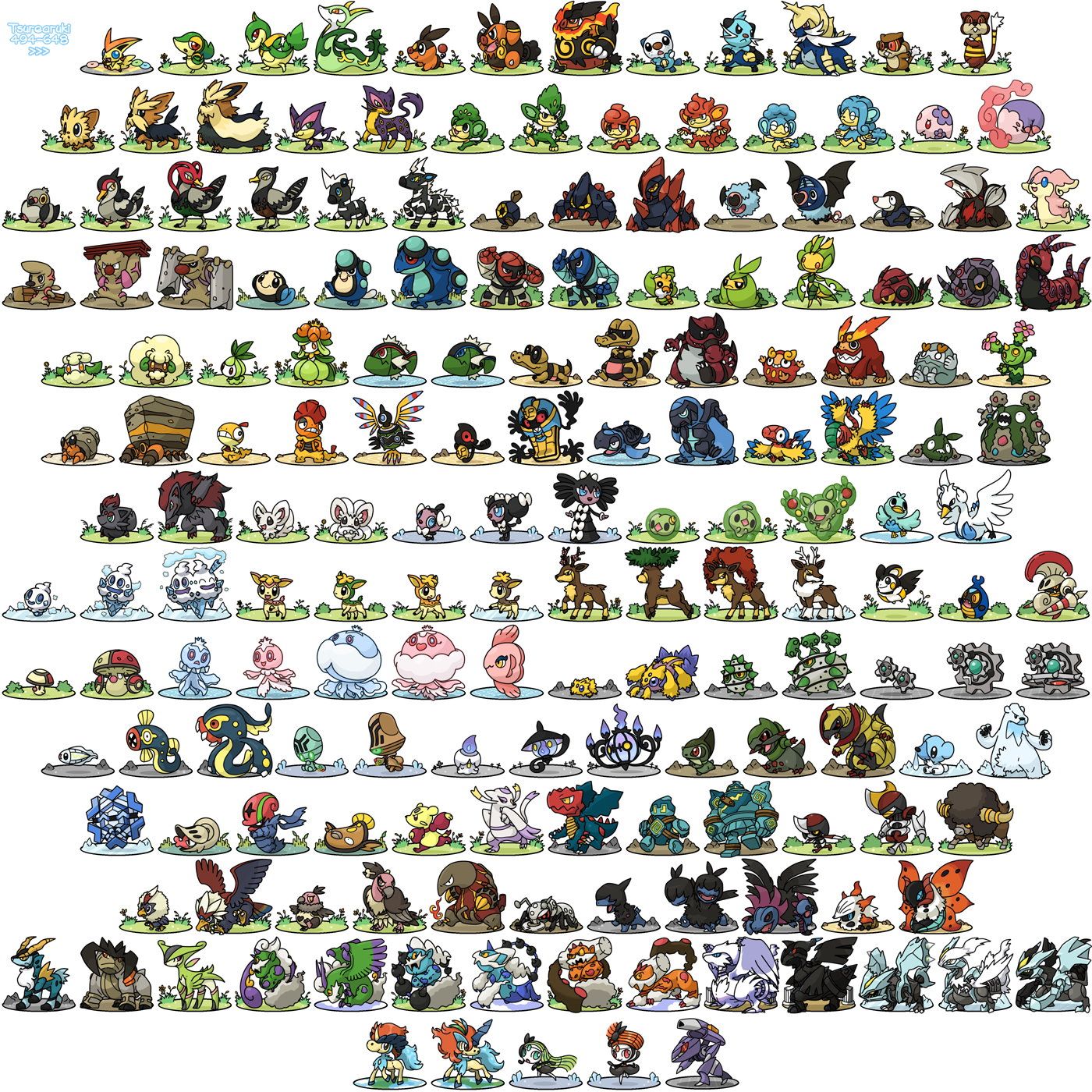 Galar region is easy to understand: Sword & Shield just came out a few months ago and trainers haven’t had the time to achieve an emotional connection with their Pokémon. But Gen V? Gen V is a now-classic generation that apparently nobody cares about.

In Gen V, Game Freak tried to recreate the feeling of the original Red & Blue games. To do it, they created a total of 155 brand new Pokémon – more than any other generation of Pokémon games. Many of them were designed as direct replacements for their Kanto Region counterparts, such as Patrat for Ratata and Pidove for Pidgeot.

However, some of those designs were… let’s go with “polarizing.” For example, Musharna looked like a floating fetus, Trubbish is just a sentient pile of garbage, and Vanilluxe was a literal goddamn ice cream cone.

While the idea of having a ton of all-new Pokémon was great in theory, the execution made it seem to Pokémon fans that Game Freak was just trying to pump out as many designs as they could.

Compounding this issue was how Black & White (and Black & White 2) prevented the player from using older Pokémon until they’d completed the game and unlocked access to the world trade network. This meant trainers were forced to play with designs that they probably didn’t like. 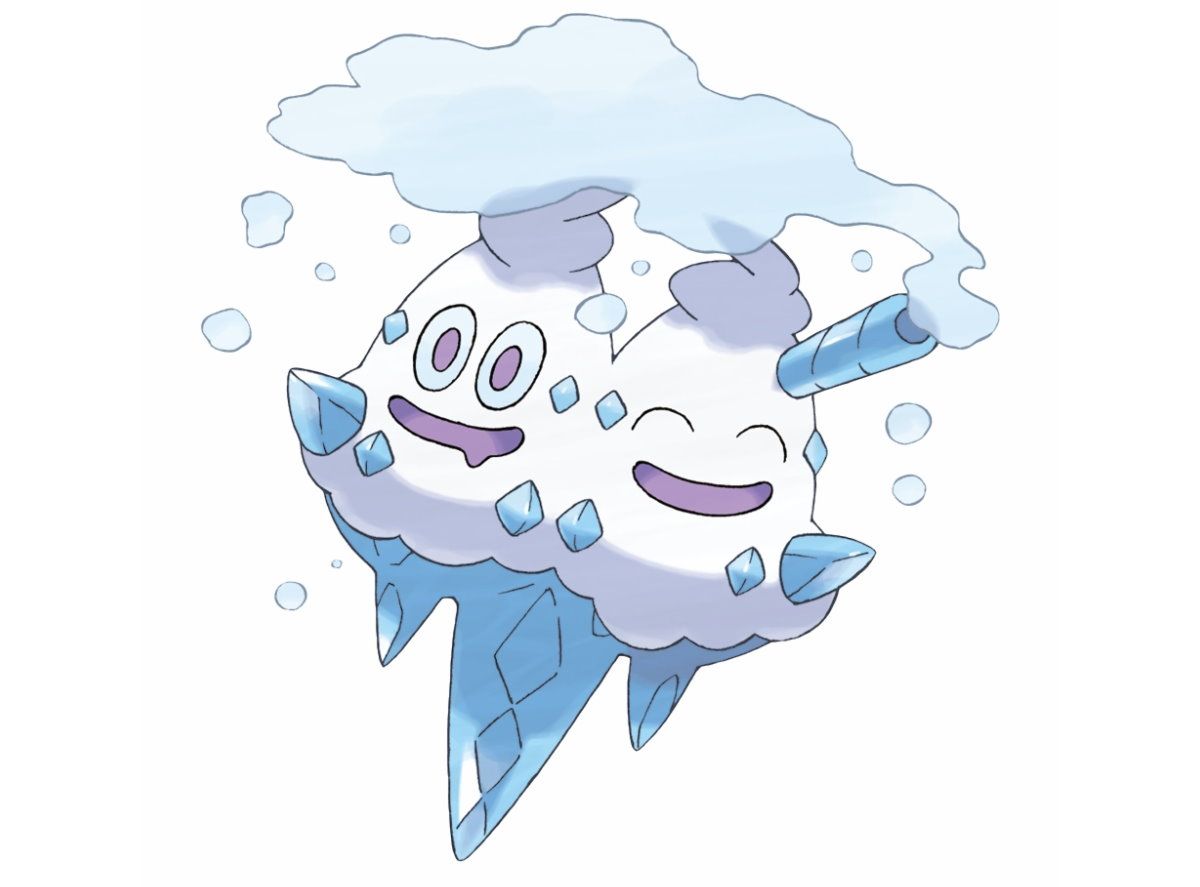 That’s not to say that Gen V’s Pokémon were all bad. There are actually quite a few unique designs that really let the Unova region stand out. Zoroark is a shapeshifting menace that can appear as other Pokémon, while Sawsbuck’s entire appearance changes with the real-world seasons. Victini, Whimiscott, Excadrill, Emolga, Joltik– all these Pokémon were either adorable or dangerous in just the right amount to be considered true pocket monsters.

But Game Freak has tellingly never attempted to create this many Pokémon for a single generation again.

Although Gen V didn’t place, the full results of the Pokémon of the Year poll revealed the Chandelure was the most popular Unova Region Pokémon, coming in at a distant 17th place. One could argue that the poll format put Unova Region at a disadvantage as theirs was the most numerous generation thus splitting the vote among 155 different Pokémon. That’s a shame since some true gems came out of Unova.

But not Vanilluxe. Or Trubbish. Or Bouffalant. Who thought that a Buffalo with an afro would be cool? Yeesh.

Related posts:
02/29/2020 Reviews Comments Off on Not A Single Gen V Pokémon Made It To Google’s Pokémon Of The Year List, And That’s Just Sad
Hot News
World of Warcraft: Dragonflight – Enhancement Shaman Complete Guide
This Week In Pokemon: Scarlet & Violet Patch, Kissing Meowscarada, And More
The Callisto Protocol Has A PUBG Easter Egg, Despite It Being Removed From The Canon
Dragon Age: Dreadwolf Is Still "Deep In Development"
Sonic Frontiers’ Combat Nearly Became Like Bayonetta And Devil May Cry
Recent Posts