Robot Entertainment’s Orcs Must Die! 3 is finally due out this year, nearly 8 years after the second installment’s 2012 release on PC. Last week, we sat down with Jerome Jones, the Lead Design Director on OMD! 3, to talk about why Orcs Must Die! fans are going to love the new game, what his expectations for Google Stadia are, and why Robot chose to go with a cloud-based platform in the first place.

Bigger, Better, And With More Orcs

Overall, Orcs Must Die! 3 looks like a bigger, better looking, more detailed sequel that fans of the tower defense-style fantasy series will love. Robot Entertainment has been emphasizing the scale of the game, and Jones was able to go into a bit more detail on how much bigger than its predecessors OMD! 3 really is. 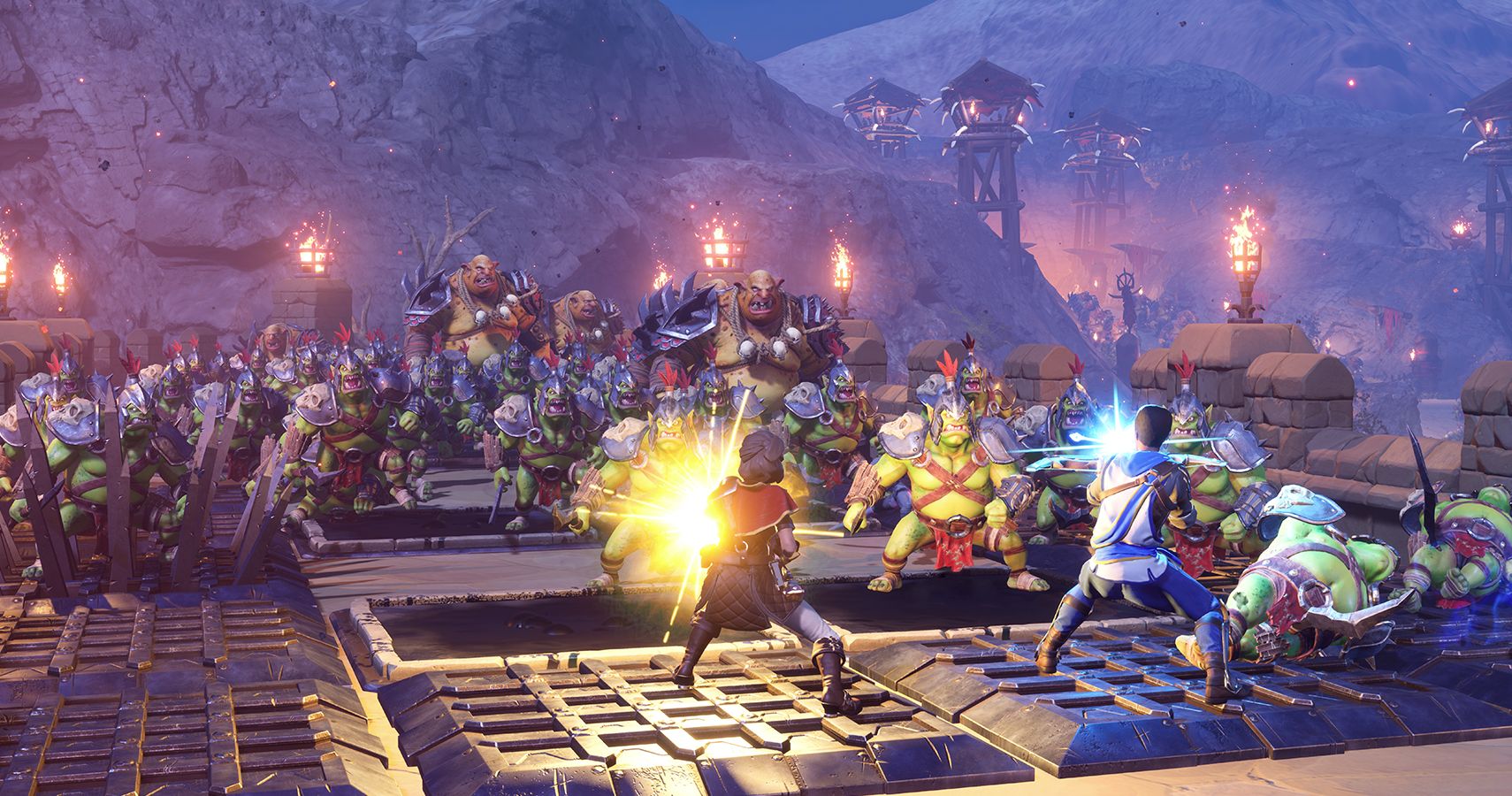 “When first playing a war scenario in OMD! 3,” Jones said, “the army of orcs that comes at you is quite epic! It might even seem unwinnable.” The developer went on to explain how a new offensive feature, called war machines, will give players enough power to take out tons of orcs with a single shot.

Previously in the OMD! series, players would complete battles within the castle itself, but never had a chance to step outside. Now, the scope of the game will increase dramatically as you leave the castle, where OMD! 3‘s mousetrapping mechanics have been significantly enhanced, and battles will be bigger and more exciting than anything we’ve seen before.

The game certainly sounds promising, but one can’t help but wonder, “Why Stadia?” The cloud-based platform may be ahead of the industry’s technological curve, but it remains to be seen if the platform is ready for the mass market.

Much of the answer can be found in a 2019 quote from Robot’s CEO, Patrick Hudson, where he explained that, “OMD!3 would not be possible today without Google’s support.” The studio was forced to downsize after the muted success of Orcs Must Die! Unchained, but Google had been big fans of the series and wanted to work with the studio on a new title.

Jones let me know that he has had absolutely no problem with the game’s performance on Stadia. He said that if there are any latency issues, they’re virtually unnoticeable. The developer even explained that his son, who games often, didn’t find any issues while testing OMD!3 on Stadia.

Jones also made an interesting comparison during the interview, saying that Stadia has found the most problems with first-person shooters, where an immediate response is expected to get the full effect of the gameplay. OMD! 3‘s tower defense-style of action isn’t as reliant on response time, and any lag that might be there is impossible to detect.

The Future of OMD! and Stadia

For the most part, Orcs Must Die! 3 is the first recognizable game from an established franchise to become a Google Stadia exclusive. Of course, it will be a timed exclusive, meaning it will eventually come to other platforms, but considering the game’s name recognition, it could very well have the power to bring new players to Stadia. 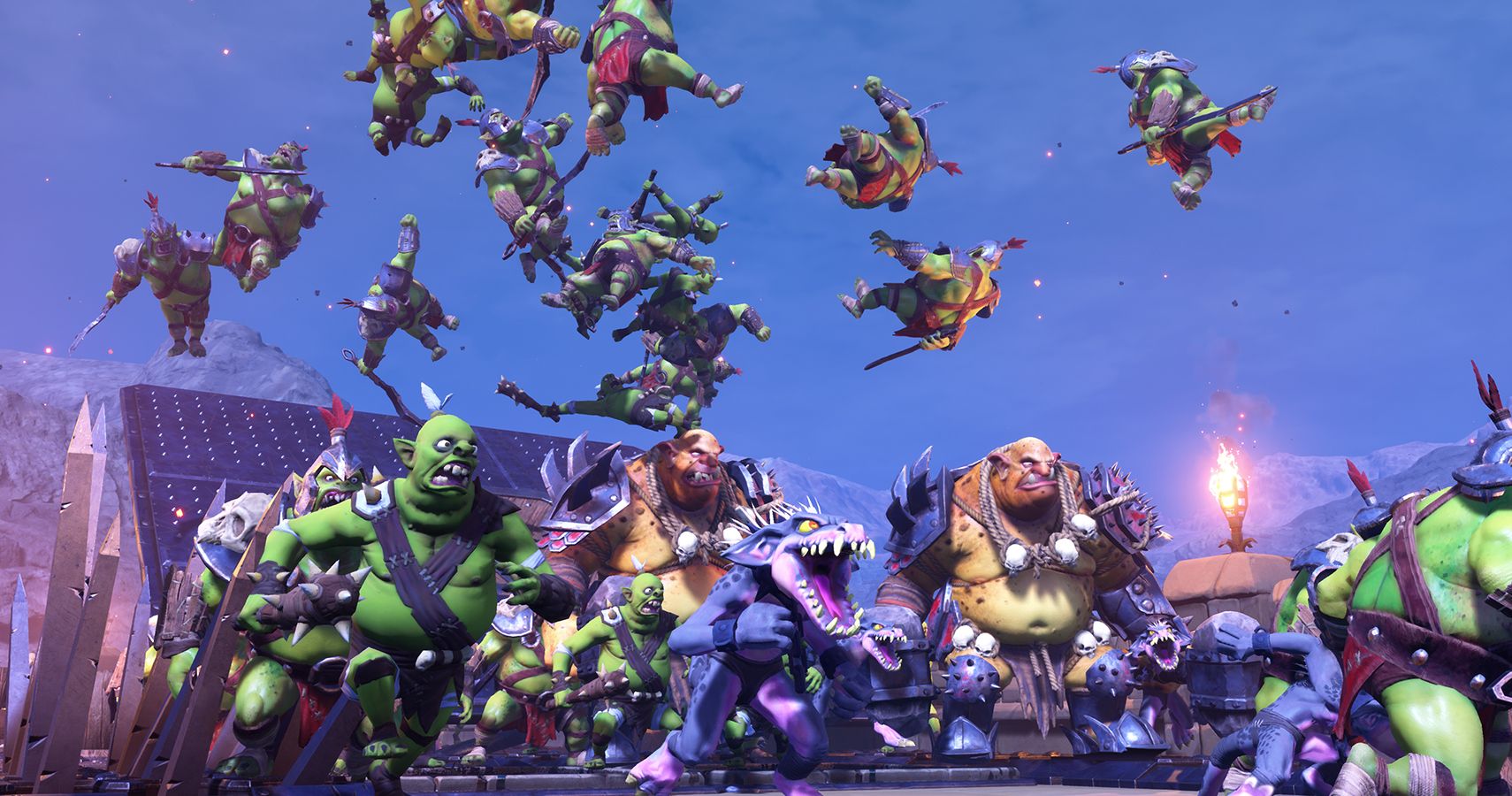 Jones explained that Google has been the best publisher that he’s had the pleasure to work with, and he seems to be very optimistic about the future of Stadia. Given that gaming continues to trend towards a digital future, Robot seems confident that the platform will eventually find its bearings.

Orcs Must Die! 3 may no longer be ready for a Spring 2020 release date, but it will most likely be out before the end of the year. Jones admitted that the coronavirus has created some delays, but everything seems to be on track and the company can’t wait to bring the latest OMD! installment to its dedicated fan base by the end of the year.