Pathfinder: Wrath of the Righteous is an upcoming RPG based on a campaign from the tabletop game of the same name. There is currently a Kickstarter for the game that is adding new content in the form of additional classes and races that the player can use for their party.

Pathfinder: Wrath of the Righteous will add at least three new classes in the form of the cavalier, skald, and warpriest, which were funded as stretch goals. These classes already exist in the Pathfinder tabletop game, so we have some idea of how they will work in the video game, even if it might not be an exact conversion. 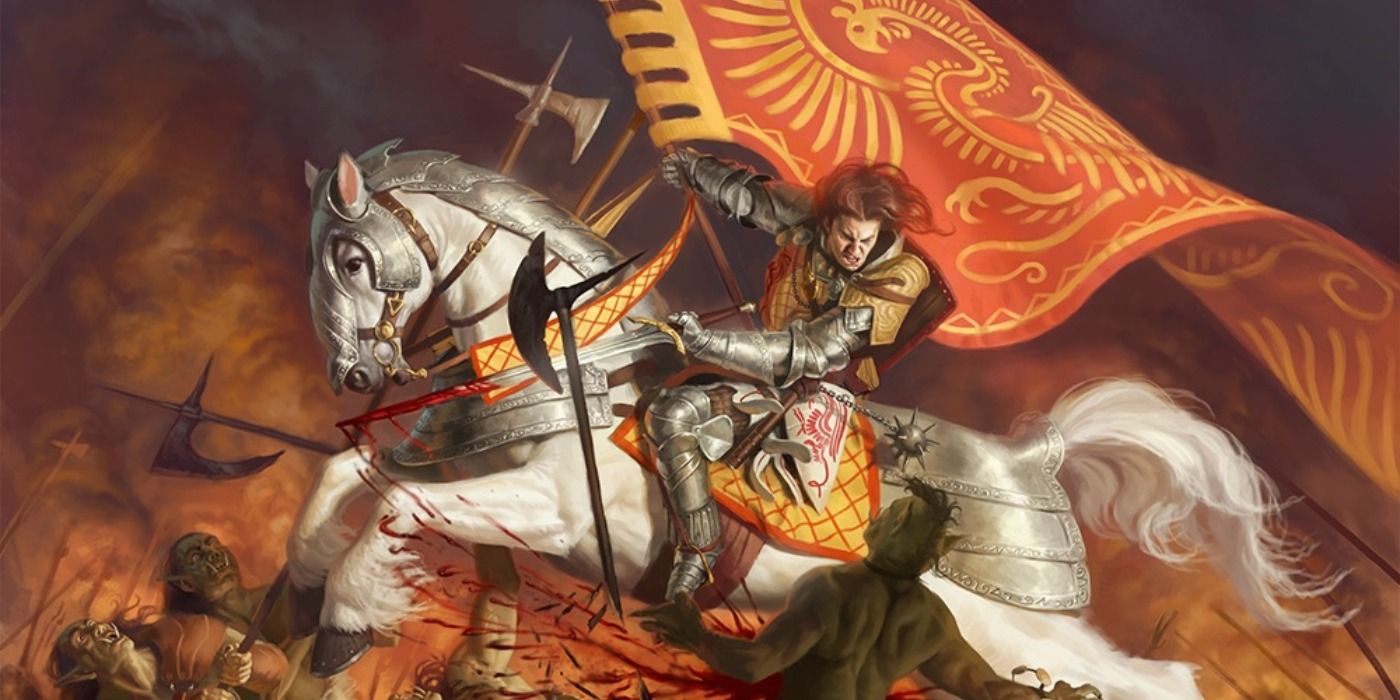 A lot of Pathfinder games take place in dungeons, so most players never bother to use mounts, due to how unwieldy it can be to bring a horse into a place with tight corridors. The cavalier has a number of abilities tied to using a mount and charging into battle, making them one of the most deadly melee classes in the game.

Cavaliers have access to the Challenge ability, which allows them to add their level to their damage when hitting enemies with melee attacks. This might not seem like much at low levels, but it becomes a lot stronger when the cavalier gains multiple attacks per round. They also gain a significant number of bonuses when charging into battle on their mount. The other incredible ability possessed by a cavalier is Tactician, which allows them to grant teamwork feats to all of their allies in battle.

The cavalier’s mount has the same attributes as a druid’s animal companion, so the player doesn’t have to worry about their squishy horses being OHKO’d by a fireball spell. When they enter the battlefield together, there are few opponents that can stand against them. 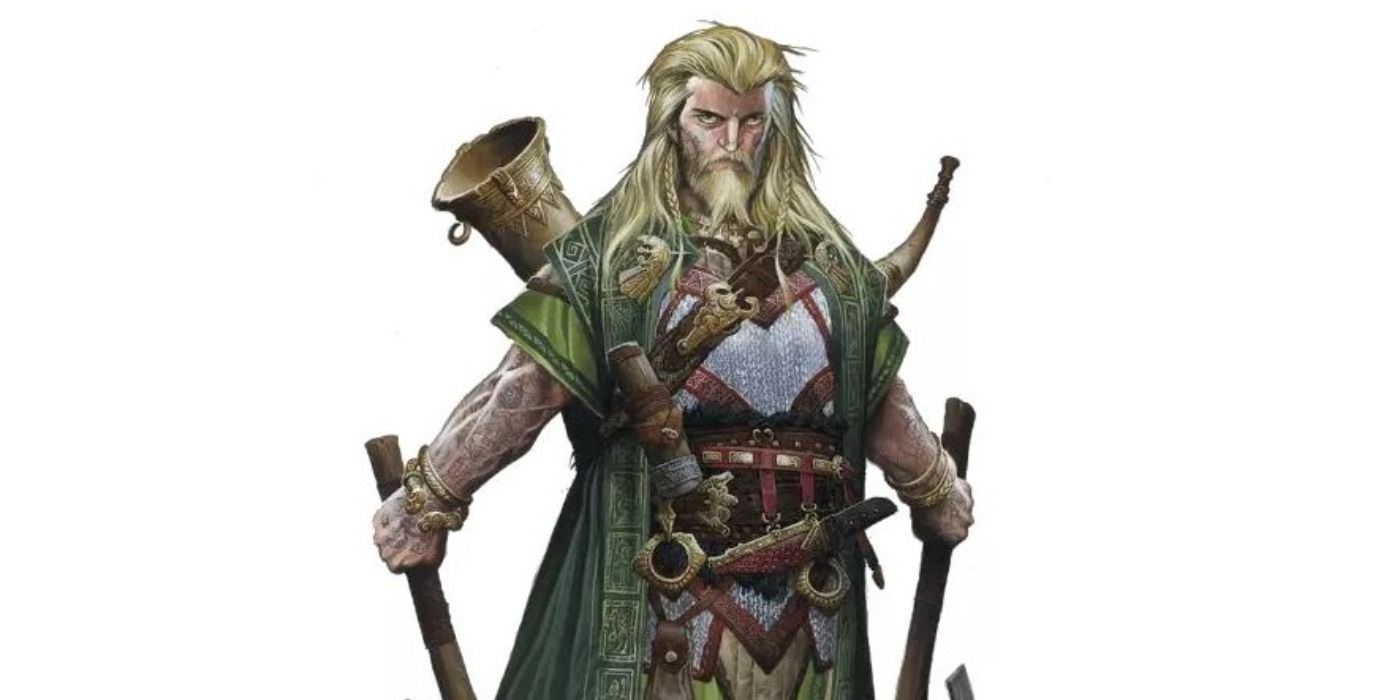 There are some classes in Pathfinder that are combinations of existing base classes, which removes the need for multiclassing. The skald is the combination of barbarian and bard, which results in a warrior with the ability to incite rage in his allies on the battlefield. They are inspired by the poets who existed in ancient Scandinavia.

A regular bard has the power to inspire courage in their allies, while the skald has the ability to grant a weaker version of the barbarian’s rage ability to others. As they level up, the skald gains access to the rage powers used by a barbarian and can even temporarily grant them to allies. By far the most impressive skald power is Spell Kenning, which they get at fifth level. Spell Kenning grants them access to any bard/cleric/sorcerer/wizard spell once per day, so long as it’s the same level as one of their own spells. This gives the skald an incredible amount of versatility, even if it’s just for a limited time.

The skald gains a mixture of the barbarian and bard class abilities, and while it might never be the melee powerhouse of the former or the versatile trickster of the later, it’s still a great class. Bards have a reputation for being silly, so the skald is something for the fans who want to play the class as the straight man of the group. 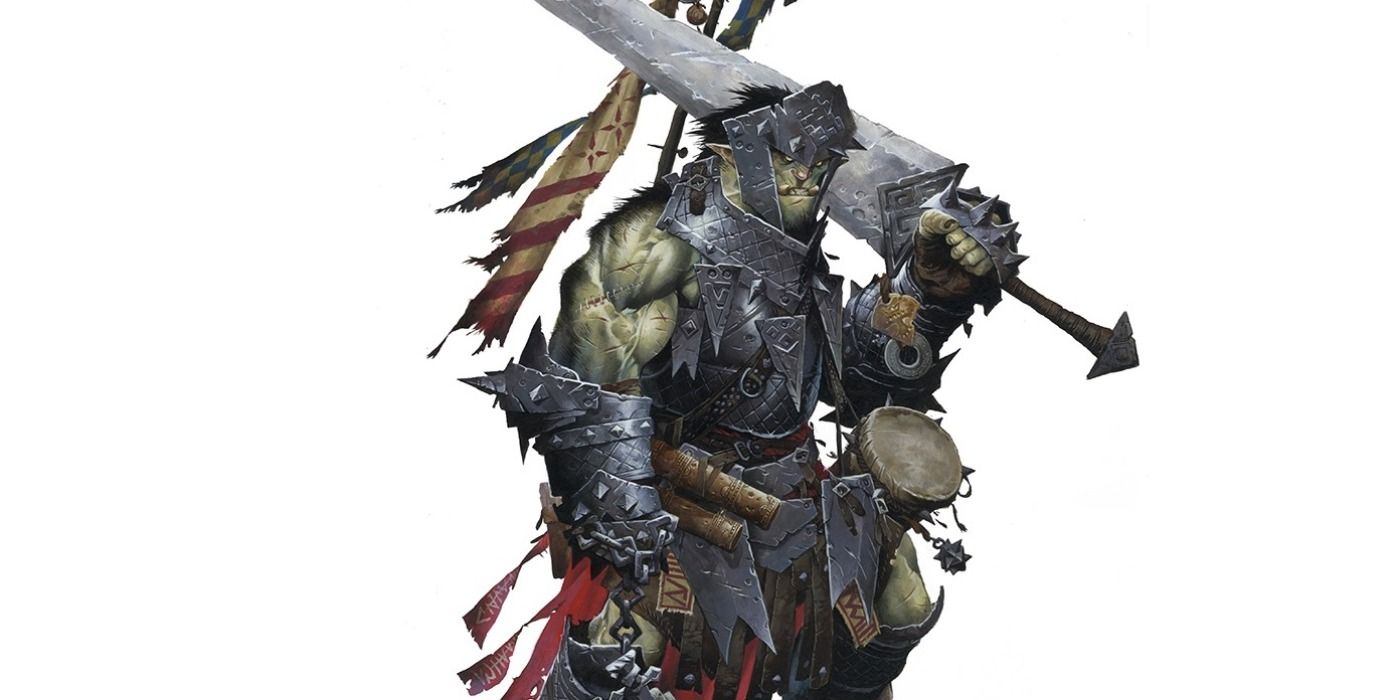 The warpriest is a mixture between the cleric and fighter classes. Each warpriest trades the spellcasting depth of regular clerics for a number of special abilities that allow it to become fearsome on the battlefield.

A cleric has access to nine levels of spells, yet the warpriest can only ever use the first six levels of cleric spells throughout its level progression. The trade-off for this comes in the form of other abilities. A warpriest has two blessings instead of domains, which allow them to enchant their weapons with different effects. Their Sacred Weapon ability also allows them to enchant weapons on the fly, allowing them to deal more damage and adding new effects as needed. As they level up, they can also enchant their armor in the same way.

The warpriest’s Fervor ability allows them to heal allies/damage undead with a touch, but it has the far more useful application of expending uses to cast spells as swift actions, so long as they are the target, allowing them to quickly buff themselves in battle.

The warpriest works best when there is already a cleric or similar healing class in the party. Their enchantment abilities are great, but they are focused on the caster, which means that the warpriest is best served on the front lines and can’t be wasting turns healing allies. If they are paired with a cleric or druid, then they are a force to be reckoned with.