The latest trend on Twitch has been the hot tub streamers, or perhaps more accurately, the latest trend has been to dunk on them. Some of the world’s most well known streamers have gotten in on the debate, with xQc and Pokimane both giving their two cents on the meta. A lot of people have had a lot to say about them, which is why I only have one thing to add – please shut the fuck up about the hot tub streamers.

If you’re unaware of what hot tub streamers are, it’s very simple – they’re streamers who sit in a hot tub. The majority of them are women, and since video games and water don’t mix – just ask Super Mario 64 – they typically stream in the Just Chatting category. Twitch is increasingly becoming parasocial, and while video gaming is still what Twitch is about, Just Chatting is the most popular category, so “they don’t even play games” feels like a pretty limp stick to beat the hot tub streamers with. In the last month, Just Chatting had over 285 million hours watched; GTA 5 had around 250 million in second place, then there’s a huge drop to 150 million in third place for League of Legends, then Warzone at 100 million, and rounding off the top five is Fortnite with 95 million. That means Just Chatting raked up more than LoL and Warzone combined – complaining that the hot tub streamers don’t play games is a moot point.

Of course, it’s not so much that they aren’t playing games, as it is who they are while they’re not playing games. It’s not necessarily that they’re women – although for anyone calling them females with an insidious, derogatory undertone, it definitely is just that they’re women. It’s more the general gatekeeping the core Twitch audience generally engages in, which is why Black people are often hounded once they become popular, why we don’t have a trans tag because it will increase moderation, and why the most popular streamers are almost exclusively straight white men. Not just any straight white men either, but mostly ones of the persuasion that we should “keep politics out of gaming” or use a blanket “no politics rule” to duck issues like Black Lives Matter, trans rights, Pride, and voting restrictions entirely, unless a popular trend dictates that they post #BLM on Twitter once a year. 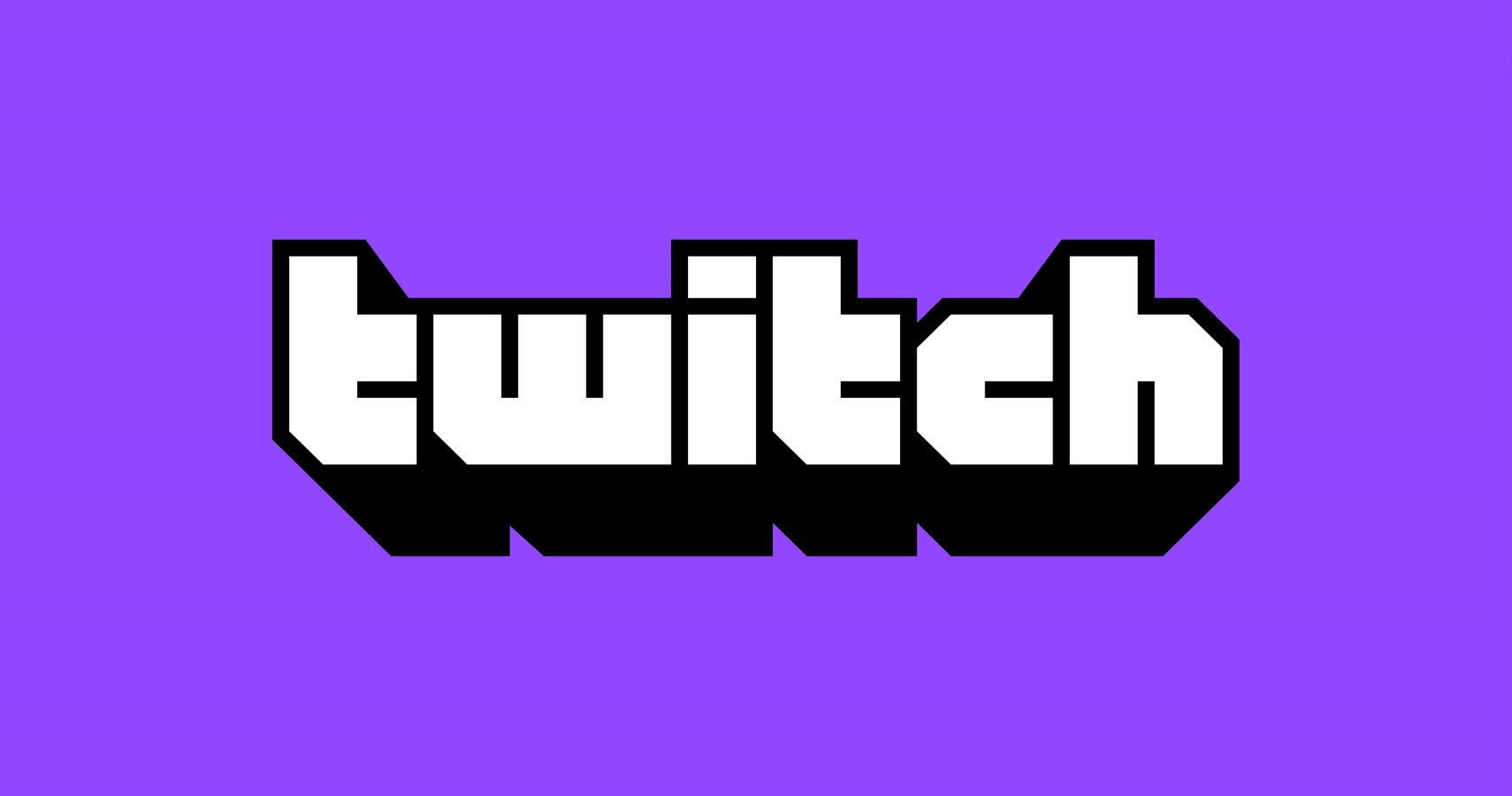 One of the biggest complaints I hear about the hot tub streamers is that they’re making life on Twitch more difficult for other women but… are they? Or are you extrapolating your own sexist views on them and applying them to all women? There is no tangible way in which these women sitting in a hot tub and chatting to fans, sipping wine, doing makeup, or reading tarot cards makes your life worse, or the life of any streamer worse. My golden rule for anything on Twitch is “is this harmful?”, and if the answer is “no,” I let them get on with it. I don’t get a lot of the stuff on Twitch. I don’t understand why xQc jumping up and down and screaming while playing random video games is entertaining – but he doesn’t appear to be hurting anybody, so I don’t care. I’m happy to let him and his fans get on with it.

There have been a couple of incidents of trolls telling non-hot tub streamers that they should become hot tub streamers, in an attempt to demean, humiliate, or make them uncomfortable, but this is not the fault of the hot tub streamers – it’s the fault of the trolls. It’s a larger issue that women in the video game space are under constant threat of being sexualised, whether they consent to it or not, and to lay the blame at the feet of the hot tub streamers is extremely disingenuous. Especially so when you consider that a good chunk of those complaining are the trolls themselves, looking to ensure Twitch is not a safe platform for any group they don’t like, regardless of their content. They simultaneously argue that life is easier on Twitch for women, while deliberately trying to make their lives worse. 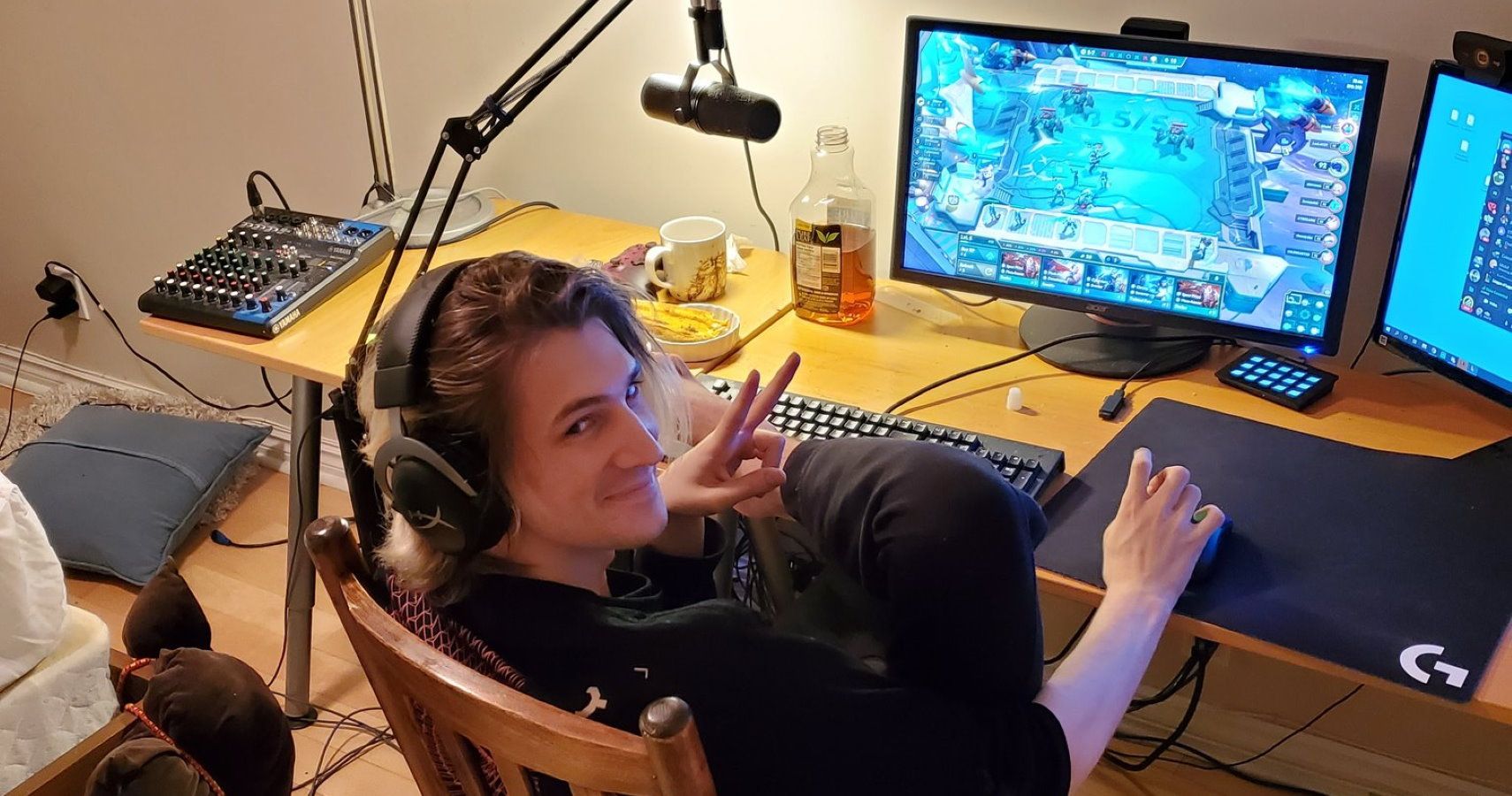 This is where xQc comes back in. His thoughts on the issue are, typically, blunt. “This hot tub meta is by far the most pathetic thing we’ve seen on Twitch in forever. What a sad reality. Please get this trash off the front page,” he told viewers, and this labelling of ‘trash’ is indicative of the idea that these women don’t belong on Twitch – that Twitch is very specifically for a certain type of person. It goes with this idea that they’re “doing it for clout,” which… duh. These are mostly minor streamers looking for an angle that leads to success. xQc dunking on them when he’s already one of the biggest names on Twitch is far more pathetic.

It also goes with this idea that these women are somehow ‘stealing viewers’, which they’re not. Nobody is going to Twitch to watch someone who averages 50 viewers play Valorant, then suddenly deciding to take a sharp left turn towards the hot tub. People are watching them because they want to see women in a hot tub, especially when the woman is consenting, providing an entertaining time, and offering to forge a parasocial relationship. I’m not entirely sure that last point is healthy, but that’s true across Twitch. Even if the hot tub streamers are ‘stealing views’ (which they aren’t), that’s the nature of the platform. If the hot tub streamers are producing content that people prefer to watch, they will get more views – that’s how the game works. 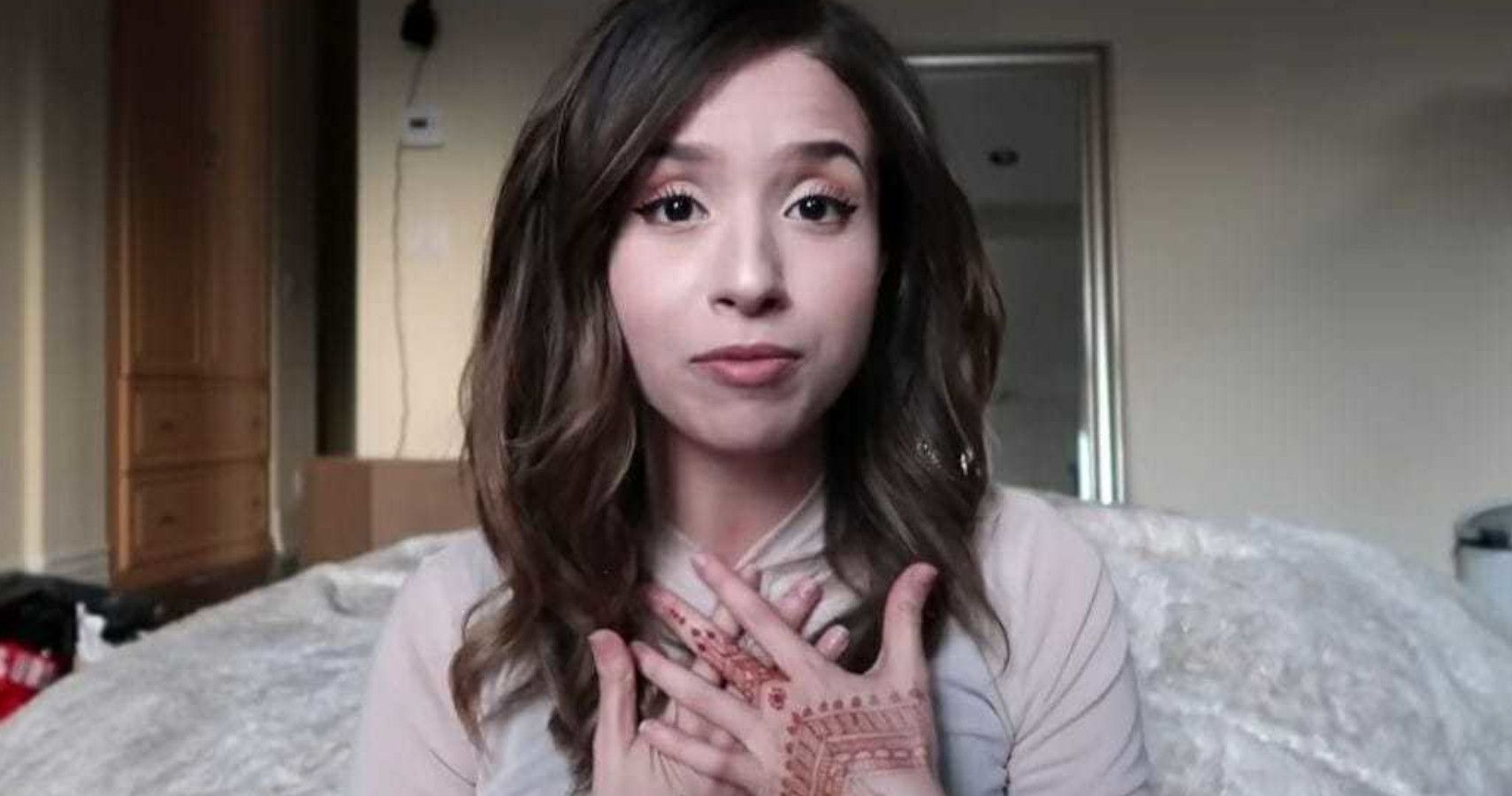 Meanwhile, in Pokimane’s typical style, she was incredibly democratic and managed to say a lot without saying anything at all. She did, to her credit, call out those criticising them unfairly, and raised the issue that “people who assume that all female streamers should do the hot tub streams and need to undress for the money – they deserve your resentment.” However, she also called on fans to criticise Twitch for its “unclear and ambiguous terms,” seeming to suggest that the hot tub streamers should, in fact, be banned. She’s playing both sides in an attempt not to anger anybody, which is extremely on brand for a popular Twitch streamer like Pokimane, and doesn’t really help solve anything.

Luckily, I have a solution. I mentioned it in my first paragraph, but you might have missed it. Please shut the fuck up about the hot tub streamers.