With every new generation of Pokémon comes a brand new gimmick that is sure to impact the competitive scene in one way or another.

Generation VI gave us Mega Evolutions, while Sun & Moon gifted us with Z-Moves. These gimmicks really shook the formula up and made players think on their feet and adjust their strategies on the fly. The newest addition to the gimmick gang is Sword & Shield’s Dynamaxing. Dynamaxing allows any Pokémon to transform into larger versions of themselves, increasing their health and gifting them with powerful new attacks for three turns before they return to normal. It’s a weak gimmick overall that, from a viewer’s perspective, should be banned from competitive play. 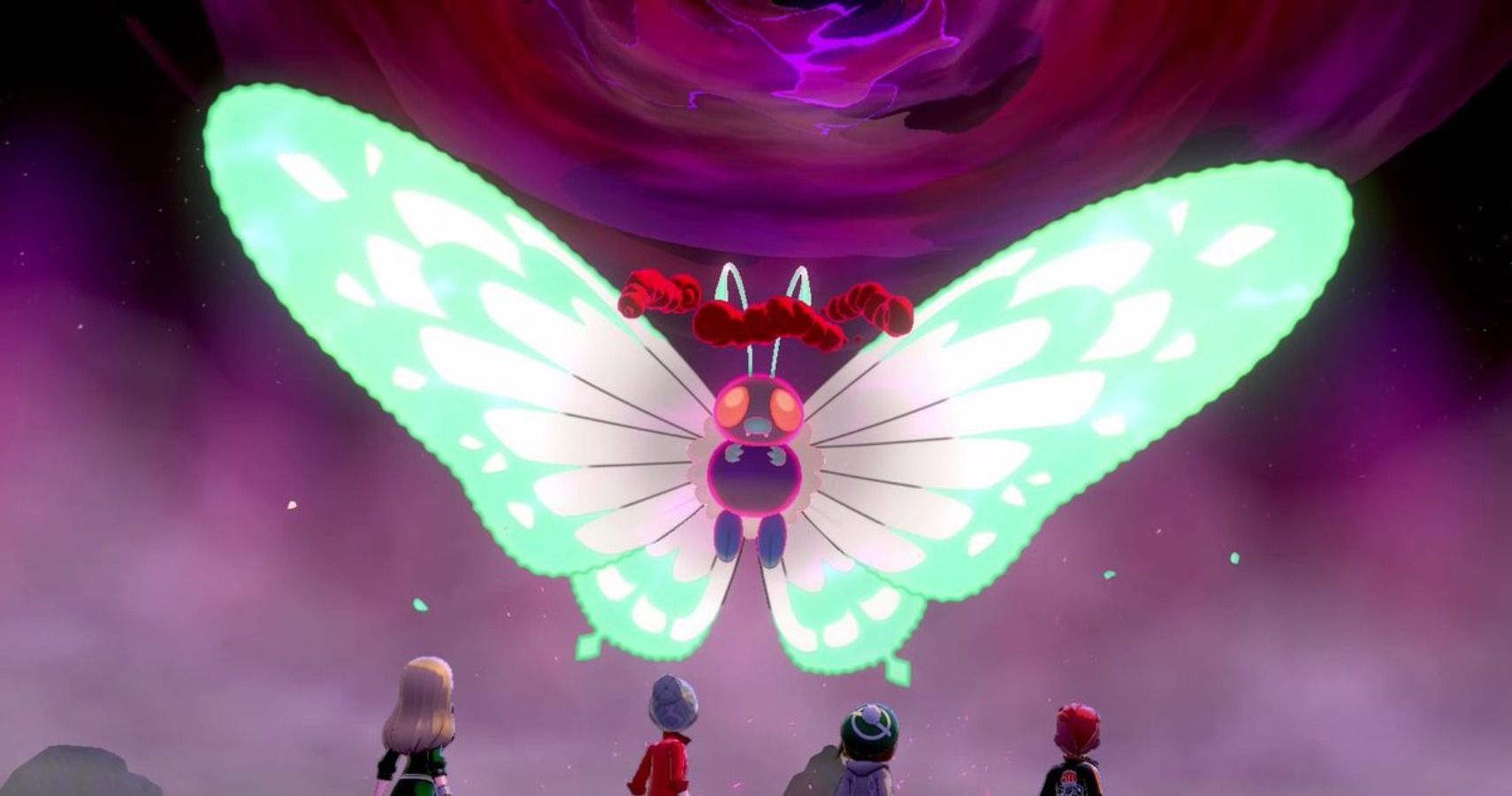 Let’s take a look at Mega Evolutions. A Mega Evolved Pokémon has its stats, ability, and even possibly typing changed up for the duration of a match. This made predictions incredibly important in the competitive scene. Who was the right Mega to bring for the enemy team? Who should it be paired with? All the while, the opponent is trying to plan for every Mega Pokémon that could be brought to battle.

Then there are Z-Moves. Any Pokémon can use Z-Moves, which are incredibly powerful moves that could only be used once per battle. With Z-Moves, the player needed to best predict what type of move they should power up, along with what their opponent was going to use and when. As any move in the game could be powered up into a Z-Move, you never knew what kind of trick your opponent was going to play. 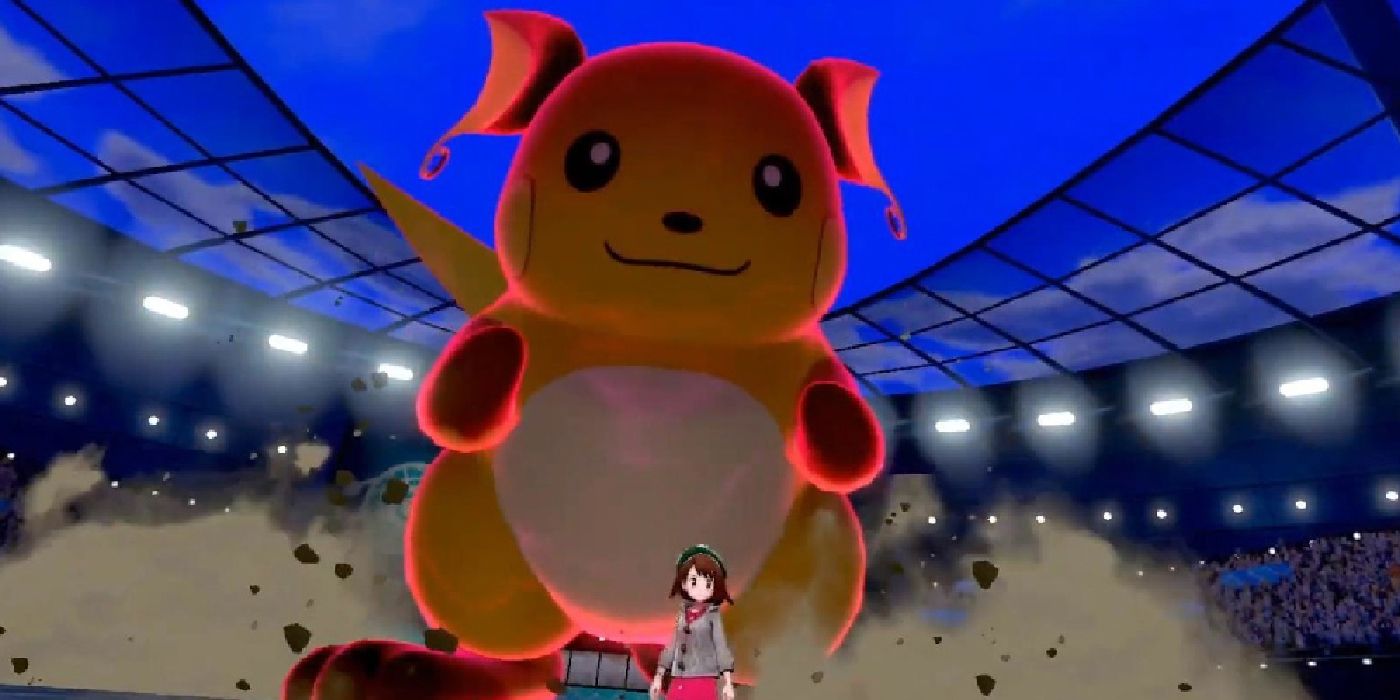 Then, there’s Dynamaxing, which any Pokémon can usevand it lasts for three turns. During your three turn onslaught, your opponent tries their best to suffer through it before turning around and do the same thing to you. It’s boring, and it isn’t a gimmick that makes matches any more fun to watch — or experience.

Though it could be argued that Dynamaxing can become strategic, with players deciding when best to use the ability, beyond that, it doesn’t do anything interesting. Mega Evolutions were dynamic, lasted the whole match, and completely changed how a Pokémon operated. Z-Moves could be used by any Pokémon with any move, which could lead to some very interesting plays. However, the same cannot be said for Dynamaxing.

Dynamaxing is boring. It is a gimmick that doesn’t in any way change a Pokémon besides beefing them up for a couple of turns. It is a tactic that both players are going to use, so it’s very predictable. Dynamaxing is used in the main story and in Max Raid Battles to pretty strong effect, but it doesn’t have a place in competitive play. Instead, it should be banned simply since it does nothing for the competitive Pokémon scene. It isn’t interesting, it’s formulaic.