Game Freak’s Pokémon series recently celebrated its 24th anniversary. It’s amazing to think people have been playing the games for almost a quarter of a century. What’s even more impressive is that the premise of the games has remained the same. The graphics have improved and the Pokédex has expanded, but the ultimate aim of the games from Red & Blue all the way up to Sword & Shield has been the same.

Despite the tried and true formula that has led to Pokémon‘s ongoing success, some players continue to call for change. Players want a console version of the series to enter the fray rather than more handheld and portable titles that the franchise is rooted in. The trouble is that this sort of addition would fly right in the face of what the Pokémon games are all about.

Link Cables At The Ready

The first generation of games were released long before any of us were playing against each other online. However, the games still encouraged players to interact with others — not online, but in person. Certain Pokémon couldn’t be caught in Red and vice versa, which meant players had to trade with someone who had the other version of the game. They were able to do this via a link cable, which also allowed them to battle one another. 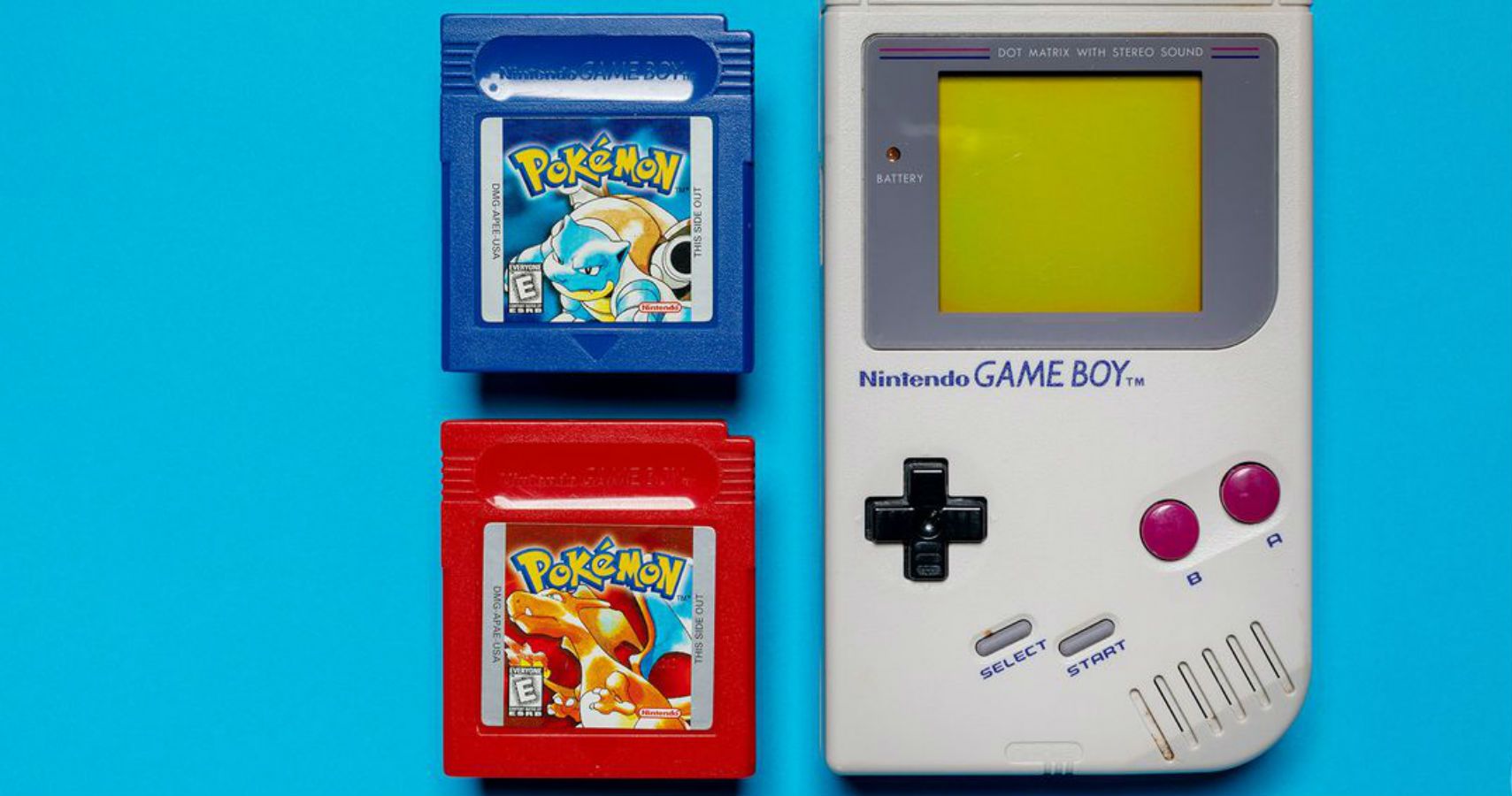 One of Pokémon‘s creators, Satoshi Tajiri ,has even spoken out about how he first envisioned the Pokémon games and how he still sees them to this day. “Pokémon brings people together, and I really like that element, which is why we continue to put them out on handhelds,” Tajiri told Kotaku back in 2015. Even though playing games online is now the norm, and this element has been built into newer Pokémon games, its creators still do all that they can to try and make games that encourage people to socialize.

Switch-ing Is As Console As It’s Gonna Get

Pokémon Lets Go! and Sword & Shield might well be the closest players ever get to a console version of the game. Although the games are still designed in the same way as always and lend themselves to being played in handheld mode, they can also be played just as easily while the Switch is docked. Though this was not a decision made by Game Freak, its hand was ultimately forced by Nintendo. 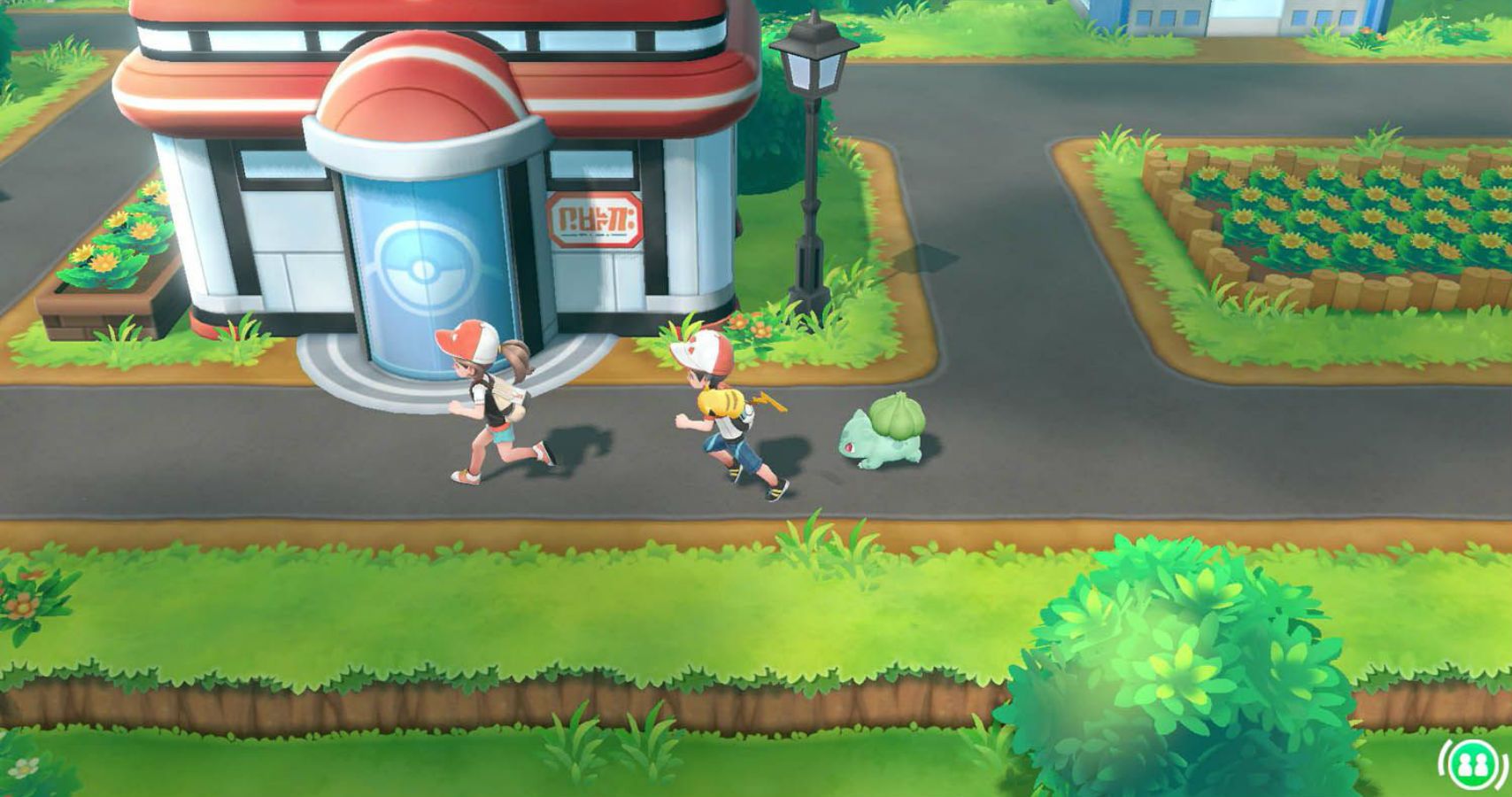 However, the launch of the Switch Lite in conjunction with the release of Sword & Shield just goes to show that Game Freak’s Pokémon values are the same as they’ve always been. The Lite is a strictly handheld version of the Switch and Game Freak demonstrated that it wanted players to use it for Sword & Shield. Raids, trades, and battles are all things that can be done online, but elements Game Freak purposefully make them more fun and rewarding if done in groups.

Pokémon fans patiently waiting for a version of the game to be specifically designed and created for consoles might have quite the wait on their hands. Twenty-four years in, and Game Freak’s stance is the same as it has always been. The developer didn’t release main series games on the GameCube or the Wii and only caved to the Switch due to the fact it has a handheld mode. That trend will likely continue for as long as Game Freak is in charge.

Related posts:
03/09/2020 Reviews Comments Off on Pokémon Will Always Be A Handheld Series
Hot News
World of Warcraft: Dragonflight – Enhancement Shaman Complete Guide
This Week In Pokemon: Scarlet & Violet Patch, Kissing Meowscarada, And More
The Callisto Protocol Has A PUBG Easter Egg, Despite It Being Removed From The Canon
Dragon Age: Dreadwolf Is Still "Deep In Development"
Sonic Frontiers’ Combat Nearly Became Like Bayonetta And Devil May Cry
Recent Posts