I’ve always been fascinated by the concept of “persistence hunting” – the idea that a hunter doesn’t need to run faster than its prey as long as they chase with dogged determination. Early human hunters would often pursue their game for hours – or even days – until they’d brought down some behemoths. After an extended chase, even the healthiest creatures must collapse, beaten and exhausted from the endless pursuit. It sounds like an incredibly terrifying way to meet your end, and if you ever wanted to know how that prey feels, play Resident Evil 3.

As with last year’s Resident Evil 2, Capcom’s newest remake is a smart update to the PlayStation classic. Many of the elements from the 1999 release have been remixed in this retelling of Jill Valentine’s escape from Raccoon City’s zombie outbreak. Capcom’s original release was a more action-focused experience than previous entries, and this remake continues that tradition, but that isn’t a bad thing since these firefights are so compelling. The action takes place from an over-the-shoulder, third-person perspective. Lining up a perfect headshot takes skill, as zombies stagger forward in erratic patterns, but the gunplay feels precise and exciting. My stomach regularly lurched into my throat as even small groups of undead crawled toward me. But when my back was against the wall, watching those zombie heads pop like melons proved especially satisfying.

Between firefights, Jill scavenges for meager supplies and collects various keys that open new areas, and I loved hunting down the right key or tool to unlock each new room. However, since Jill has less downtime between set-piece moments, she has fewer puzzles to complete than Resident Evil 2 or even the original Resident Evil 3. That is disappointing mainly because the few puzzles you encounter are so well done; they offer a nice change of pace, and I liked figuring out how to reroute subway trains or calculating the correct chemical mixture to create vaccines. Resident Evil 3’s pace doesn’t suffer much from this renewed focus on combat, and the moment-to-moment action remains compelling.

The biggest reason Jill rarely has a second to catch her breath is Nemesis. This 10-foot monster was created in one of Umbrella’s labs for the sole purpose of assassinating Jill. Nemesis is a grotesque figure who might send shivers down your spine with just one look, but this monster is even more imposing in motion. Unlike Resident Evil 2’s Mr. X, Nemesis is nimble and fast enough to keep pace with you. He follows you around the map, can leap in front of you to block your path, and reaches out to trip you with his tendrils. Whenever Nemesis shows up, you need to either run or dig in for a resource-draining battle. This makes each encounter with him as thrilling as it is terrifying, and when you do finally escape Nemesis’ grasp, the sense of relief is palpable.

The journey is full of relentless beatdowns, and you’d be foolish to try to take down every enemy you encounter. Jill’s new dodge maneuver allows her to escape almost every conflict without a scratch – if you can pull it off consistently. When you time Jill’s dodge perfectly, you slow time and have the chance to squeeze off a few free headshots. Unfortunately, the timing window for this dodge feels off; even near the end of the game, I still got hit by enemies even after I was sure I had properly dodged. That inconsistency is unfortunate, because dodging is incredibly empowering when it works.

Your race through Raccoon City is the main course, but the Resistance multiplayer mode is also worth a look. In this asymmetrical 4v1 mode, groups of survivors work together to kill hordes of zombies and find several keys, which allow them to escape Umbrella’s labs. I appreciate the variety among the survivors, since some heroes excel in close-quarters combat while others function as support classes. I found a good routine sitting back from the front lines, disabling traps, and helping my teammates find useful equipment, but charging into the fray is also exciting. When you get a really good team together, you feel like you can overcome even the deadliest traps.

Playing as a survivor in Resistance was a fun diversion, but I got a greater thrill when I took on the mantle of a mastermind. These devious characters work from the shadows and scheme to keep the survivors in line. As a match builds, masterminds accumulate a steady stream of resources, which they can spend to set up traps and unleashing hordes of undead monsters. I laughed with sick glee after saving up a mountain of resources to spend in a single room that tied up my survivors for several minutes, which ultimately won me the match. Masterminds offer a more strategic level of play that I haven’t seen in a Resident Evil game before, and I hope Capcom continues to iterate on these mechanics down the road.

With this remake, Capcom has greatly improved one of my least-loved entries in the series. Resident Evil 3’s greater focus on action affords you fewer opportunities to stop and think, but Jill’s adventure is an incredible thrill ride. From the first moment that Nemesis burst through the wall and reached out with one of his tendrils, I felt my heart begin to race. I don’t think it slowed down again until the credits rolled. 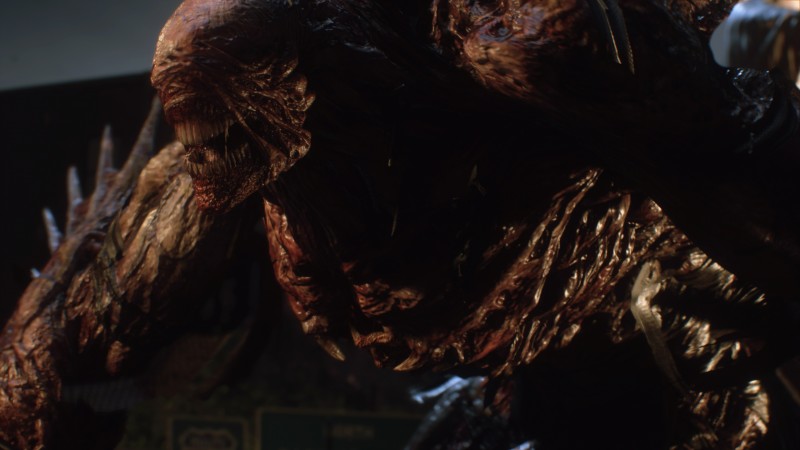 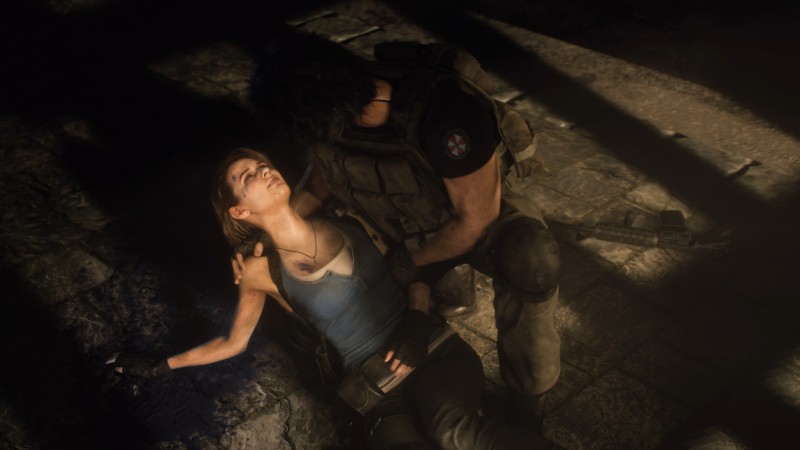 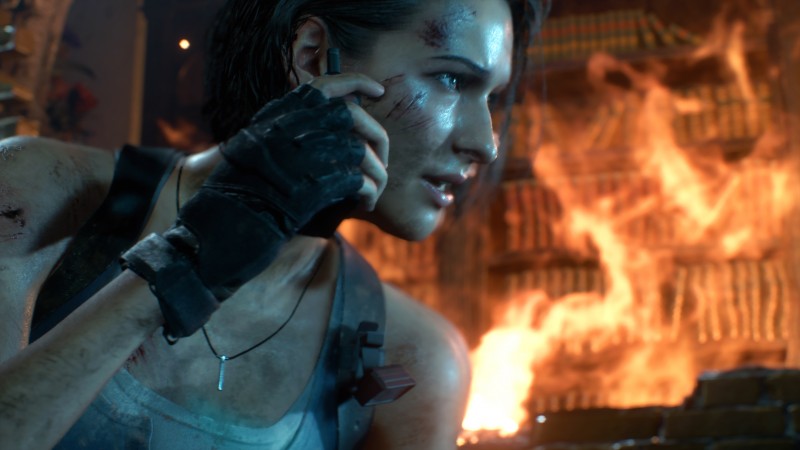 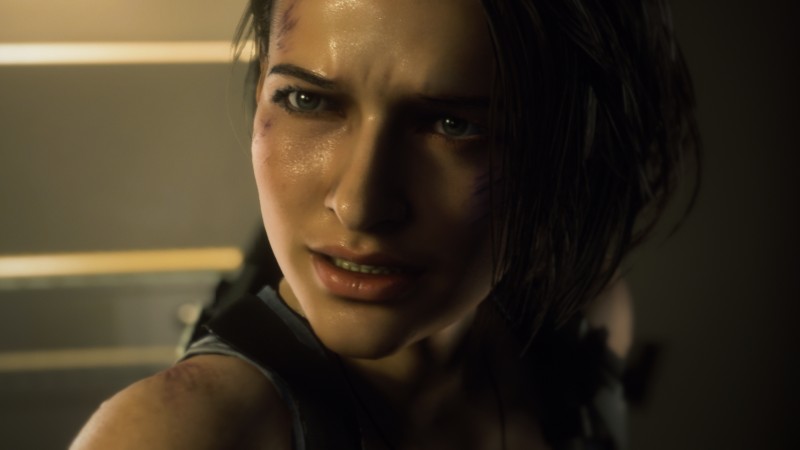 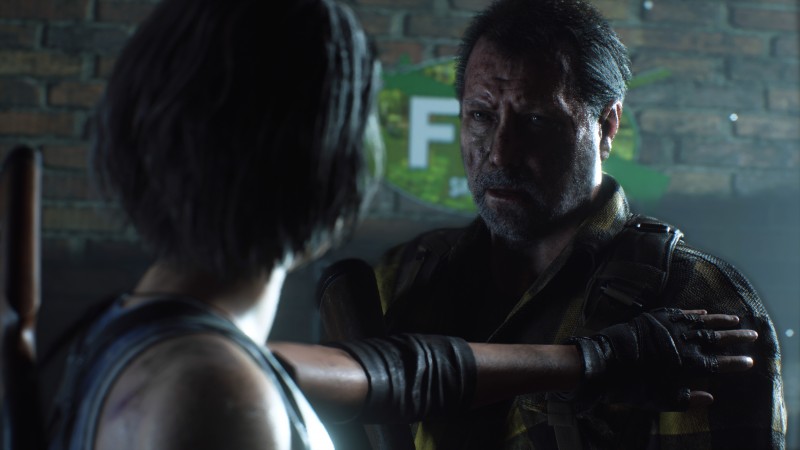 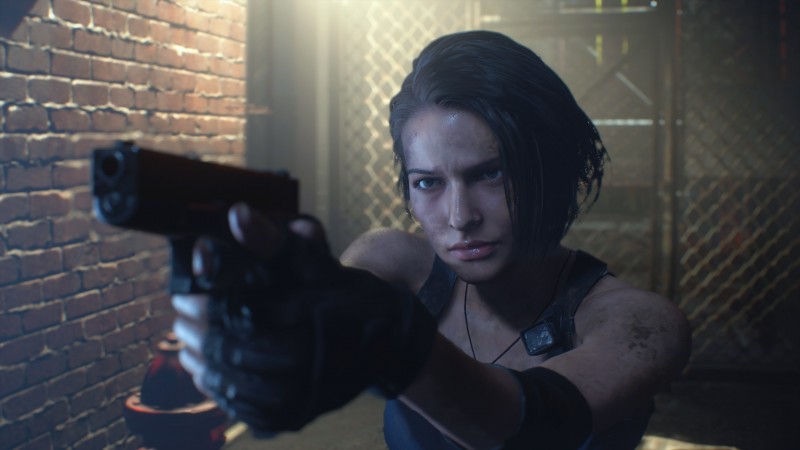 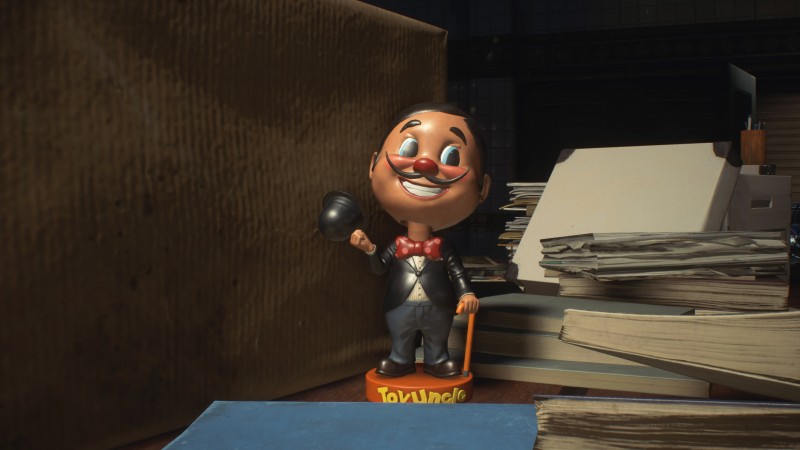 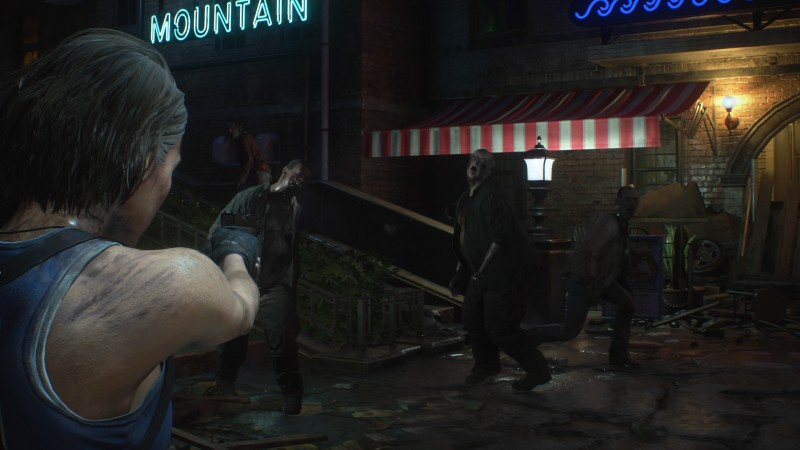 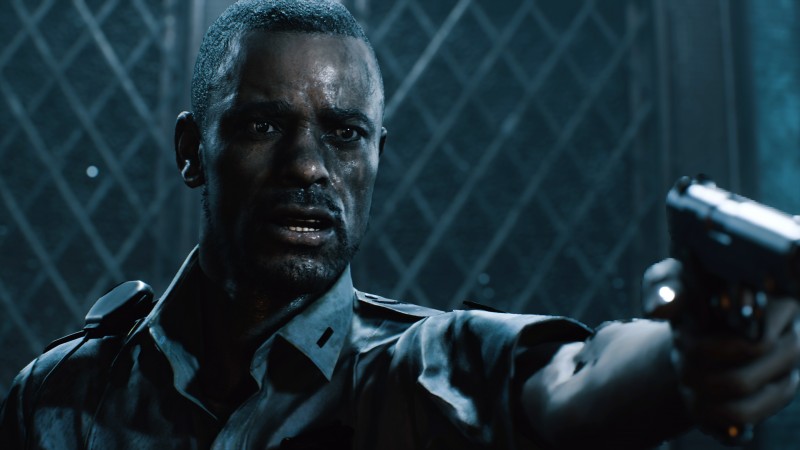 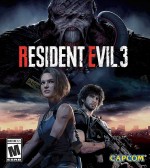