Fallout 76 marked a huge shift for Bethesda, a warning sign that the likes of Elder Scrolls and Fallout are far from invincible titans that couldn’t be toppled. It turns out they can, and the fall from that mountain is jagged, painful, and takes a long time to recover from. I’m still not sure the company has picked itself back up following the global burn it suffered from the half baked online experience, even if frequent updates have morphed it into a far more palatable offering.

Now owned by Microsoft, Bethesda is hard at work on Starfield, an RPG that promises to be a next-gen experience unlike anything we’ve seen before. Even if this promise hadn’t already been made, if it was anything less than a new beginning for Bethesda it wouldn’t be enough. After years of beloved entries in the Fallout and Elder Scrolls franchises, it now has something to prove, its traditional formula having remained largely unchanged for almost two decades. As John Cena would say, the time is now – and I hope Starfield sees Bethesda returning to its very best.

First announced back at E3 2018 alongside Elder Scrolls 6, Starfield has remained in quiet development ever since, with only a few pieces of concept art and other information emerging from the studio since. Bethesda is purposely keeping the RPG under wraps, but has said it will be a next generation title told from a first-person perspective, which sure sounds like a natural evolution of its existing mould. There’s nothing wrong with that, but it can’t just be Fallout in space. The Outer Worlds from Obsidian Entertainment already did that, and even that stuck a little too closely to a formula that has long been showing its age.

Starfield doesn’t seem to be taking us into the far-flung future, instead deciding to analyse humanity’s first hesitant steps into interstellar travel as we learn what awaits beyond our conservative selection of planets. It could explore the first discovery of alien life as we fumble with the magnitude of such an epic discovery. We could play as one of the first intergalactic explorers, forging a new path for the human race as we discover all of these newfound mysteries alongside them.

It’s a new IP, so all bets are off, and Bethesda won’t be plagued by endless tomes of lore that often hold back the meaningful expansion of Fallout or Elder Scrolls in fear of igniting the fury of fans. It now has an open book that it is free to scrawl within, and a focus on crafting a universe that draws from our own history and technology to make space travel feel dangerous and believable. Just please don’t take inspiration from Elon Musk – I still have nightmares about the panel featuring him and Todd Howard. 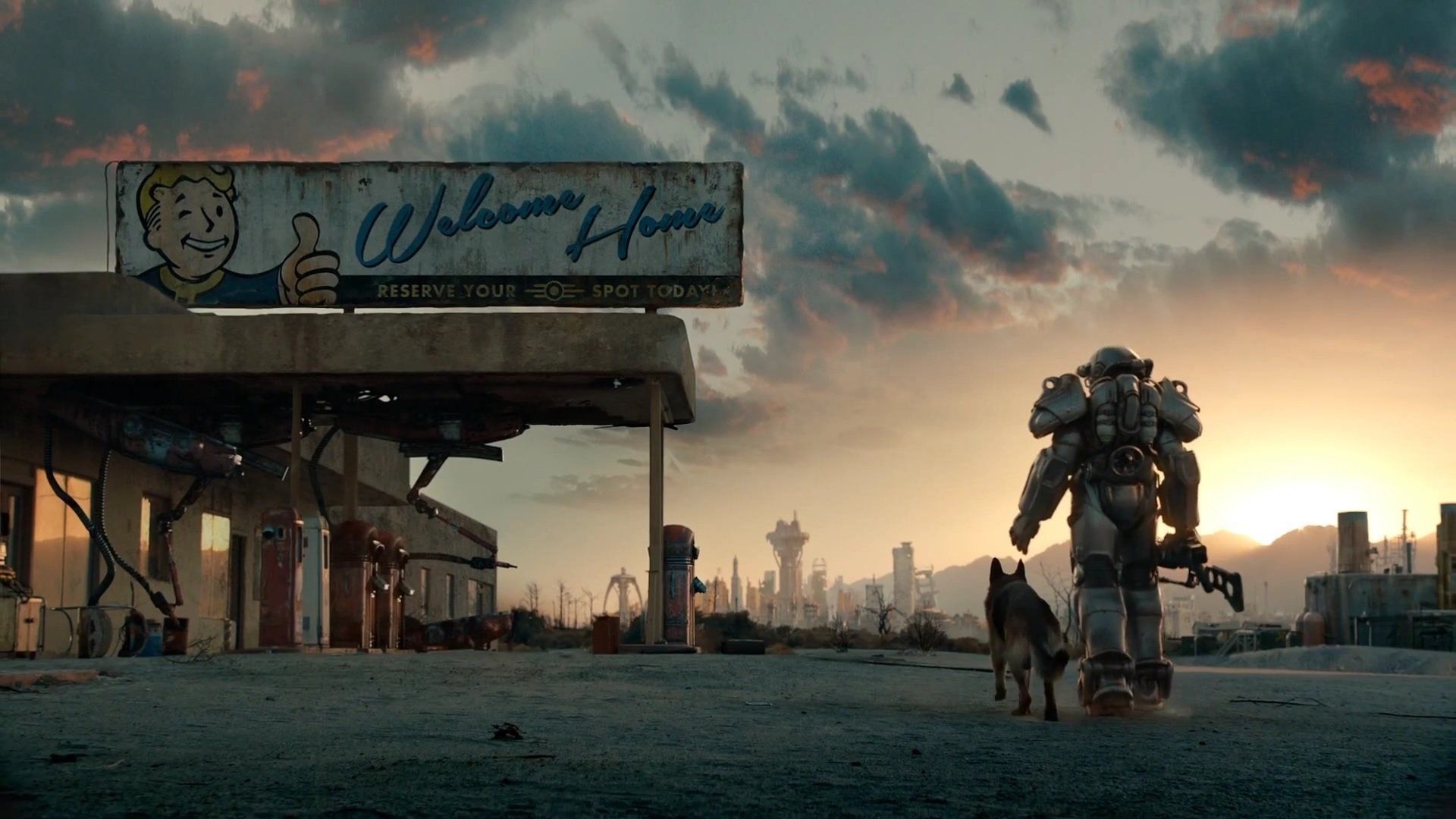 The lack of information surrounding Starfield right now is exactly what ignites my fascination for its potential. With the exception of immersive sims like Prey, science fiction often wants to hurl us into the future, instead of exploring the tumultuous space between the modern era and what it would mean to reach beyond the stars. Having to encounter aliens for the first time as you form alliances or deal with potentially hostile civilizations would be such interesting territory to navigate, especially if it brings moral decisions into the equation. Fallout was always at its most compelling when it played with alternate history, so Starfield could do the same while negating the threat of nuclear warfare.

Despite its flaws, Cyberpunk 2077 felt like an evolution of Bethesda’s formula with an evolution of player choice partnered with an immersive open-world and a story that felt more consequential to your own actions. Fallout and Elder Scrolls always made me feel like a passive participant, like greater powers were dictating the eventual outcome of things while I just bit at the shins of giants hoping I’d get a say in how it all went down. Starfield could change all of this, and I really hope it does, since Bethesda needs a new juggernaut in its arsenal to both win back the approval of fans and to show it can still be the king of western RPGs. Only time will tell, and I imagine it will make an appearance at E3 2021.