Some folks over at The University of Texas at San Antonio recently published some promising findings in the ongoing battle against cybersickness in VR.

Cybersickness is a kind of motion sickness often experienced in VR, with symptoms generally including nausea, disorientation, or headache. 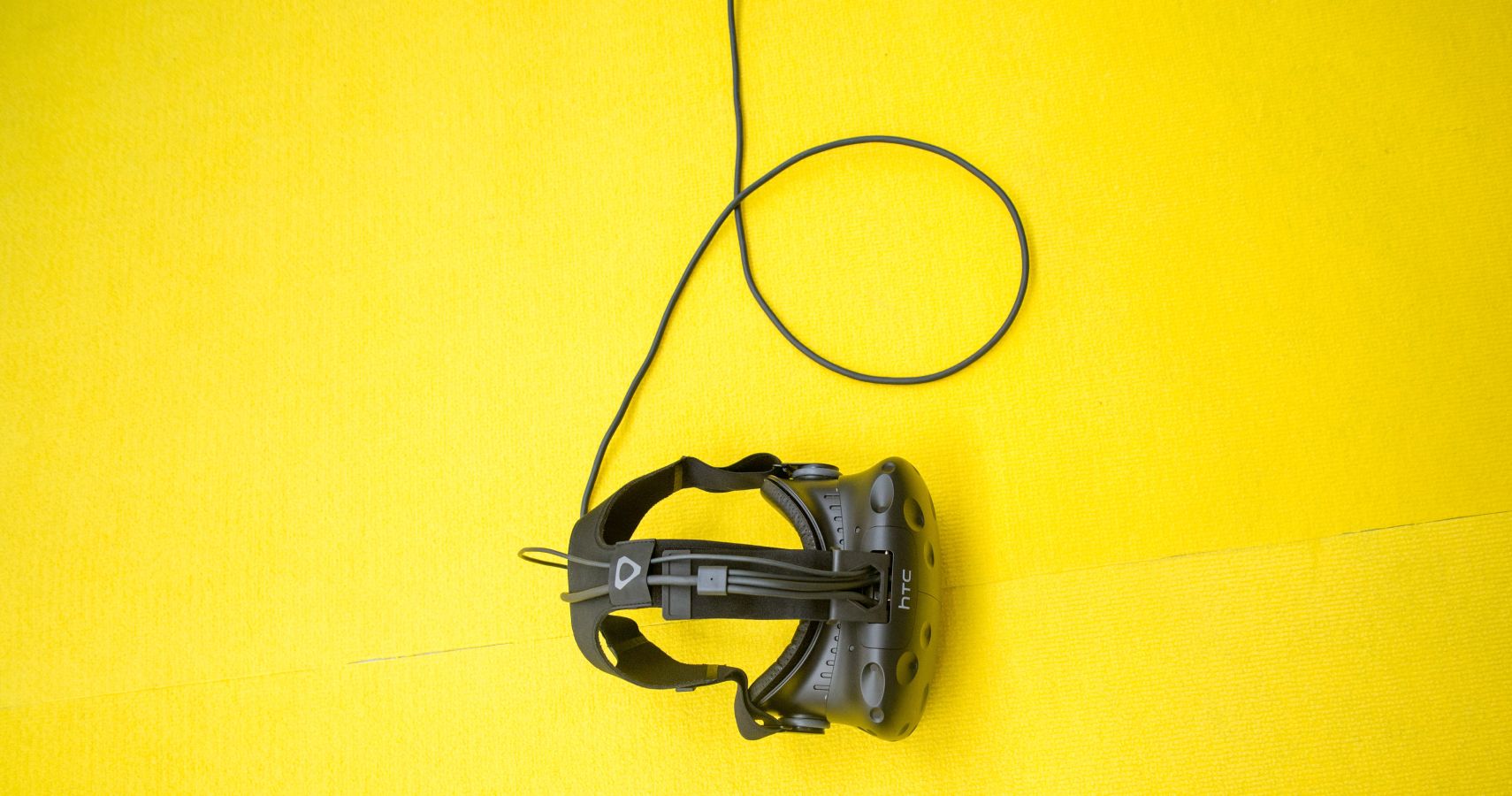 A standard means of collecting cybersickness data is generally to use signals from an electroencephalogram – or EEG – rather than via other physiological measurements such as heart or breathing rates. However, as Rifatul Islam and co. point out here, the latter types of physiological data are actually a lot less complicated and need less post-processing compared to EEG data.

So, physiological measurements like these seem to be a more convenient way of tracking cybersickness during a VR session.

With that in mind, these researchers carried out a study which basically involved playing around with some fancy machine learning and deep learning methods. Their hope was to settle on one that would manage to detect and predict cybersickness symptom severity as efficiently as possible.

They hooked up 31 healthy participants to HTC-Vive head-mounted displays wherein they were exposed to a rollercoaster simulator for a few minutes. Somewhat unsurprisingly, most of the participants did indeed experience some form of cybersickness, as indicated by their own subjective reports as well as the physiological data recorded. 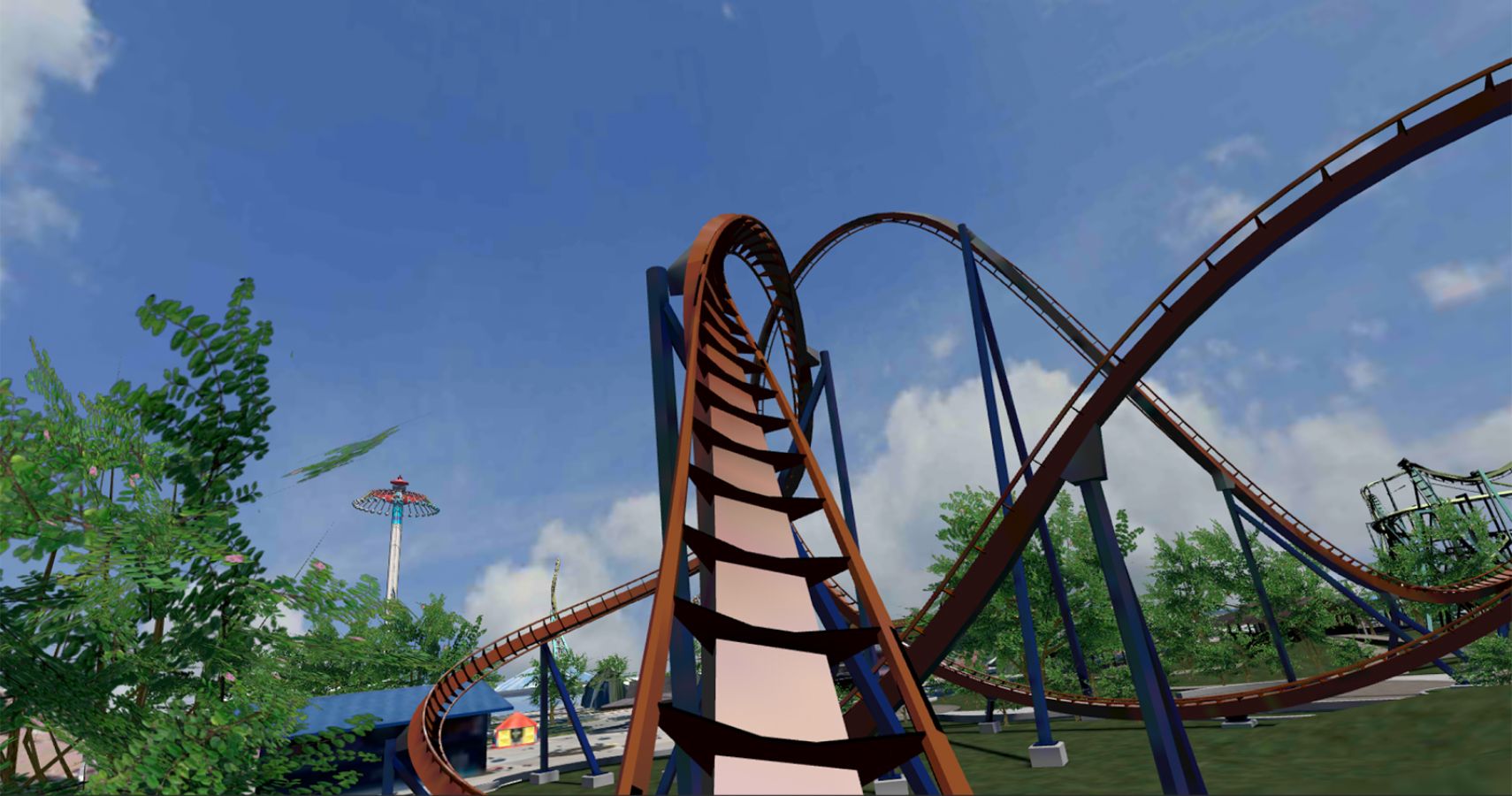 The results from the study are super promising. One of the methods they tested managed to detect cybersickness severity with an accuracy of 97.44%, and predict it with 87.38% accuracy. It did so using only the preceding two minutes of physiological data collected from each participant wearing the VR headset. They call this machine learning model the rather glamorous-sounding name “stacked Convolutional Long Short-Term Memory,” or CNN-LSTM model for short. Rolls off the tongue, doesn’t it?

Being able to accurately predict cybersickness severity would be immensely useful if it meant that particular countermeasures could be initiated at the exact time when it looks like symptoms are about to kick in. In that case, we would be able to pre-emptively put the brakes on (figuratively or literally) within the VR environment and hopefully prevent the onset of bad cybersickness vibes.

From what we can tell, this research by Islam and colleagues presents the most accurate method to date of cybersickness detection and prediction, using feedback from physiological data other than EEG. But as usual, there is still more work to be done.

As the researchers suggest, similar efforts should be undertaken in the future. But it would be a good idea to do so with a more diverse group of participants (for starters, only two volunteers were female in this study), or to look at VR environments which are less intense than a rollercoaster simulator. These kinds of endeavors will serve to enhance the robustness of their findings, and hopefully get us closer to an understanding of how best to kick cybersickness right up the butt.

Related posts:
10/09/2020 Reviews Comments Off on Study Identifies Technique That Accurately Predicts VR Cybersickness Severity
Hot News
Games Inbox: What’s the best feature of the PS5?
PGA Tour 2K21 Adds Pumpkin Head Costume DLC, Banana Putters, And More
Every New Pokemon Coming To The Sword And Shield Crown Tundra DLC
New NVMe SSD Fast Enough For PS5 Revealed
Here's How To Upgrade Mortal Kombat 11 On Next-Gen Consoles For Free
Recent Posts
This website uses cookies to improve your user experience and to provide you with advertisements that are relevant to your interests. By continuing to browse the site you are agreeing to our use of cookies.Ok