It’s been over 20 years since I first played Pokemon – wow, my bones just did a little creak before crumbling to dust – and I’ll never forget the old man hanging out in the northern part of Viridian City. Old man, you’re a total weirdo, but in hindsight, I’ve got a lot to thank you for.

The Viridian City old man is one of those people who is annoyingly good at everything. First of all, he’s old. There aren’t actually that many elderly people in the Pokemon world except for a few aristocrats and headbangers who have gotten by on an abundance of money or absurdity, respectively, so to see this guy who’s a bit weird but also not a Tory or a non-Tory who voted for Brexit is refreshing. I reckon it’s pretty fair to say that this old man is pretty good at being alive and remaining somewhat reasonable for loads of years.

He’s also a good bouncer given that he simply will not let you pass until you’ve done everything you’re supposed to do around Viridian City and Pallet Town. I used to hate how pushy he was, but I suppose it’s not his fault he’s coded that way – all he wants is a cup of coffee or, in the Japanese version of the game, something with a bit more of a kick. Once you’ve ticked everything off the list and the old man has had his thirst quenched, he’ll let you through to Viridian Forest, but not before he shows you how to catch a Pokemon – yet another one of his many talents.

That last part is why I’m writing this piece, because I think I take Pokemon for granted sometimes. I was playing Pokemon Platinum yesterday and when I arrived at Sandgem Town I was like, look, Dawn, you’re one of the best characters in the entire series, but I know what a Pokemon Centre looks like. But then I thought, actually, you’re doing me a solid here, cheers. Ultimately, it doesn’t matter if I already know the basics – I still love that Pokemon does the obligatory little tutorial at the beginning of each game where someone shows you around a town. I like the handholding, because although I don’t need it, it serves as a means of being introduced to a new world in a familiar way.

For example, I had already caught a Pokemon by the time I met Dawn on Route 202, but she still did the mandatory catching tutorial – and I’m totally here for that. It’s an integral part of the traditional Pokemon structure, and I think people who complain about Pokemon becoming too easy need to grow up. Pokemon has always been designed with the premise that it’s approachable for kids, so if you’re moaning about Pokemon not being as difficult as Dark Souls, maybe you’re the child in this situation. Also Pokemon has an entire community devoted to creating artificial difficulty conditions – do a Brokemon Nuzlocke if you’re so hellbent on making the game harder. I’ll even help you out by telling you that Magikarp is the ultimate Nuzlocke Pokemon. The brilliance of these games is that they can be as easy or hard as you want it to be.

Back to the old man blocking the path to Viridian Forest – I reckon that auld lad deserves a resounding thank you from all of us Gen 1 players, and from everyone who came to the series after that, too. It’s one thing to just lob a PokeBall at a Pidgey and hope for the best. It’s another thing entirely to have someone teach you the art of catching a Pokemon – simple as it may be, one of the most important things in life is lessons learned. It also creates this joint sense of magic and excitement – hurry up and catch that Weedle so I can go and catch one for myself. The rest of the folks at TheGamer.com keep slagging me because I’ve used the joke “Beedrill’s kneedrills” on three separate occasions now, so I thought I’d best share some Weedle love to balance things out a bit.

In hindsight, the old man who I thought was weird and annoying was actually a bit of a legend. He made sure we couldn’t progress before we had everything we needed and then showed us how to properly weaken and catch a Pokemon. Also, let’s not forget the manner in which he blocked the path – he just lay there, refusing to move, and somehow managed to also block the tiles adjacent to him with sheer aura. There have been loads of iterations of catching tutorials since the one we got with Viridian City’s old man, but they’re usually handled by significant NPCs now – this lad was just a random geezer who you never had to see again. He’s one of those guys who does it out of the goodness of his heart. There are a few auld lads in my local village who do all the gardening around the church despite not actually being employed by anyone – Viridian City old man reminds me of those, except he’s a Pokemon trainer, which is way more badass than a daffodil planter. So now, 21 years after playing Pokemon Blue, I reckon it’s high time I said cheers, Viridian City old man. You’re a real one, and as I sit here typing this at 10am, I can see why you were so grumpy before getting your morning coffee.

Next: The Fact Everyone In Genshin Impact Hates Hu Tao Only Makes Me Like Her More 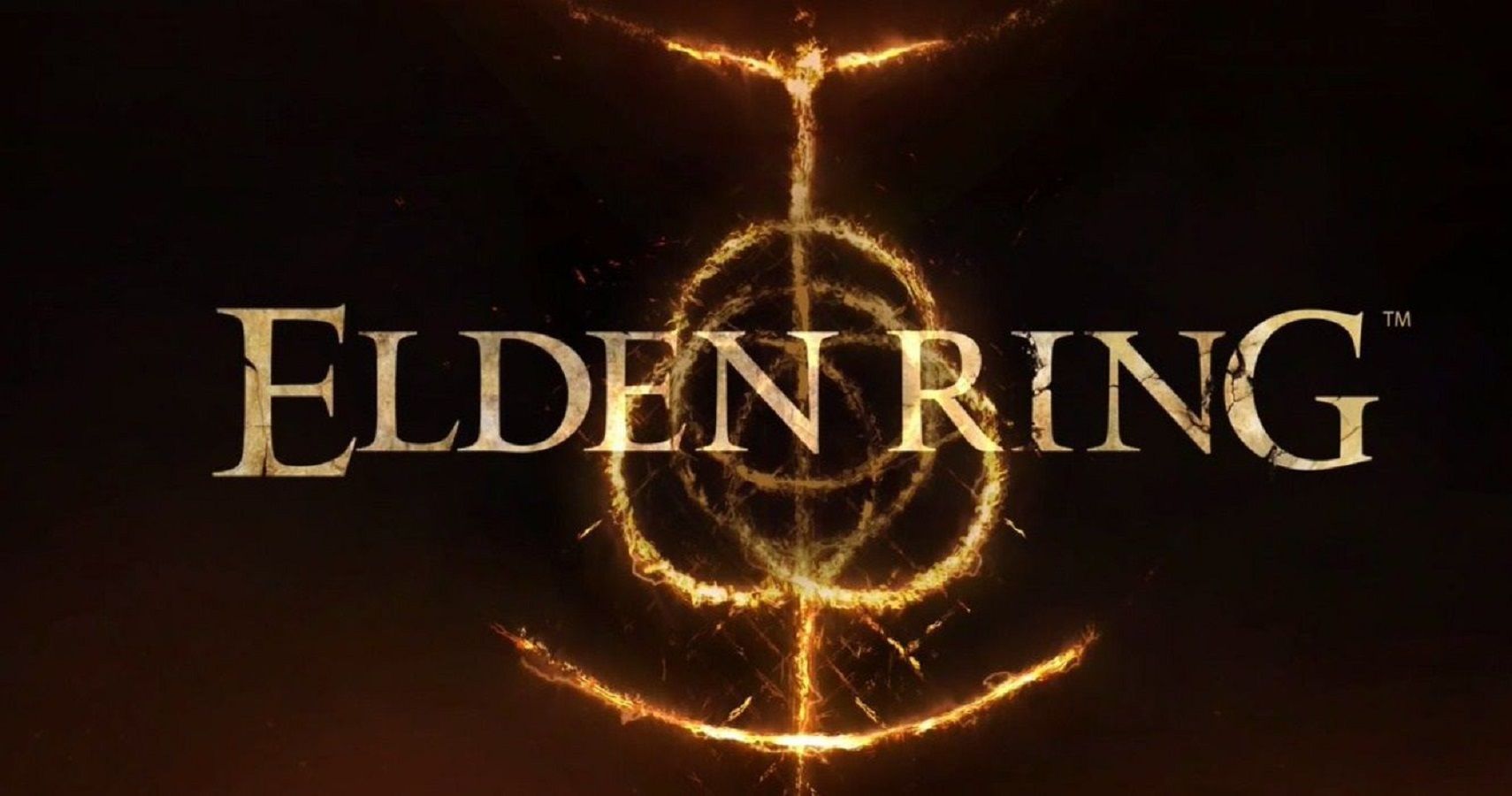