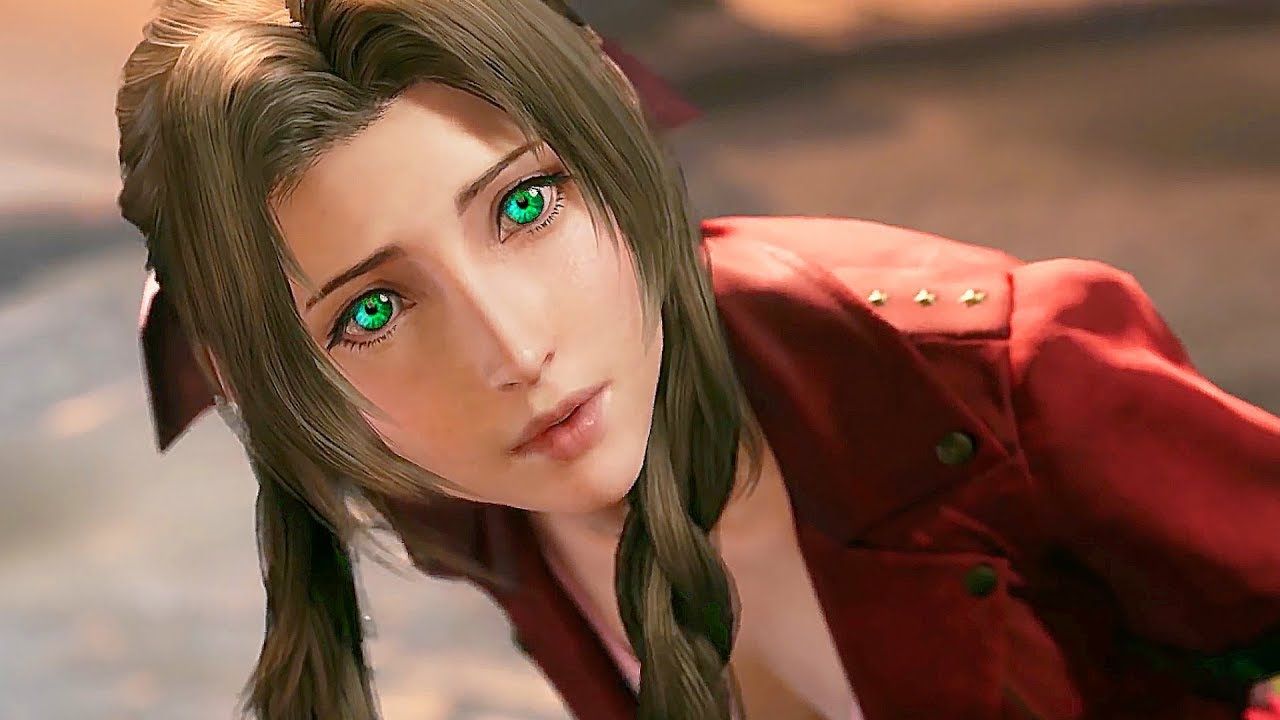 Hoshi o Meguru Otome has never officially been translated into English, but there are a few fan translations, such as one that can be found on TheLifestream.net. Hoshi o Meguru Otome follows Aerith’s journey through the Lifestream after her death. She could maintain her consciousness after death because she is a Cetra.

While in the Lifestream, Aerith meets the spirits of several deceased characters from Final Fantasy VII. Aerith meets Biggs, Jessie, and Wedge, who are unable to pass on and merge with the Lifestream, as they still feel guilty for killing so many people during their bombing missions in Midgar. They are trapped in Limbo until they could come to terms with their own actions.

Next, Aerith meets Dyne, whose spirit is clad in the blood of the innocent people he slaughtered. Unlike the members of AVALANCHE, Aerith is able to help Dyne come to terms with his actions, though it will be some time before he can merge with the Lifestream.

Aerith meets President Shinra, who still clings onto his personality due to his ego. President Shinra died believing that he was the greatest of all men and that he had lived a better life than Aerith, which she doesn’t agree with. Aerith believes that President Shinra would remain trapped in the Lifestream for a long time, except that his spirit is taken away by Sephiroth.

Cloud’s body falls into the Lifestream and Aerith sees it as it approaches the coast of Mideel. While trying to contact Cloud, she accidentally wakes up another spirit – Zack. The two talk for a while, but they want to help restore Cloud’s lost memories and personality. When Cloud and Tifa fall into the Lifestream, Aerith helps the two of them fix Cloud’s broken mind. Zack goes to sleep within the Lifestream, but he knows he still has a role to play.

When Hojo dies, he arrives into the Lifestream and confronts Aerith. Driven mad by his desire for knowledge and still able to maintain his consciousness due to the Jenova cells in his body, Hojo travels to the North Crater to offer his life force to Sephiroth. Inspired by Hojo’s idea, she decides to try and help her friends from within the Lifestream. As Meteor is about to hit the planet, she calls upon all of the consciousnesses within the Lifestream to help Holy, including those of the AVALANCHE members and Zack. It’s due to her actions that Holy stops Meteor and the world is saved.

What Does It Mean? 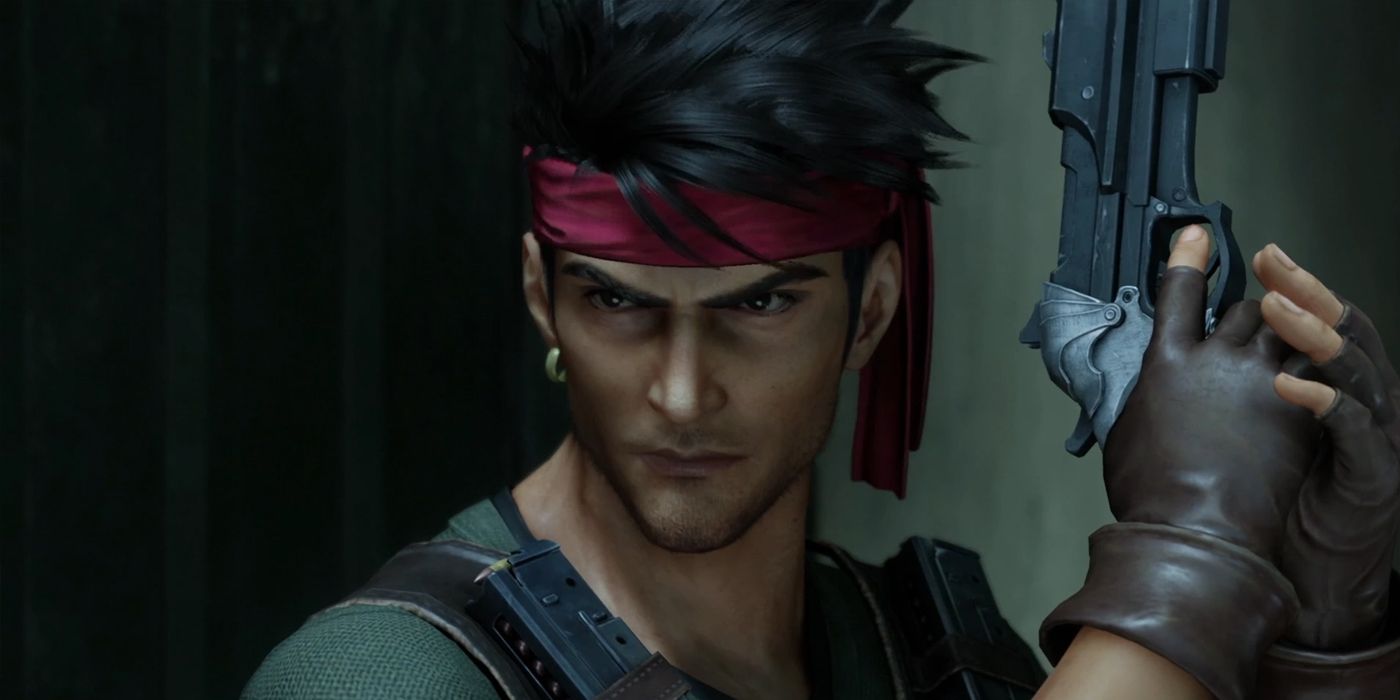 Hoshi o Meguru Otome establishes that a person’s fate in the afterlife is determined by their individual personality and not the scope of their actions. If a person truly believed that an act of murder they committed was justified, then they would be spared from Limbo, while someone who felt tremendous guilt over a lesser crime would have to endure years of having to come to terms with their actions. In the world of Final Fantasy VII, spirits can endure long periods of self-reflection in a prison of their own creation before they can pass on, at which point, they are reincarnated as a new lifeform and everything they were before is erased. 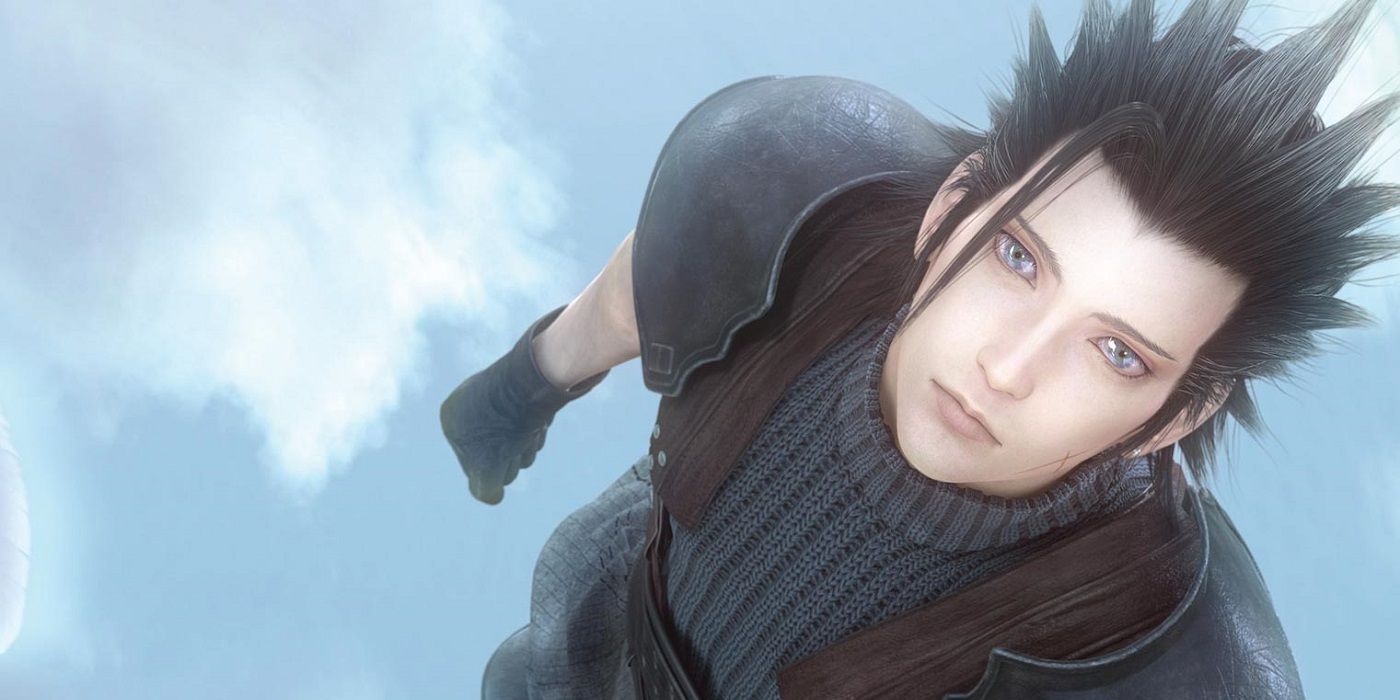 On the Way to a Smile seems to have wiped Hoshi o Meguru Otome from canon, as it covers a lot of the same ground, with chapters from both Aerith and Sephiroth’s perspective within the Lifestream. None of the later Final Fantasy VII works refer to it and the fact that it wasn’t made by one of the creators of the game means that it can easily be ignored.

Related posts:
03/30/2020 Reviews Comments Off on The Afterlife In Final Fantasy VII Sucks (According To A Novel About Aerith)
Hot News
accutane chemotherapy cancer
Oculus Quest Update Adds Mixed Reality Casting, Cloud Saves, & More
Halo Infinite: Here's What Is In The Shop This Week
Honkai Impact 3rd: Beginners Guide
How to use the right data for growth marketing in a privacy-centric world
Recent Posts