As we wind down after The Game Awards, we're mainly dealing with community stories today. Thursday's showcase gave us plenty to react to – especially the Sonic movie trailer, which has yielded some slightly strange feelings in some fans.

But of course, as we get excited about all of the games the industry is giving us next year and beyond, we have to do what we can for those who work hard to actually create them for us. We open today's round-up on yet another reminder that this industry is abusing the human beings that create their successes, as more workers are speaking out.

Bungie Workers Speak Out Against Crunch And Toxicity In The Workplace

When the shocking allegations about the abusive workplace culture at Activision Blizzard came to light this summer, Bungie was quick to distance itself from its former partner. However, according to an explosive report from IGN, employees at the Destiny developer have been experiencing similar issues for years, with instances of sexism, homophobia, and racism reported. On top of that, a high turnover rate means staff have worked 60 to 100 hour weeks. As well as allegedly protecting abusers, company higher-ups also interfered with the content of their games, particularly making it hard to introduce LGBTQ+ representation into Destiny. Team leaders are accused of trying to remove queer references, as well as rewrite female characters to play into harmful stereotypes. The only silver lining is that people are being fired as a result of these complaints, so change is happening. 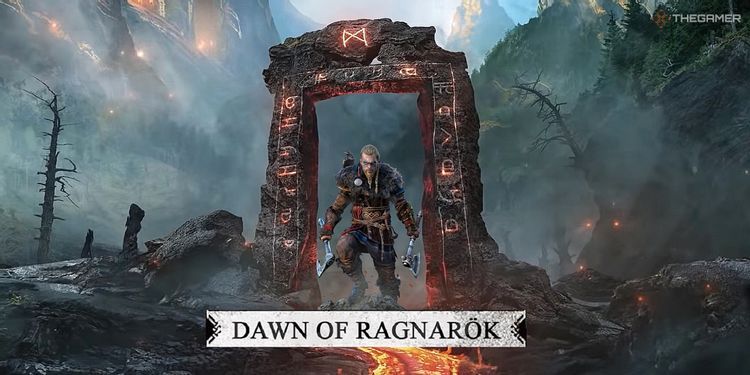 A Chinese gaming storefront has apparently leaked some details about the upcoming Assassin’s Creed Valhalla DLC, Dawn of Ragnarok. Previously unseen images were included in the leak, and a translated product description sheds some light on what we can expect. In the images, we can see new Odin-inspired drip for Eivor, as well as new weapons inspired by the theme of fire and ice. We’ll likely find out if this leak is legit on Monday, as Ubisoft has already planned a Valhalla-themed announcement. The teaser for the announcement reads, "There is more to see than Midgard in Assassin's Creed Valhalla", which fits in with what we’ve seen on the storefront today. 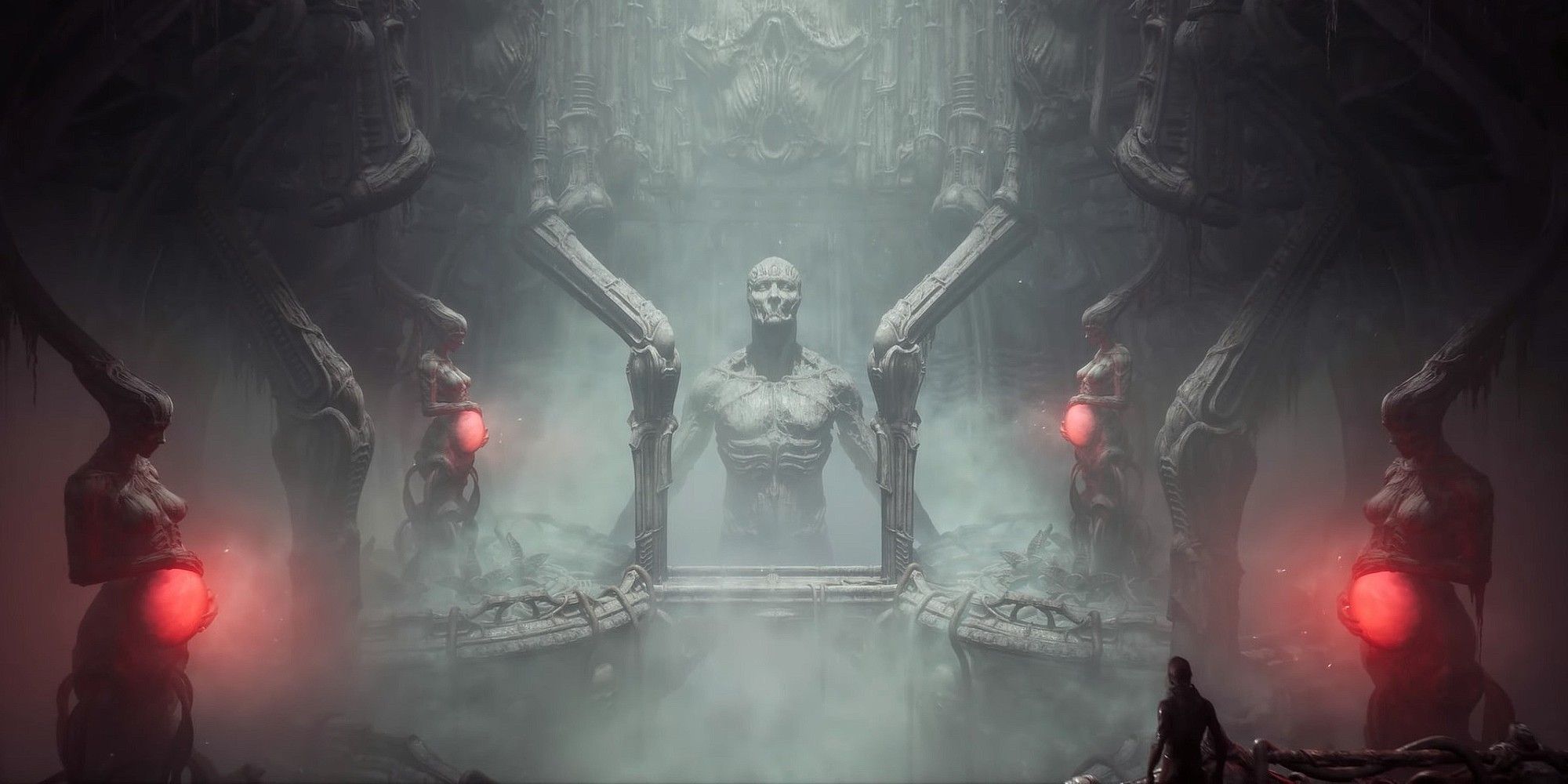 Eight years and a Kickstarter controversy later, we have a new release date for Scorn. The survival horror game is now shooting for an October 2022 launch, as revealed in its latest trailer and December Kickstarter update. In the update, the developer explains that the delay will, “allow the team to make sure the vision for Scorn comes to life in all its spine-chilling, nightmarish glory”. Hopefully, this date is reachable – for the sake of both the developers and fans. 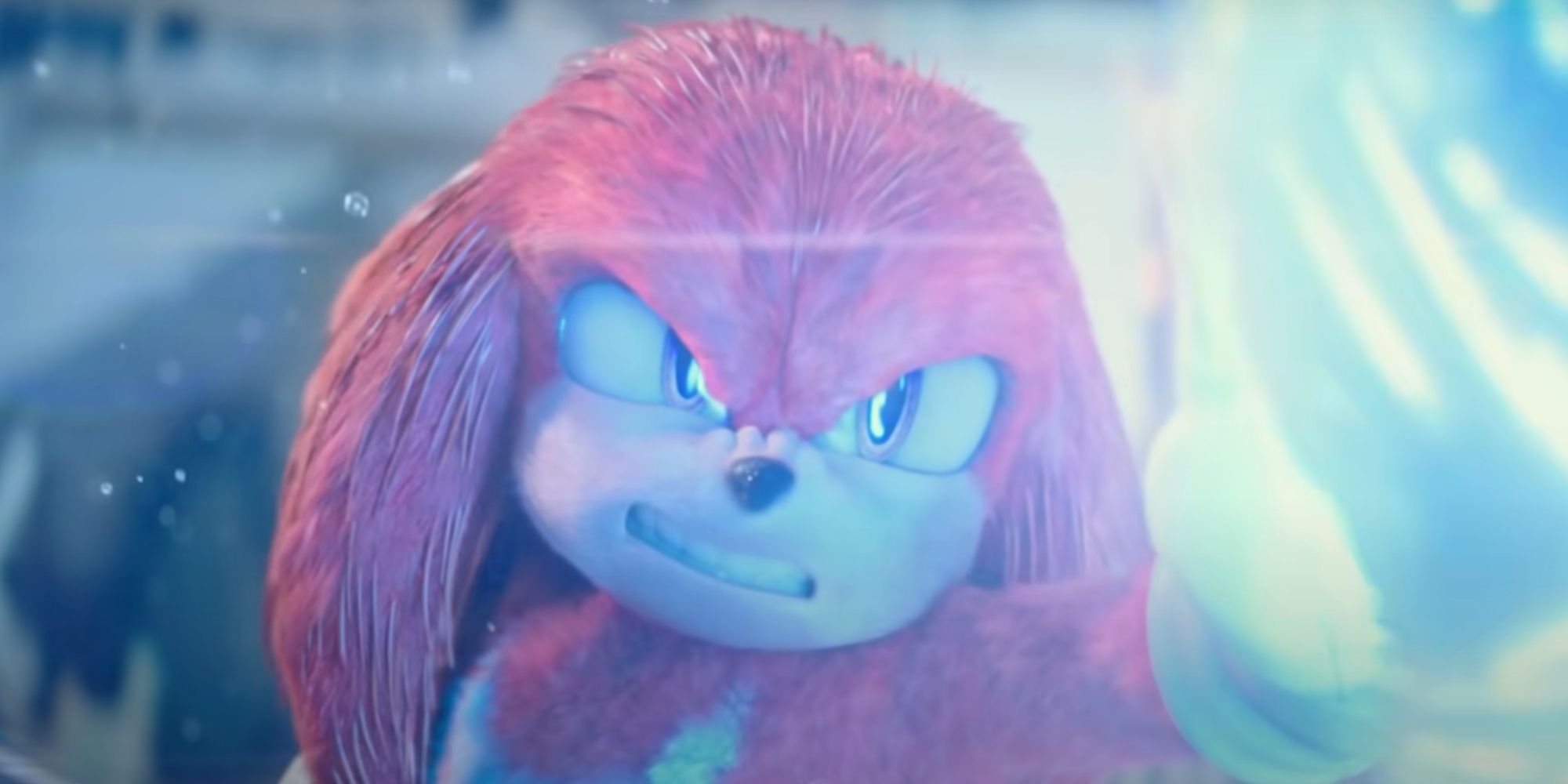 Sonic Movie 2 Director Didn't Expect Us To Find Knuckles Sexy, But It Makes Him Happy

Alright, own up – who’s been horny on main for Knuckles in the past 24 hours? It must have been a decent amount of you, because it’s already caught the director’s attention, just two days after the first trailer went live. Indeed, many have been calling out Knuckles voice actor, Idris Elba, who had previously gone on the record to say that Knuckles would not be sexy. “Let me just say that the fact that [the sexy voice debate] resurfaced in the last 24 hours. Everyone saying that [Elba] lied makes me so happy. Big smile on my face", Jeff Fowler said in a recent interview. "I don’t think anyone saw that conversation or dialogue happening, but here it is, and I’m glad it’s here. [Elba's] such a great guy. He really wants to get the character right”. 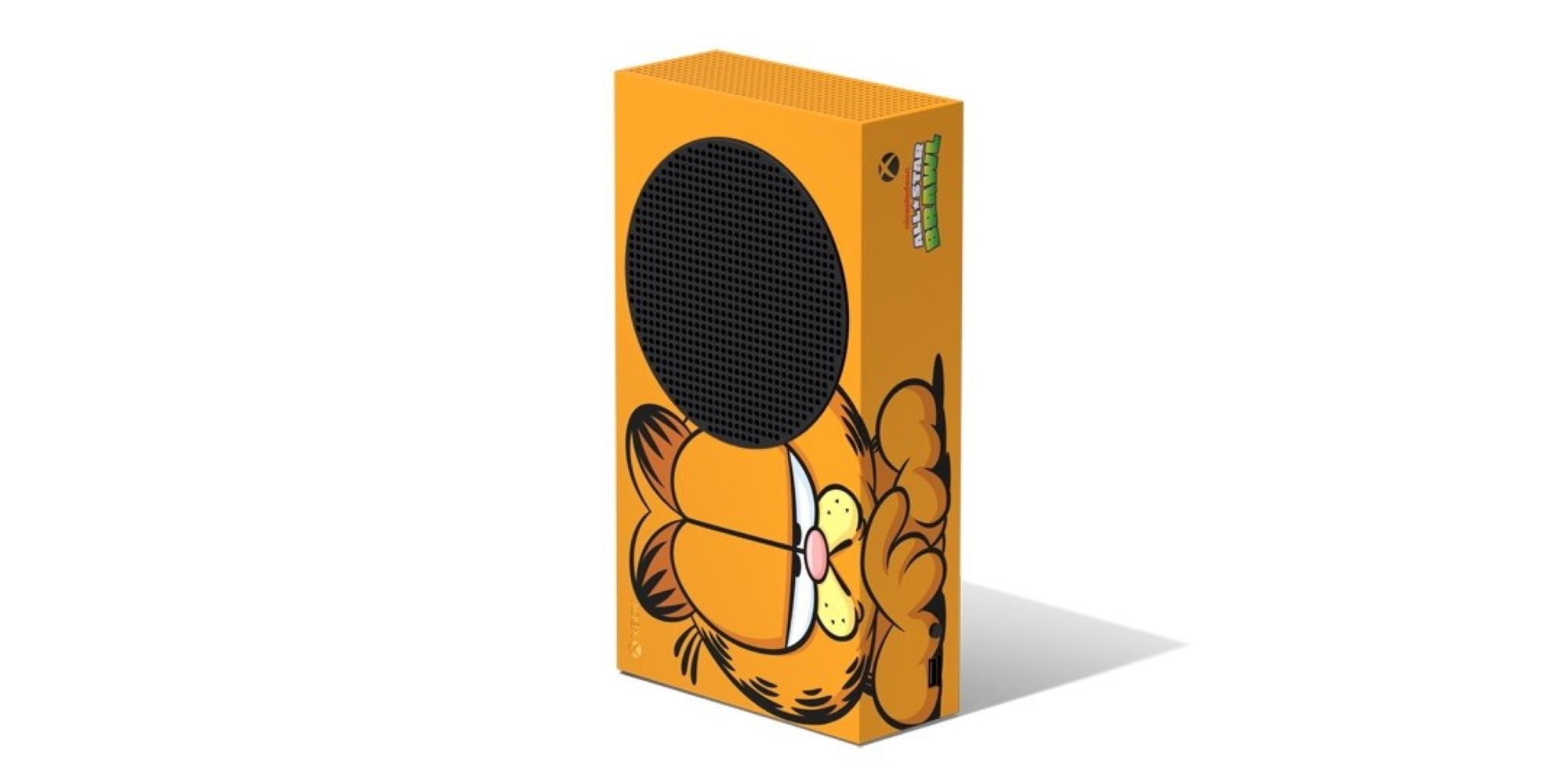 I don’t know why I’m even including this in the round-up – I want this for myself, and I don’t want anyone else entering the sweepstake. But it’s a phenomenally important story, so I suppose I ought to tell you about it. That’s right, Xbox is giving away a Garfield-themed Series S console in a Twitter raffle, celebrating the lasagna-enthusiasts recent inclusion in Nickelodeon All-Star Brawl. To enter, simply quote-retweet the original post with #XboxGarfieldSweepstakes. But like, don’t. Because I already said I want it, and too many people have entered already.