PlayStation's latest State of Play was today, giving us a first in-depth look at the story and gameplay mechanics of Hogwarts Legacy. In other news, FromSoftware has released a beefy new patch for Elden Ring which had fixed several reported issues, and we also got a release date for Netflix's live-action Resident Evil TV show. We've also got stories featuring Bandai Namco and Until Dawn developer Supermassive Games. You can find out more below. 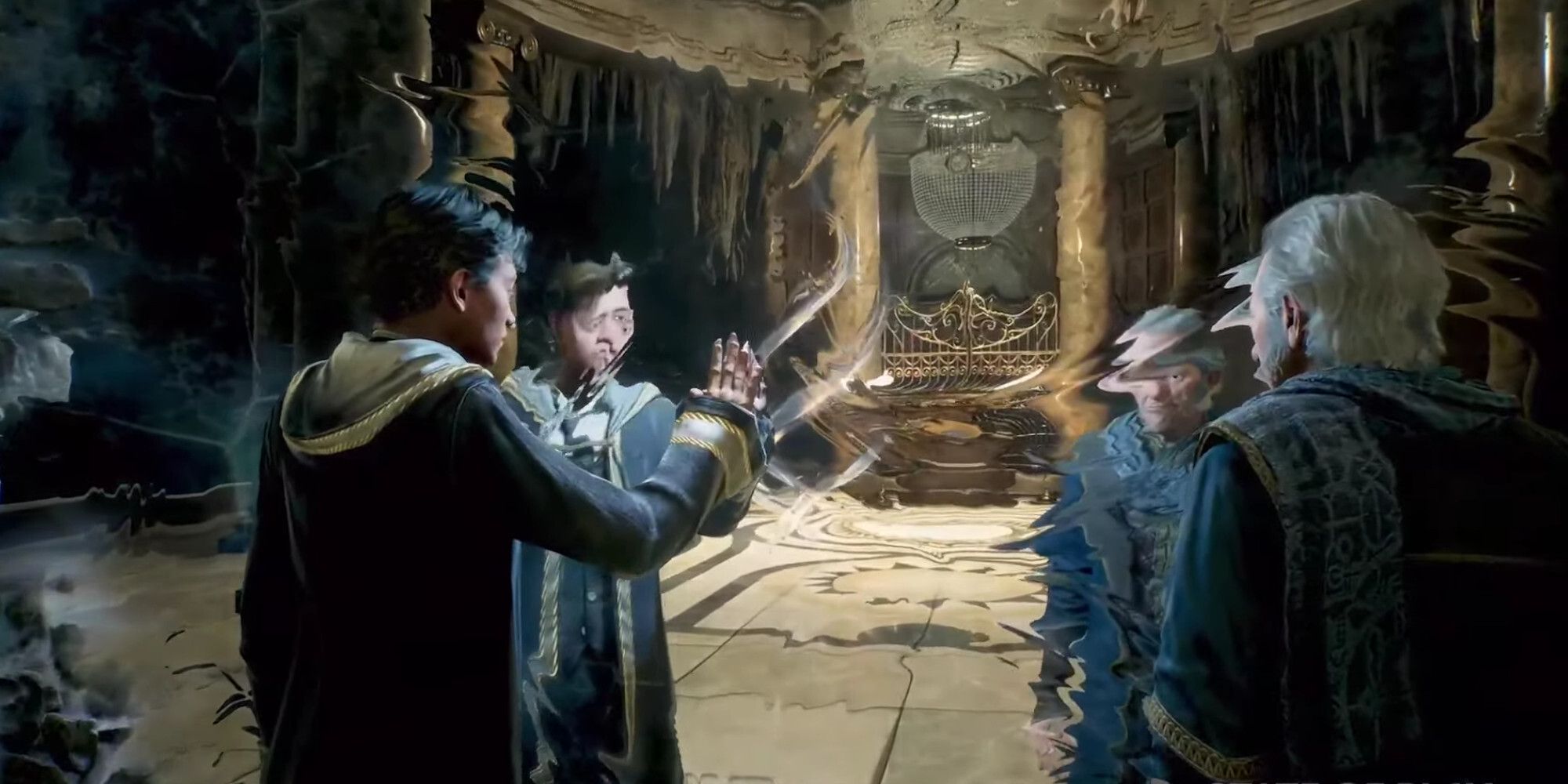 Today’s biggest story is arguably the reveal of Hogwarts Legacy. Shown off during PlayStation’s latest State of Play, we discovered that the game will have you play as a customizable character that is entering Hogwarts as a fifth-year student. The showcased gave us a good look at some of the combat mechanics as well as an in-depth look at the game’s open-world and some of its characters. We also got confirmation that Hogwarts Legacy will launch at some point this holiday season, although a specific release date was not announced. 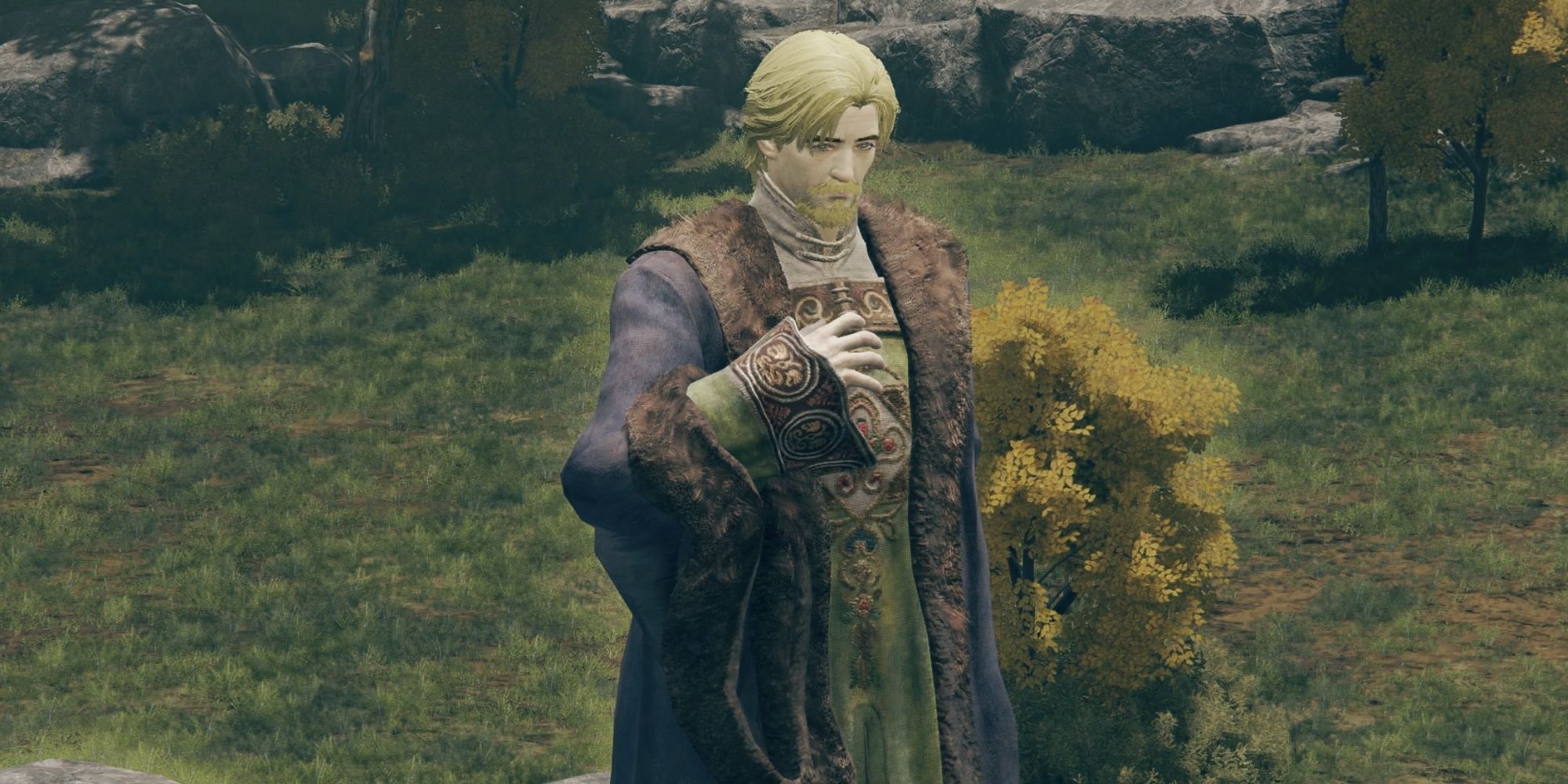 Elden Ring’s first beefy patch was released today and has fixed several issues with the game, much to the dismay of certain Elden Ring fans. While the patch does fix arcane scaling and adds handy little NPC markers to the game’s map, many have been mourning the loss of their overpowered builds as the Mimic Tear has been heavily nerfed alongside fan-favorite weapon Sword of Night and Flame. The patch has added a bunch of smaller fixes, so you might feel some improvements next time you jump into The Lands Between. 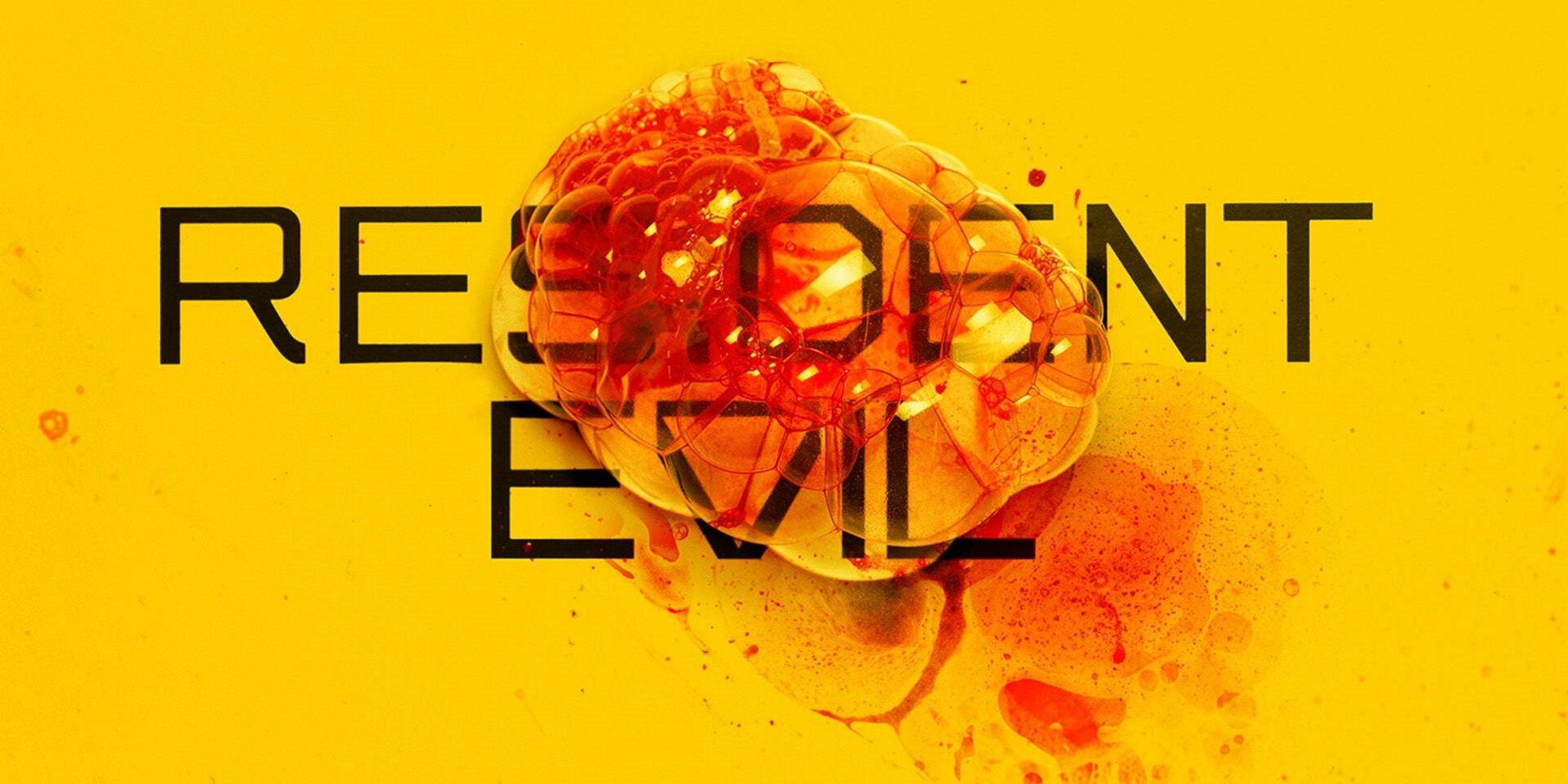 We don’t know much about Netflix’s upcoming Resident Evil live-action TV show, but that looks to change over the next few months as the show now has an official air date. In case you haven’t heard of the show, it will follow Albert Wesker’s kids as they fight to survive an outbreak in New Raccoon City. The show will last for eight episodes and will start streaming on July 14 later this year. We’ll likely hear more in the run-up to the release date, so keep an eye out for more info soon. 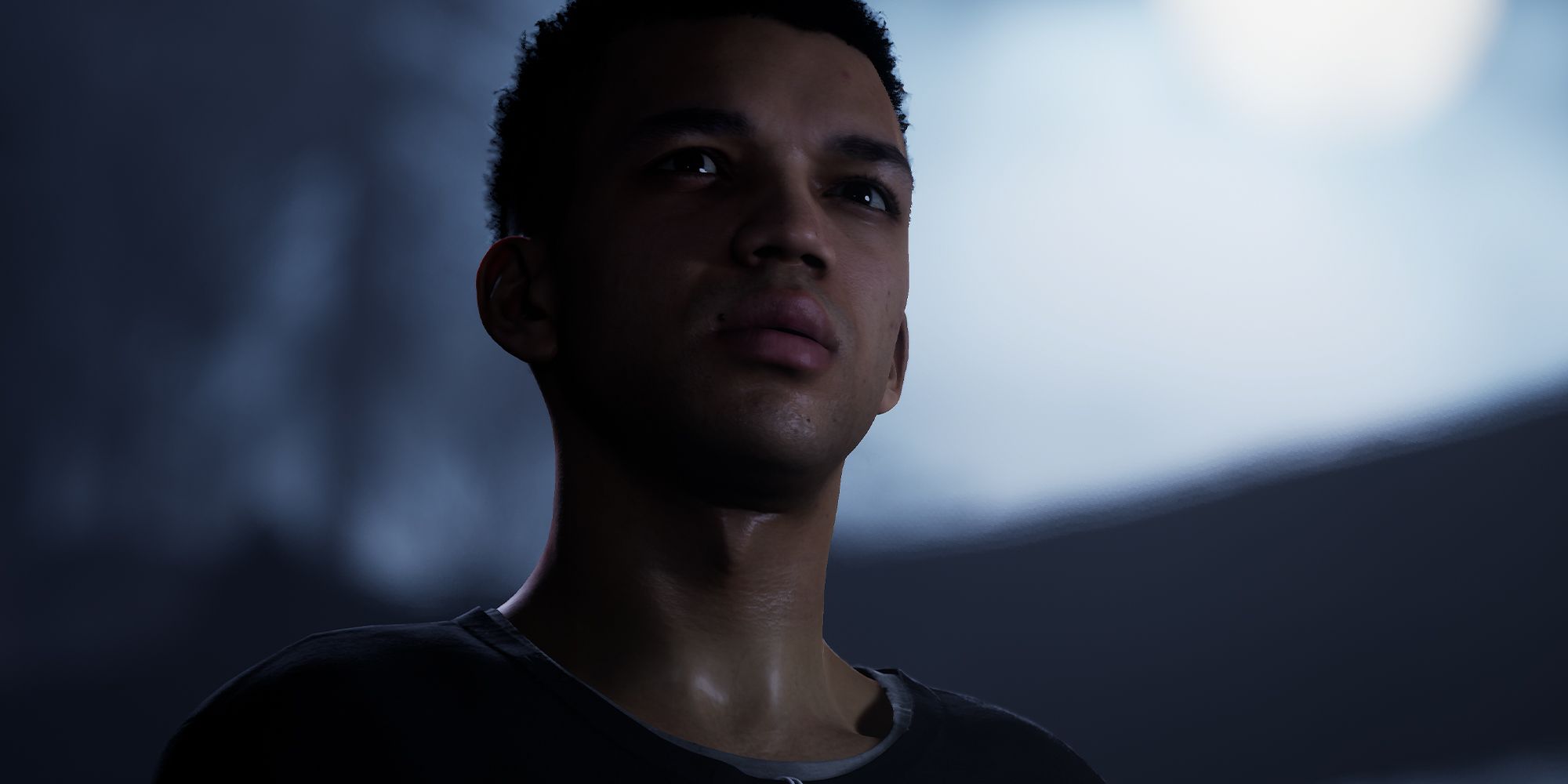 2K has announced a new horror game that is being developed in collaboration with Supermassive Games, the studio behind Until Dawn and House of Ashes. The Quarry will follow a very similar story to Friday The 13th, having you decide the fate of a bunch of partying camp counselors. Just like Supermassive’s previous games, the cast of The Quarry is pretty star-studded, featuring actors like Justice Smith and David Arquette. It’s basically Until Dawn but set in a summer camp, and it launches on June 10 later this year. 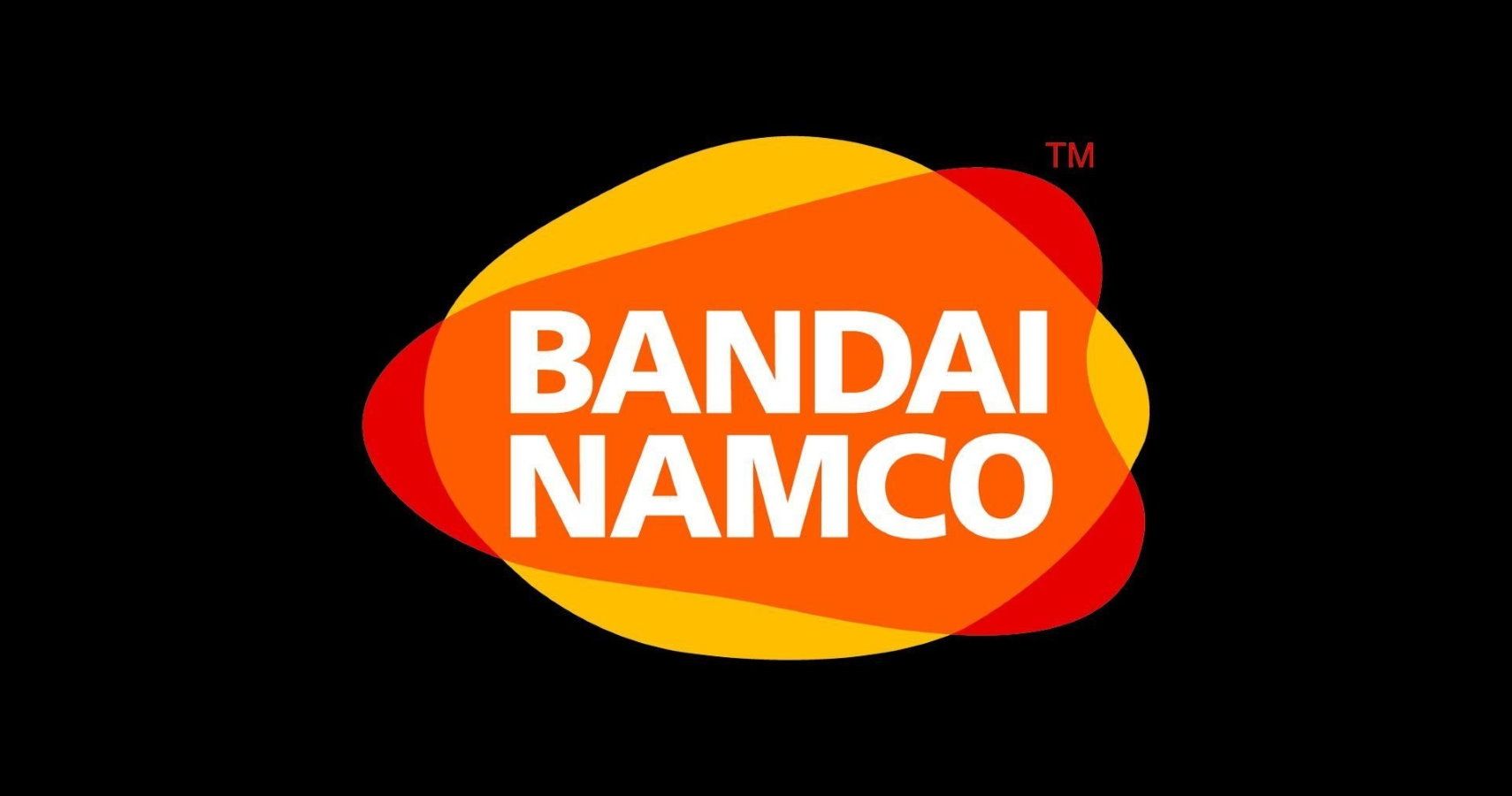 Finally, we have the news that Bandai Namco Mobile is trying to improve work-life balance for its employees by testing out four-day work weeks. The company states that it has noticed similar tests by other studios across the globe and wanted to test the scheme out itself. As more reports of toxic conditions come out of studios across the game industry, it’s nice to see a company as big as Bandai Namco, albeit just its mobile division, try and improve the lives of its employees.