The Final Fantasy VII Remake demo is live and has given many players around the world the chance to experience the game for the first time. 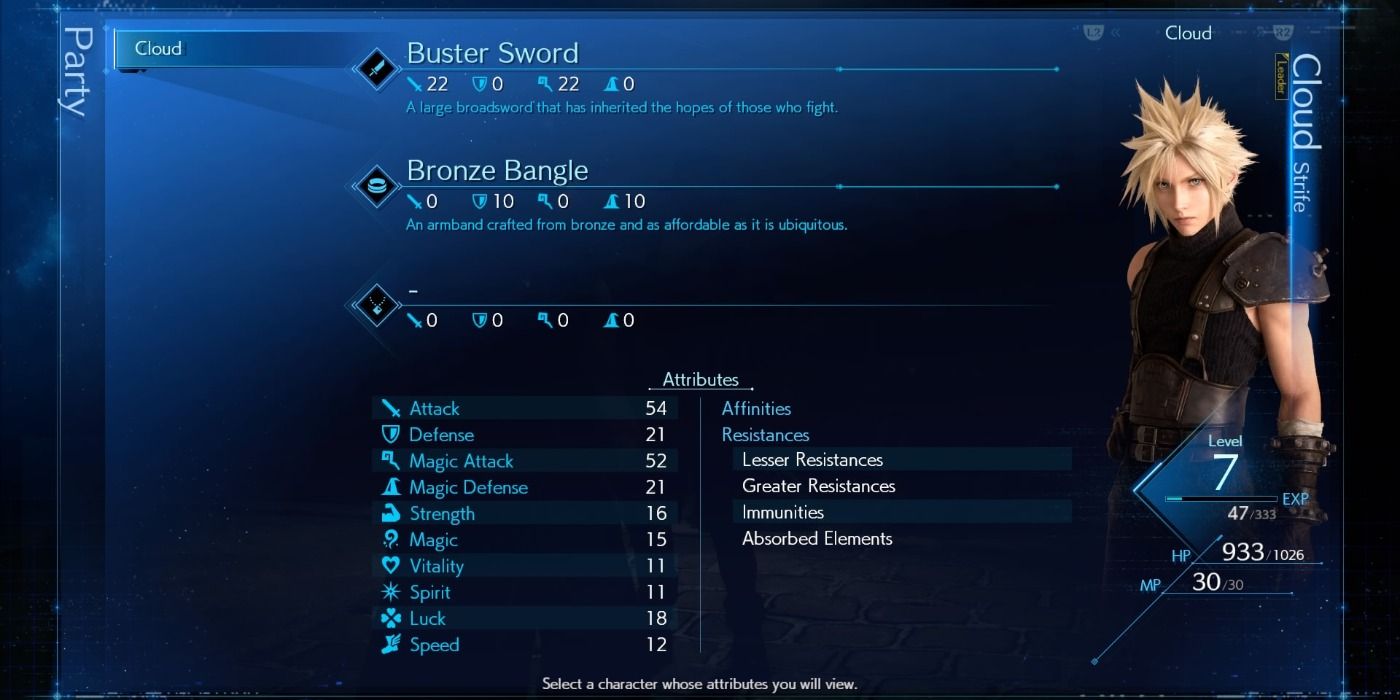 The other entries in the Compilation of Final Fantasy VII establish that the Buster Sword is actually more important than it seems. In Crisis Core, it’s the only weapon used by Zack after he acquires it and it holds special significance to him, as it belonged to his old mentor Angeal. The Buster Sword represents inherited will and Zack bequeaths it to Cloud as he dies.

The status screen in the Final Fantasy VII Remake describes the Buster Sword as “A large broadsword that has inherited the hopes of those who fight,” confirming that its significance from Crisis Core is still part of the canon.

The Identity Of Jessie’s Informant 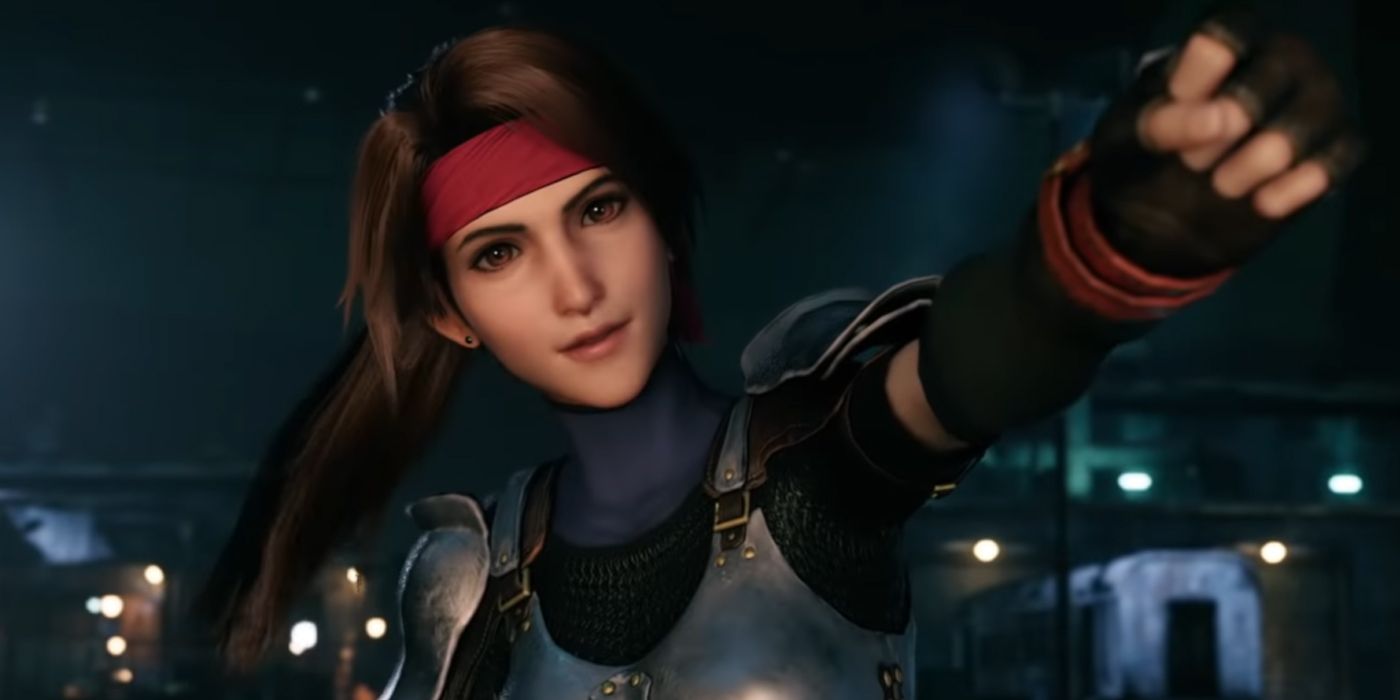 When the members of AVALANCHE are breaking into the Mako Reactor, they are able to bypass locked doors because of an informant. Jessie says “It’s a good thing I know someone who can get us the passcodes. Pity no one else at command will talk to us, but what can you do?”

Fans of Final Fantasy VII may think that the informant is Reeve, the man who later controls Cait Sith and betrays Shinra for the party. However, this isn’t the case, as Reeve doesn’t turn on the Shinra Corporation until later in the story.

The identity of Jessie’s informant is actually Rufus Shinra, the son of President Shinra. It’s confirmed in Before Crisis that Rufus has been funding the original version of AVALANCHE and was feeding them information as part of a plot to overthrow his father. Rufus’ plot is discovered, but he is merely placed under house arrest and is later sent to Junon. Comments made later in the demo establish that Before Crisis happened, so it makes sense for Rufus to be secretly working with the new AVALANCHE.

The Attempt On President Shinra’s Life 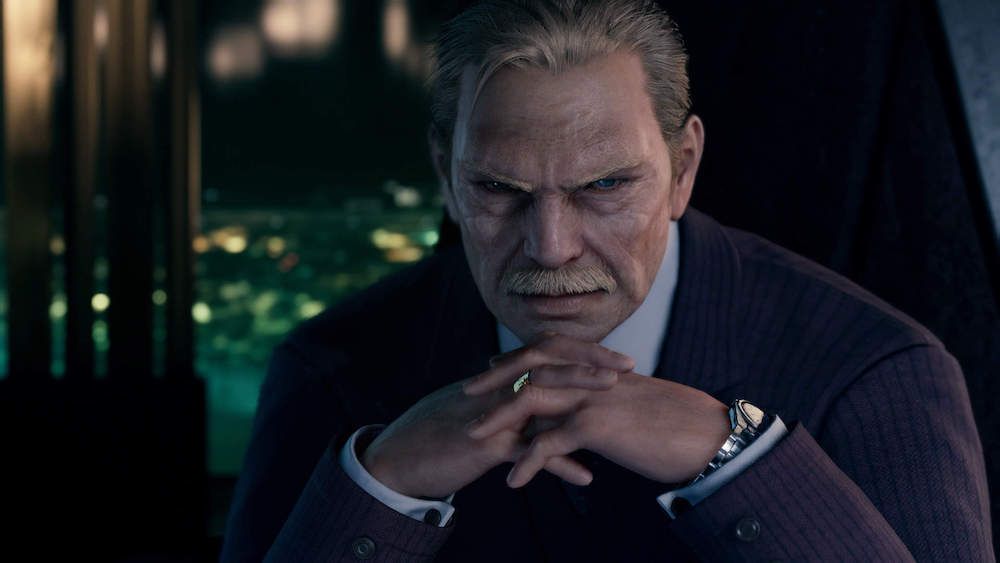 When Barret, Cloud, and Jessie are taking the elevator in the Mako Reactor, they are being watched on a secret camera by President Shinra and Heidegger. It’s mentioned by Heidegger that the group is calling themselves AVALANCHE and that he is investigating whether they belong to the same group that made an attempt on President Shinra’s life.

This is a direct reference to the events of Before Crisis. In Before Crisis, there is an earlier incarnation of AVALANCHE that is much better equipped, to the point where they pose a genuine threat to the Shinra Corporation. It’s during the events of Before Crisis that AVALANCHE attempts to assassinate President Shinra while he is staying at a hotel in Junon. The only reason President Shinra survived is due to the actions of the Turks.

Final Fantasy VII Remake will be released for PlayStation 4 on April 10, 2020. The demo for the game is available now on the PlayStation Store.

Related posts:
03/04/2020 Reviews Comments Off on The Final Fantasy VII Remake Demo Confirms Before Crisis & Crisis Core Are Still Canon
Hot News
Marina Probably Won’t Be The Villain Of Splatoon 3
walkers pharmacies
Skull & Bones Will Reportedly Be Re-Revealed Next Month
Source Of Madness: How To Play As A Generalist
Report: 66% of AI decision-makers are concerned about meeting ethical business goals
Recent Posts