Many grown adults complained that Pokemon Sword and Shield – games made for children – were too easy. To them, I say, try Nuzlocking. Sure, the new entries are easier than previous ones. They add a permanent XP share – an experience system many RPGs have – remove the need for HMs, and give you remote access to the PC, but honestly, I see all of those features as quality of life improvements. To me, the worst thing these games do is sideline you to minimise the impact you have on the overall story.

In all the Pokemon games that came before, you play as a kid who, quite literally, saves the world. In Emerald you stop two rival factions from causing the apocalypse by getting the help of a Legendary dragon, in Platinum, you go into the distortion world to defeat the master of antimatter, and in Y you prevent the firing of a weapon of mass destruction and prevent Yvetal from causing a massive loss of life. In Sword and Shield, the adults tell you to go play at the gym challenge while they take care of the grown-up stuff… 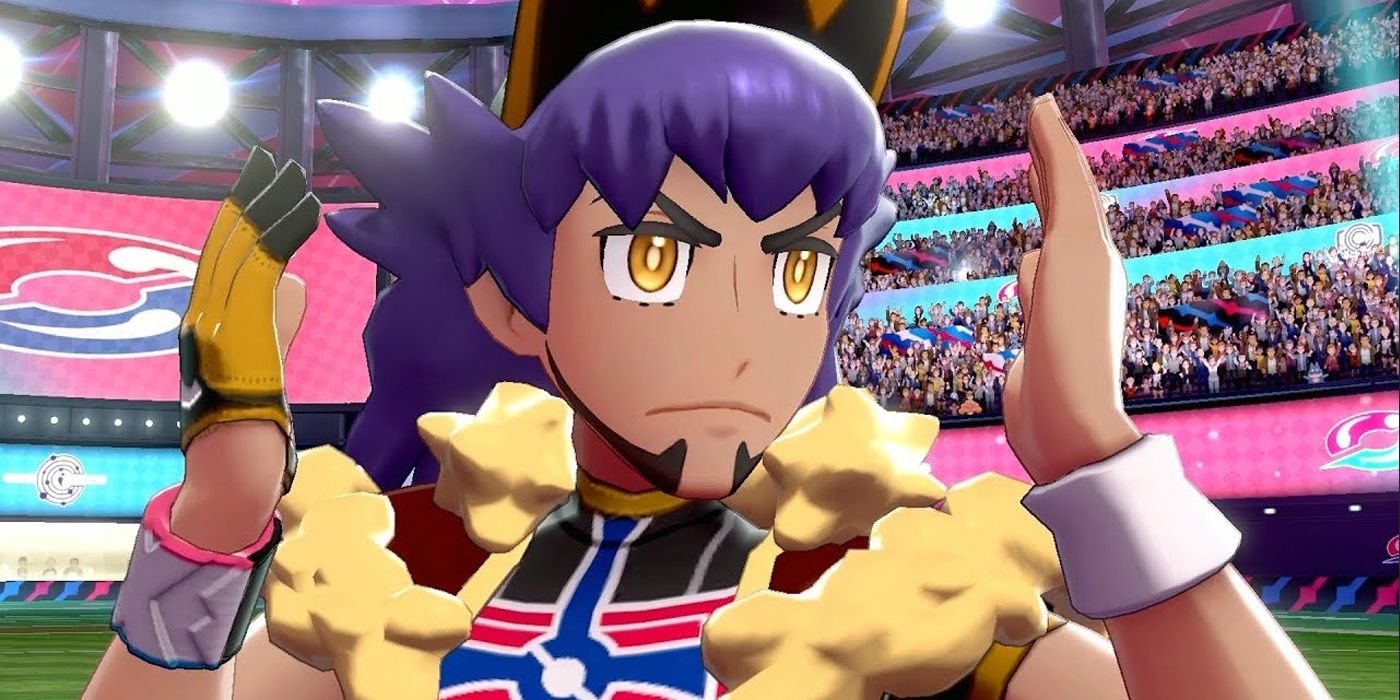 I noticed this when at one point in the game, you can’t go down a certain route because there are dynamaxed Pokemon running wild. That sounds like an incredible opportunity to have you do some cool hero stuff, valiantly battling wild dynamxed creatures to keep a town safe. Instead of actually doing that, Leon gleefully tells you he did it before telling you to carry on with the gyms. He does this at every possible opportunity. “Let I, Leon, the undefeated Champion deal with this while you kids go and play!” Sod off. I want to be the hero, not hear about someone else being one. Or, let me be an antihero. 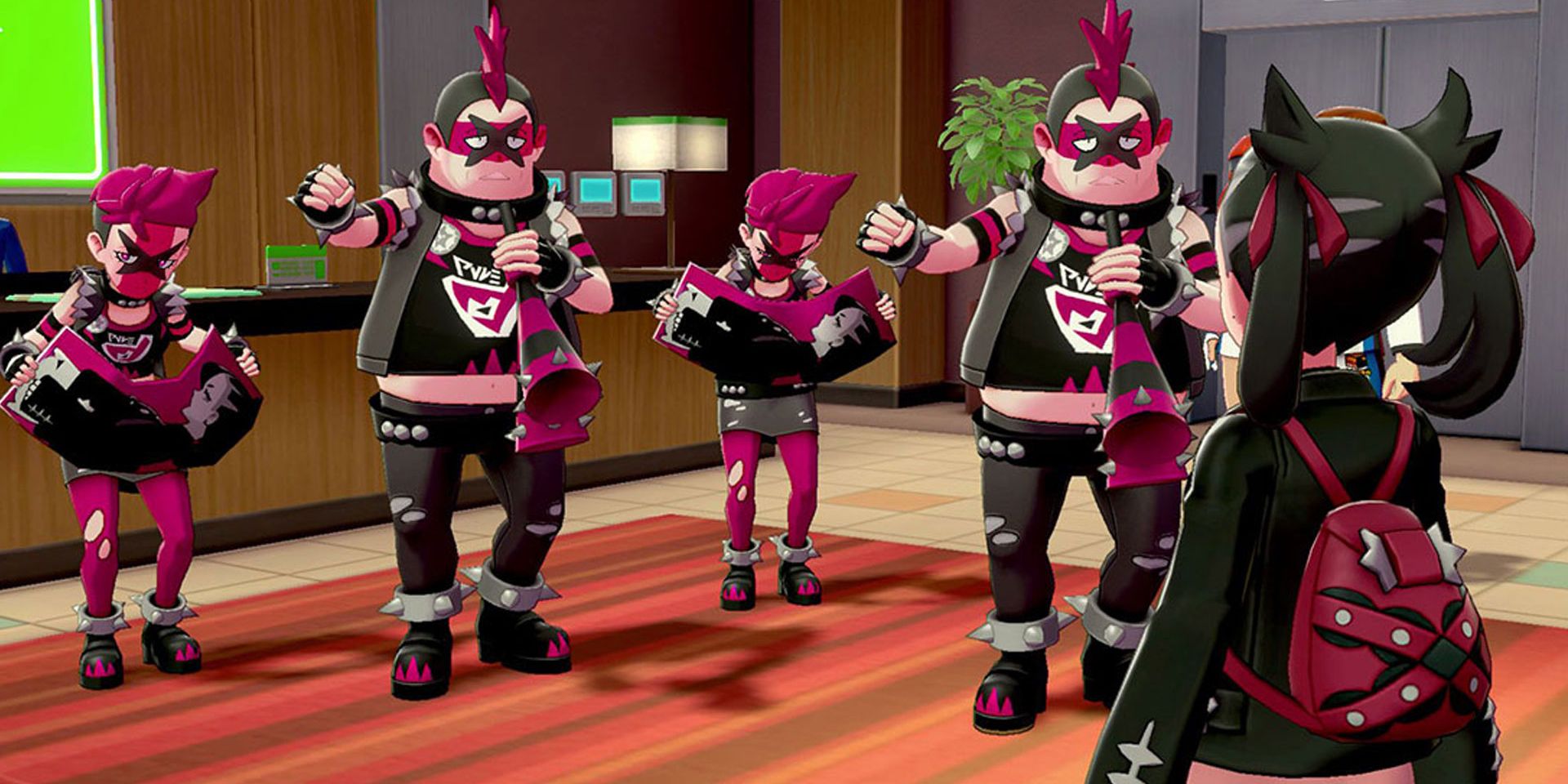 I wouldn’t mind Leon getting the best hero gigs if I at least got some during my travels through the Galar region. But the games don’t even give you that. The only bad guys fought until the end of the game is Team Yell – hardcore fans of Marnie and Piers. Honestly, Game Freak got the British mentality to a T, we really do hate noisy kids more than anything in this country. It’s not until you’re basically at the end of the Pokemon League that you get to fight Chairman Rose’s cronies and save the region. It feels like the story forgot you’re meant to be the main character and tries to correct the issue by filling the last part of the narrative with as many problems for you to solve as possible.

The Pokemon games are about adventure, friendship, and overcoming adversity. They’re inspiring stories of kids besting adults and criminal organisations to save the world. While some try to teach lessons like the world doesn’t revolve around you, Pokemon teaches kids that they can save it. When I was younger, Pokemon made me feel like a hero, and it’s a shame that Sword and Shield won’t make the kids who play them feel like heroes too.