Today’s announcement that the Nintendo Switch will be receiving a port from both the Bioshock and Borderlands series with a physical release was great news at first, but less so as details emerged about the way in which the developer is handling the physical copy.

On one hand, physical releases are great for collectors who want to display their game, or for those who want to sell, trade, or let friends borrow later a game in the future. Unfortunately, we now know that the cartridges are only coming with only some of the data and a hefty download for the full experience. This is not only frustrating, it also limits the use of a physical cartridge in the future and makes us wonder what the point of a physical release is if the implementation is so half-baked. 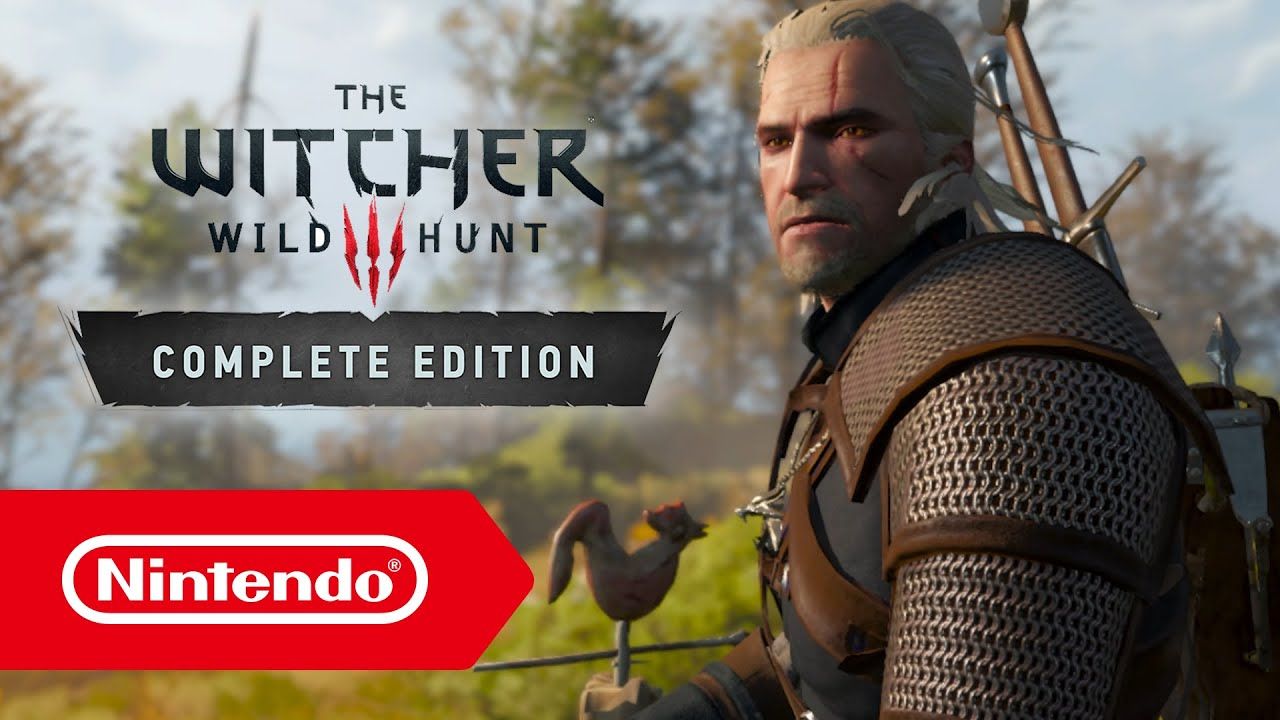 This is a bad business model for consumers in the long-term as well. Eventually, these games will not be available for download when the developer no longer supports the game. That might be in ten years; It might be in twenty years. The point is that when someone purchases a physical good, there is an expectation that it will continue to work indefinitely outside of breaking.

Everyone can still play their old NES, SNES, and GameCube games today because the cartridge contains the entire game. One could argue that those games are from another time in gaming history, but it seems like selling only a part of the game without a way to ensure it is always available is not progressing with technology, but going backwards instead.

Years from now a video game collector might be showing off their Nintendo Switch library of physical titles, yet unable to play games that require a download because support has ended. Put simply, it’s a half-assed job, and consumers should reject it outright with their wallets.