For a game series titled Zelda, it is kind of odd that we never get to actually play as the titular princess. Since the trailer showcased Link and Zelda heading into danger together, it may hint at the game introducing some form of co-op mechanic, or at least give Zelda a larger (playable?) role. I for one would love the opportunity to step into the Princess’ shoes and have her take down a Guardian. Or utilize her in those temple puzzles in a co-op style. At the very least, it would be neat to switch between Link and Zelda and see Hyrule from a different perspective.

Being a new iteration of Hyrule in the series, Breath of the Wild brought forth some new and interesting enemies for Link to slash through. However, there wasn’t a ton of diversity when it came to the enemy types. For the most part, my time in Hyrule was spent decimating groups of Moblins or trying to outsmart the deadly Guardians. Don’t get me wrong, that was time well spent, but it would have been nice to see some of the traditional enemies from previous titles, like Poes or Like-Like, pop up. Let’s hope that this sequel allows that to occur or offers a wider variety of new enemy types to hack and slash away at.

I think the biggest issue I had, and many others had, with Breath of the Wild was the rate at which my weapons broke. I understand that this was a way for Nintendo to get people to try out different styles of combat beyond just stabbing with a sword, but it was extremely frustrating for a game about fighting to offer such limited-use weaponry. I hope that the sequel fixes this issue in some way. I am sure that they will not eliminate this concept entirely (though I would not be opposed), but I hope there is a way to ensure weapons last longer or even a way to fix weapons once they break. 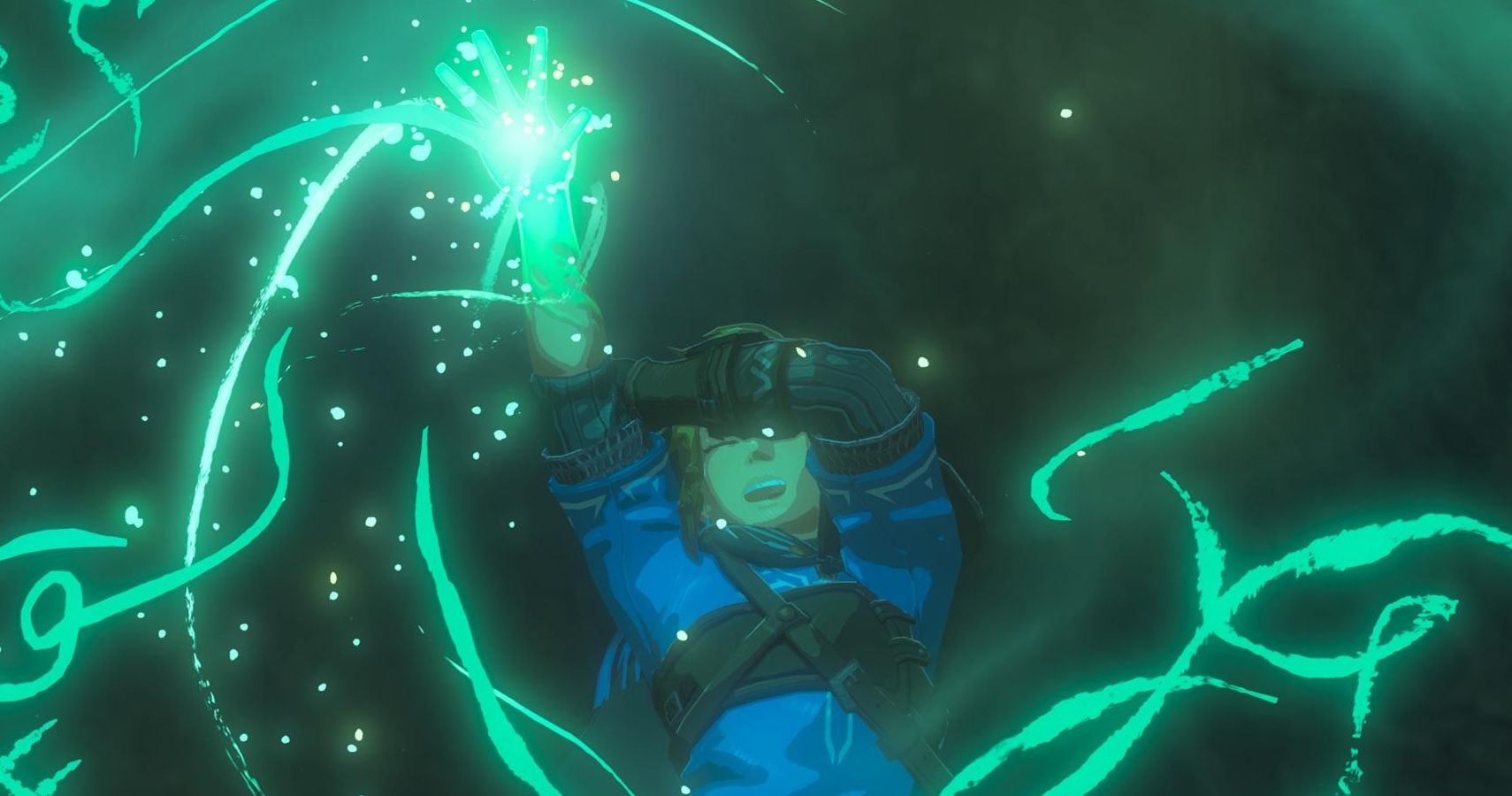 Speaking of weapons, The Master Sword in Breath of the Wild was kind of a let down for me. I spent a long time working to getting the sword and it is definitely a key moment that stands out for me in the game. However, having this iconic weapon not be as powerful or useful as it should be was a bummer. The way that the sword would deplete of energy after a while seemed unnecessary. I get that the game placed an emphasis on using different weapons and perhaps Nintendo didn’t want players to only use the sword after getting it, but I felt that it took away one of the things that make the Zelda games so fun or iconic. Hopefully, the sequel can remedy this by getting rid of the energy depletion or introducing a better mechanic for the sword.

One of the things that made Breath of the Wild such a time-consuming game was the puzzles. Even boss battles included some form of puzzle-like mechanic that needed to be solved to win. While I loved this about the game, there were times where I missed the classic Zelda-style of simply stabbing everything in my way. I hope the sequel doesn’t eliminate the puzzles or temples, but I do hope we get a bit more of the classic action that comes from a Zelda title.

One of the greatest aspects of Breath of the Wild was the expansive Hyrule to explore. I don’t even know how many hours I spent in the gorgeous landscape of the game. That being said, I think that the sequel could potentially run into the problem of people being bored with the same environment they have already spent dozens of hours in. I hope the sequel brings new aspects of Hyrule that have yet to be explored. The world in Breath of the Wild is massive and I think it would be easy to incorporate new areas to keep the game from feeling stagnant.

Of course, we know literally nothing about the sequel, and Nintendo could be hard at work crafting a new masterpiece that will blow us all away. No matter what Breath of the Wild 2 looks like, I am sure it is going to be great.

Next: Popular Breath Of The Wild Amiibo Relaunching in November

Related posts:
10/11/2020 Reviews Comments Off on What I Want From Breath Of The Wild 2
Hot News
Assassin’s Creed Valhalla Crosses Over With Popular Manga (And You Can Read It For Free)
Washington Justice Re-sign Decay After Strong Finish In 2020
Kafei & Anju From Majora’s Mask Are Still My Favorite Zelda Couple
Ubisoft Shares Next Gen Features For Watch Dogs Legion, Far Cry 6, And More
Valorant First Strike streaming schedule and open qualifier bracket
Recent Posts
This website uses cookies to improve your user experience and to provide you with advertisements that are relevant to your interests. By continuing to browse the site you are agreeing to our use of cookies.Ok