There are so many different games that deserve a remake, and I recognize that it’s a long shot for The Legend of Dragoon to make it to that list. The game was released back in 2000 in North America but remains to be one of the greatest games that I’ve played in my lifetime. It is a turn-based, fantasy JRPG that takes place in a magical world created by Soa. The game is centered around a character named Dart, who starts his quest by rescuing his childhood friend, Shana, who was taken away for mysterious reasons that you uncover as you play. The game involves an endless supply of magical creatures, interesting plot, and amusing character interactions. The lore in this game is fantastical and will always hold a special place for me. Thus, these are the reasons why The Legend of Dragoon needs to be remade.

The Fan Base, Though Smaller, Is Extremely Dedicated

It’s no secret that The Legend of Dragoon never became as popular as many of the other JRPGs, such as Final Fantasy or Fire Emblem. But even though that is true, people who have played this game recognize just how special it is, and that’s why they are such dedicated fans. A petition was created to remake The Legend of Dragoon, which currently has 25,300 signatures. In addition, many blogs and discussion forums are still out there discussing the games potential remake.

It Would Be Incredible With New Graphics

If you’ve ever played the game, you know how fantastical it looked, given the restriction of the graphics at the time. The monsters were creative, and there were tons of different and detailed kingdoms to visit. Most of all, the magical places, such as Aglis, would be absolutely mind-blowing with new graphics. The transformations into Dragoons and their magic attacks would also be a sight to behold.

The Music Remastered Would Be Beautiful And Unique

Already, The Legend of Dragoon soundtrack is one of the best I’ve heard. It’s not as profoundly beautiful like the soundtrack for Octopath Traveler, for example, but it is extremely unique. Listening to the 50 different tracks is something that I’ve done just in my spare time, but it was definitely an aspect to the game that made it stand out from other JRPGs that I’ve played. 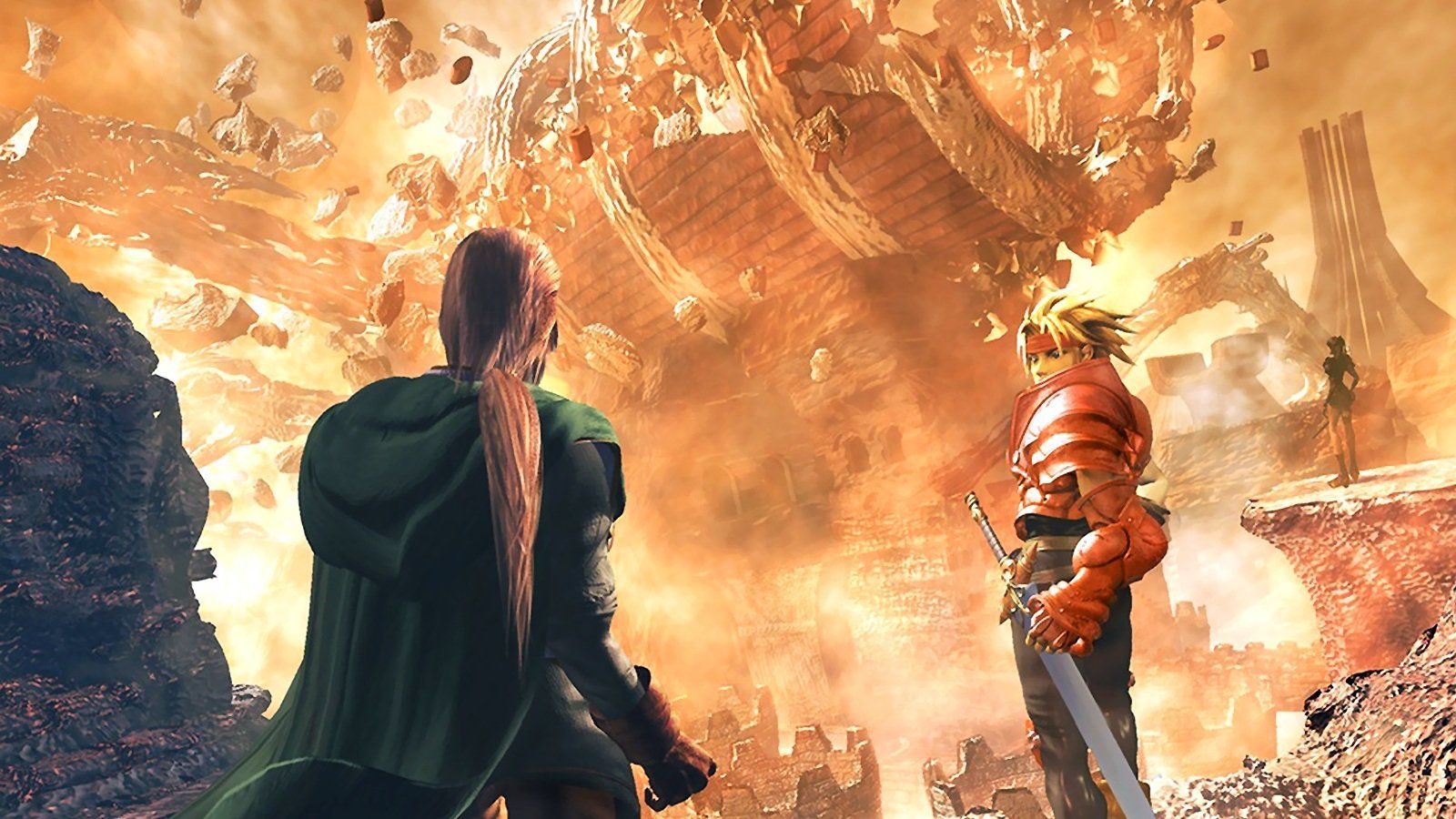 The Plot Is Great Enough To Be Released A Second Time

The Legend of Dragoon does not have the same amount of lore behind it as a game like Skyrim, for example, but the lore it did have was fascinating. All that went into creating the lore behind how the world began, the history of the Dragon Campaign and the downfall of the wingly dictator, Melbu Frahma was enough to make it a replayable game for me, despite it being a linear story.

The Characters Are Unique And Entertaining

I admit, I’m not the biggest fan of Shana. But everyone else in the group brings something different to the table, and you get to read quirky and entertaining dialogue between the group members. Rose brings the dark, cynical personality to the game. Albert is the noble, book-loving plant enthusiast. Meru is the obnoxious and feisty female of the group. Kongol is short on words and struggles to understand what other people are talking about at times. These are just some examples of the diverse group of characters.

Next: Video Games Proven To Have Positive Effects On Depression 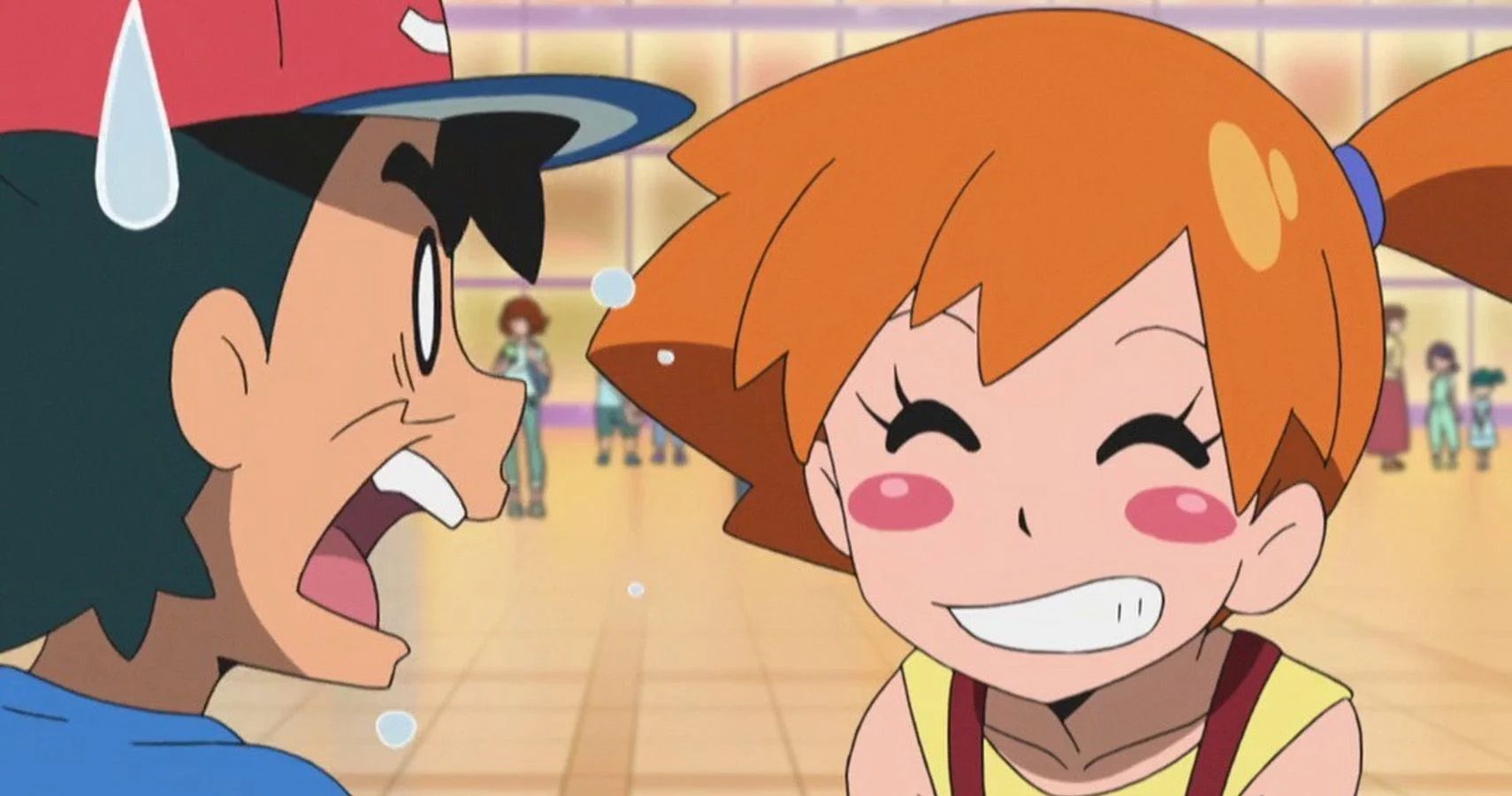 Related posts:
01/20/2021 Reviews Comments Off on Why It Will Be A Tragedy If They Don’t Remake The Legend Of Dragoon
Hot News
Fortnite servers going down ahead of Fortnite Lazarbeam skin update and release date
Snoop Dogg Ragequits Madden NFL 21, Lets Twitch Stream Run 7 Hours
Gorilla Tag VR Sees 42K Players in First Two Weeks – Road to VR
Destiny 2 Trials Of Osiris Removed Due To Win-Trading
10 Pokemon Midoriya Would Want On His Pokemon Team
Recent Posts