Once again, streaming giant Ninja has stirred up controversy on social media with his comments. This time it’s a statement about losing, in which he suggests that those who see video games as “just a game” have a weak mindset. He also talks about how you should never stop getting angry about losing. Critics have said this anger contributes to toxicity in gaming and we’re inclined to agree. However, it’s slightly more complex than that. Let’s break it down.

Ninja’s tweet reads in full “The phrase “it’s just a game” is such a weak mindset. You are ok with what happened, losing, imperfection of a craft. When you stop getting angry after losing, you’ve lost twice. There’s always something to learn, and always room for improvement, never settle.” 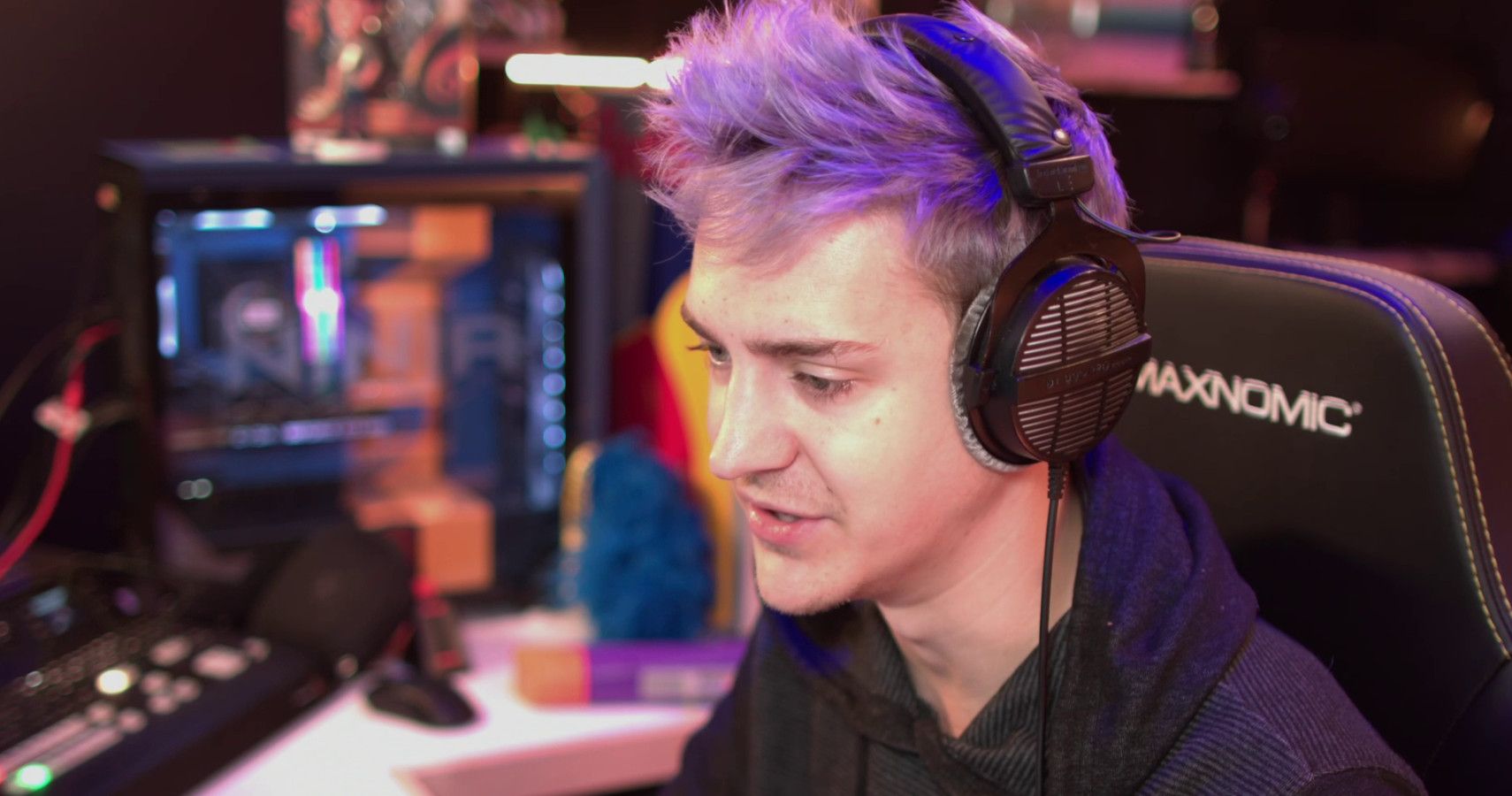 We actually agree with some of these points but the way anger is suggested as an essential learning tool is the problematic part. There are other ways to learn, grow and become better at gaming, without resorting to anger as a default.

Striving for perfection is understandable. After all, who doesn’t want to get better at something they love? For streamers this often feels more intense as how good they are at the game can be related to their view count and as such their income. The desire to be the best is ingrained in gaming culture but it’s this which can often be the root of toxicity.

When a desire to win has anger behind it, which is fully unleashed in a loss, then toxicity can creep in. Shouting at others, swearing at the screen, throwing the controller and mouthing off on voice comms or in chat. All of these behaviors are associated with anger after losing but honestly, how do they help you improve? The simple answer is they don’t.

One eye-opening thread on Twitter tells of a young gamer who was removed from a domestic abuse situation. He identified with the rage he saw displayed by gamers losing and it caused issues with his own behavior. He believed it to be acceptable after all his father acted like that and so did these gamers he looked up to. It was after his guardians taught him to be calmer about his losses that his game began to improve.

When you are angry then anger often consumes everything else. It can make you blind to reason and logic. Therefore, it makes sense that in this state you’ll actually be unable to learn and improve.

The rise of anger while gaming is one of the biggest contributors to toxicity in chat channels and online. An excessive amount of competitiveness, with people striving to always be the best, isn’t good when it’s combined with entitlement and aggression. 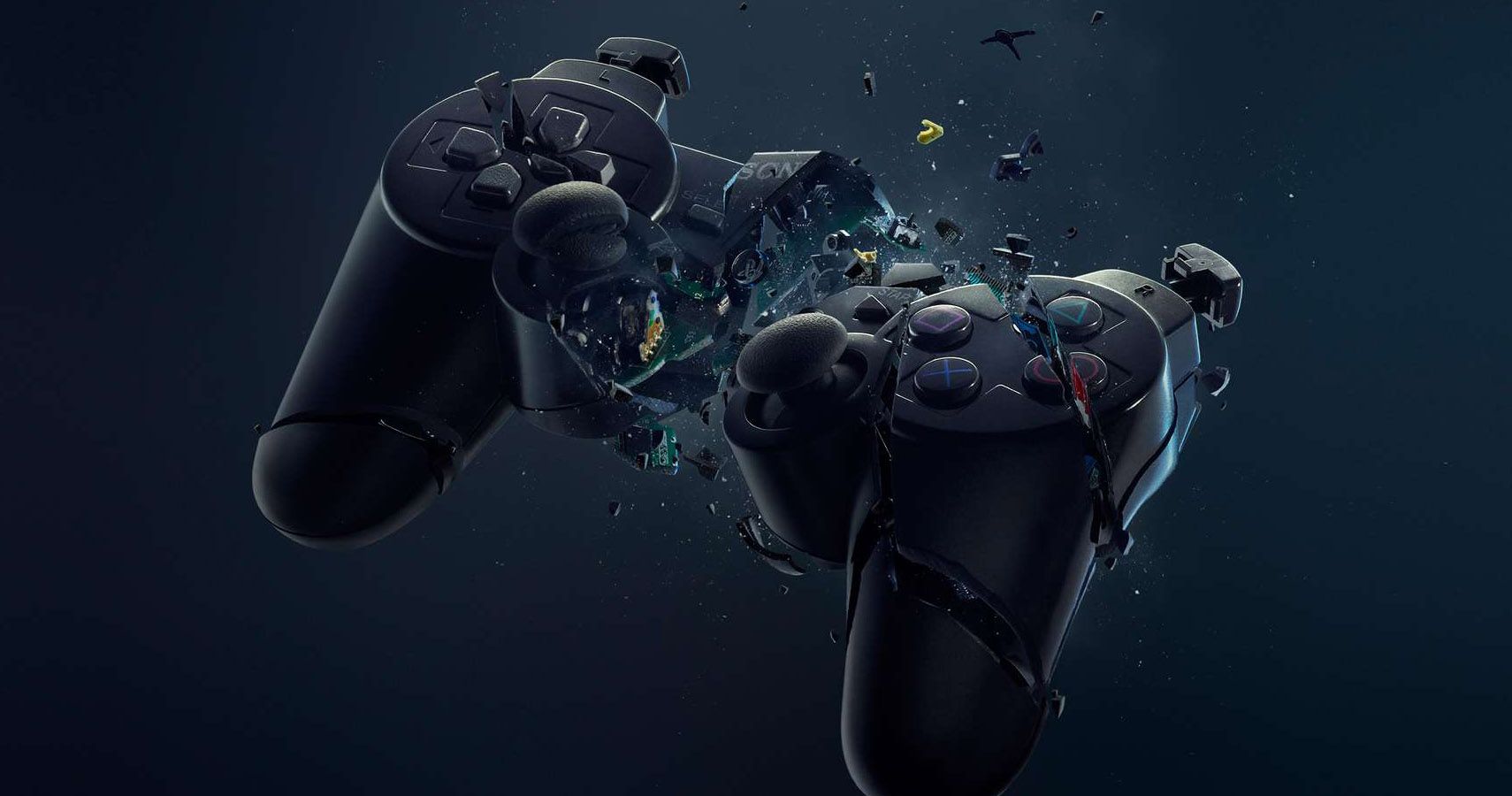 Blaming others, being aggressive towards teammates making mistakes, handing out abuse to games studios for “faults” in the games which you believe made you lose. All of these are sadly increasing and anger can be a root cause.

Those who thrive on anger while gaming are more likely to be abusive to others and to take out their frustrations on those close to them. This, in turn, can stop calmer people from enjoying the game, leading to a gaming culture dominated by toxic aggression and entitlement.

Toxicity in gaming is a big issue and statements like Ninja’s don’t help. While he may be a great gamer, we can’t help but feel this particular message was ill-conceived and sets a terrible example.

The irony is that even Ninja himself has proven that you can learn without anger. In his book, he sets out tips for improving your game, and as far as I’m aware, none of them require you to get angry.

The simple matter is that anger is the wrong choice of word and it has had some unfortunate connotations that the streamer likely didn’t even consider. If you swap out the word anger in Ninja’s statement with less aggressive sounding words like “frustrated” or “irritated” then it takes on a whole new meaning and becomes much more solid advice. 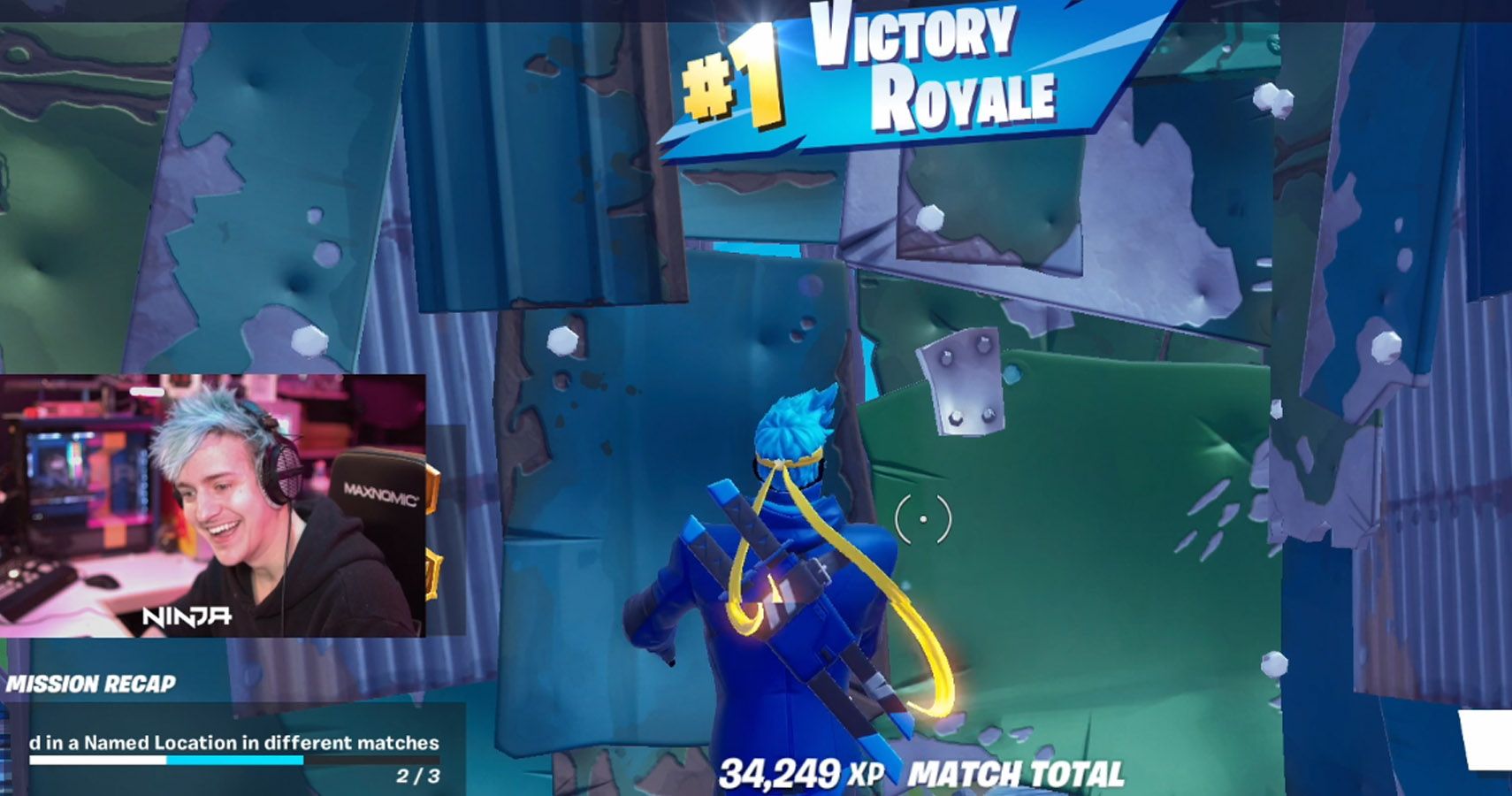 It’s completely understandable that there is a difference between shrugging off a loss as “no big deal” and just carrying on or using it as motivation to improve. However, the simple fact is that you can use the loss as motivation without getting angry about it.

Most gamers want to improve, it’s understandable. The fact remains that the way to do that is practice, learn from others who are more skilled than you and just keep going, trying new tactics and striving to reach your personal best. Anger needs play no part in that process.

All anger does is contribute to creating a toxic environment in gaming that leads to others facing abuse, aggression, and toxicity that they do not deserve. Don’t be that person, be better. Be the best you can be without being toxic, and you’ll truly have won the game.