In a last-ditch effort to avoid losing World War II, Hitler has enacted a plan that turned all his followers into flesh-eating zombies. Now, it’s up to you and up to three friends to shoot, slash, and blast your way through seemingly endless droves of the undead. The premise of Zombie Army 4 may be absurd, but it’s a consistently fun, albeit repetitive, adventure across an alternate-history version of 1940s Europe.

Pushing through hordes of zombies across the European front is a gruesome and vicious affair. From standard brain-eaters that mindlessly wobble your way to upgraded undead with flamethrowers and sniper rifles, you never know what’s standing between you and the next safe room. Firefights seem manageable enough at first, but often devolve into adrenaline-fueled messes. I can’t tell you the number of encounters I had where I was performing crowd control with lower-level zombies, only to have a minigun-wielding monster come around the corner and ruin everything.

Movement in tight spaces is clunky, and getting stuck on furniture and walls is infuriatingly easy when you’re in panic mode. Thankfully, you can often get yourself out of tricky situations with a supercharged melee attack or by whipping out your shotgun. Zombie Army 4’s gunplay compensates for the temperamental movement mechanics, delivering smooth and satisfying shooting buoyed by an upgradable arsenal of weapons. I loved slapping supernatural attachments on my weaponry; I moved down the upgrade tree to give my shotgun an electric attachment that arcs damage between enemies. I also got a sniper-rifle upgrade that provides a small health boost with each headshot.

That health boost upgrade is crucial, as you can only hold one medkit at a time, and outside of safe rooms, they’re hard to come by. Zombie Army 4’s encounters are great at getting you to make mistakes in the panic. I loved the rush that came every time zombies started pouring in from directions I didn’t expect, and the area I planned on defending to my death was rendered useless. Those moments, where you must think and react on the fly, are where Zombie Army 4 shines brightest.

Unfortunately, the encounters frequently repeat themselves and become predictable in the process. While the enemy types differ, I lost count of the number of times I needed to kill every zombie in an area to open a seal, eliminate zombies within a certain radius to sate a Blood Fountain, or defend a mechanism from an encroaching horde. Because of this, I began establishing certain strategies that could be generally applied to each encounter type, removing the thrilling wildcard element and making fights feel more routine.

If you don’t want to deal with the campaign’s standardized encounters, you can get the action delivered to you over the course of 12 intense waves through Horde mode. I love how the maps open new areas and relocate your supplies so you can’t just dig into one spot. However, my favorite part of Horde is how it drives you to get creative with environmental traps, different kinds of explosives, and your ammo supply. I don’t anticipate spending a ton of time in Horde trying to top my previous high score, but it’s a fun diversion from the meat of the game.

While the campaign suffers from a lack of variety, the shooting mechanics are solid. Zombie Army 4’s action is fun and over-the-top, but slaughtering the undead shouldn’t feel this routine. 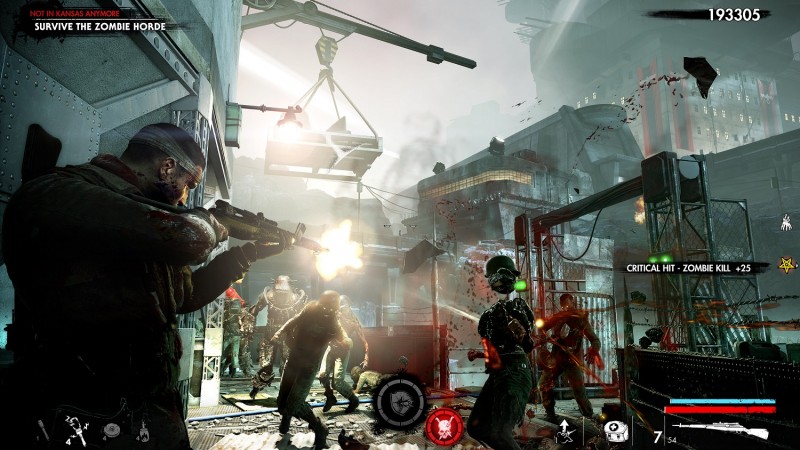 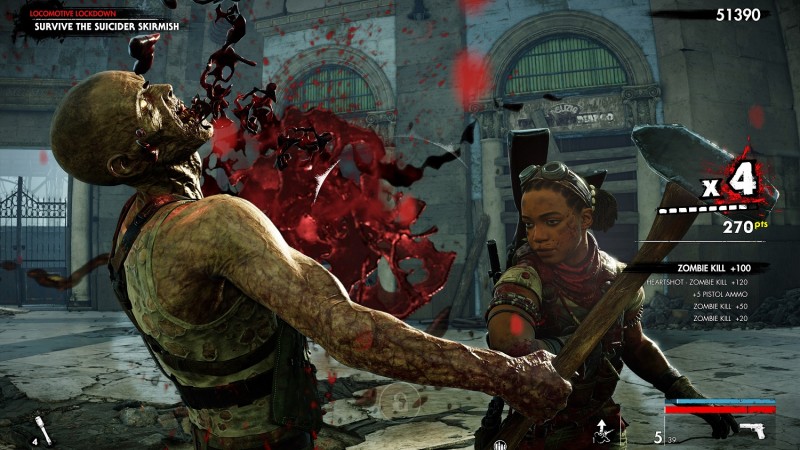 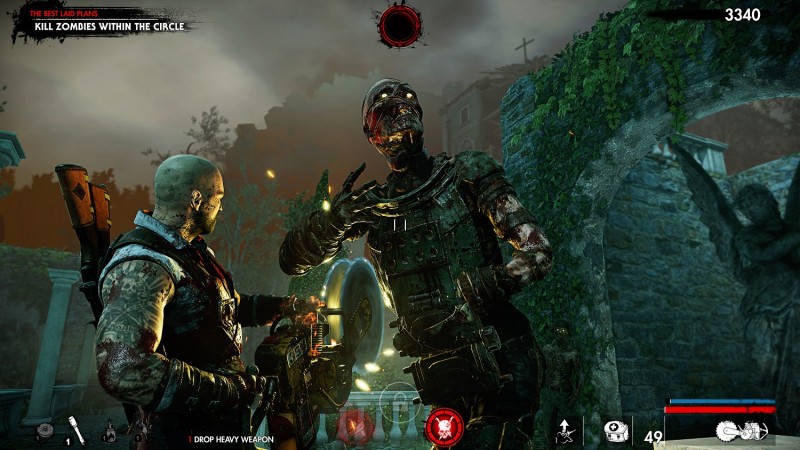 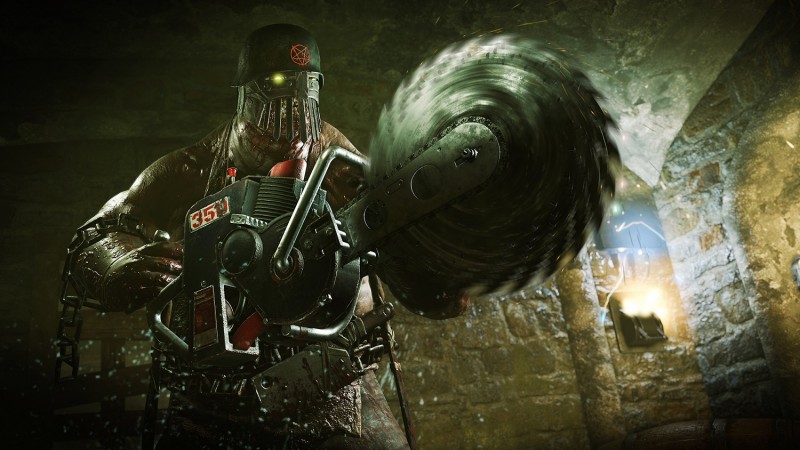 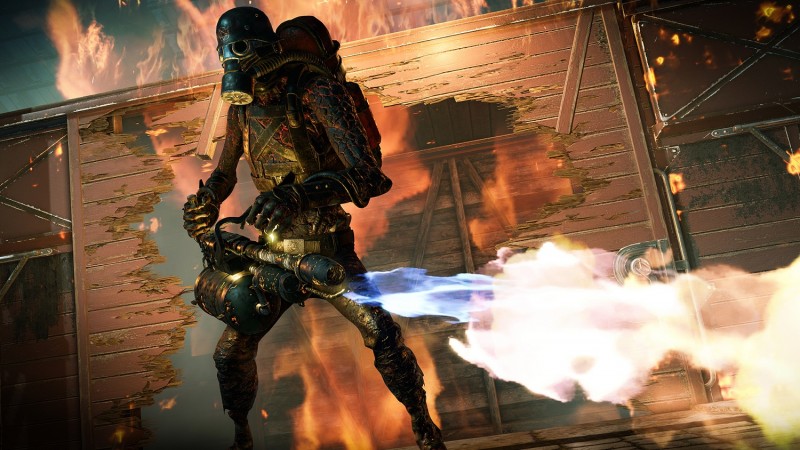 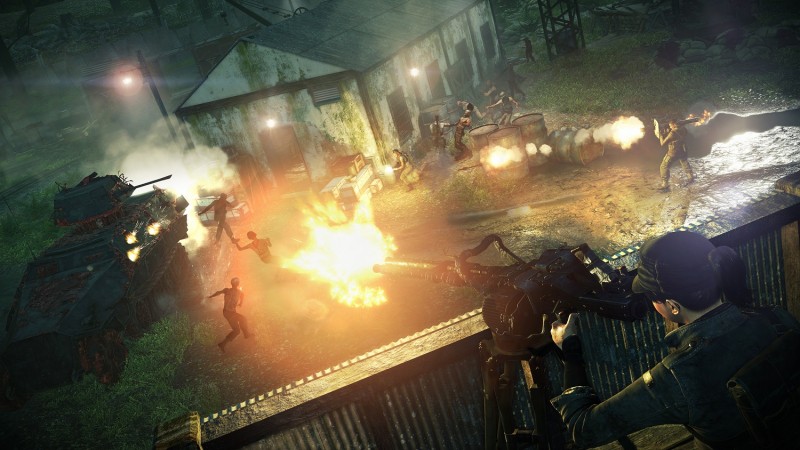 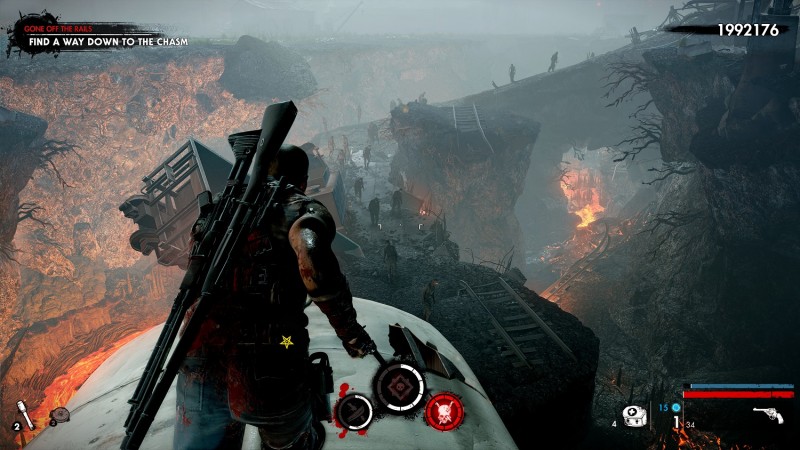 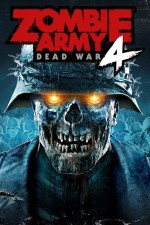 Zombie Army 4: Dead War is action-packed and fun, but the experience is too often hindered by relying on familiar conventions.

Related posts:
03/05/2020 Reviews Comments Off on Zombie Army 4: Dead War Review – Rewriting And Repeating History
Hot News
It’s Time For Oblivion’s Shivering Isles To Make A Comeback
MultiVersus Dataminers Have Gained Access To A New Original Character
Why 5G and the edge could be the keys to the metaverse
lisinopril 5mg half life
Would Better Call Saul Be Even Better If It Wasn’t A Prequel?
Recent Posts