Nreal’s name has become synonymous with its Light AR headset, so named because of its lightweight, sunglasses-like form factor and bright augmented reality displays. Today, the company revealed that it’s building an enterprise-focused all-in-one version of Light, giving businesses a fully enclosed, wireless platform with no need for a tethered smartphone to handle processing or controls.

The company is temporarily referring to the device as the “All-in-One edition” or “Enterprise Edition,” but hasn’t yet finalized a name. What’s clear, however, is that the new mixed reality headset will go head-to-head with Microsoft’s HoloLens 2 and Magic Leap 1, but at a more aggressive price and with superior overall performance, while using the same NRSDK software development kit as the consumer device.

Nreal says the all-in-one Light will weigh more than the consumer model, and look more like a helmet than sunglasses; early, non-final renderings tease form factors that look like refined versions of the HoloLens or Magic Leap headsets, seemingly equipped with more prominent front cameras. Those cameras will enable the headset to precisely detect gestures, while the computing will take place in the back, similar to HoloLens. 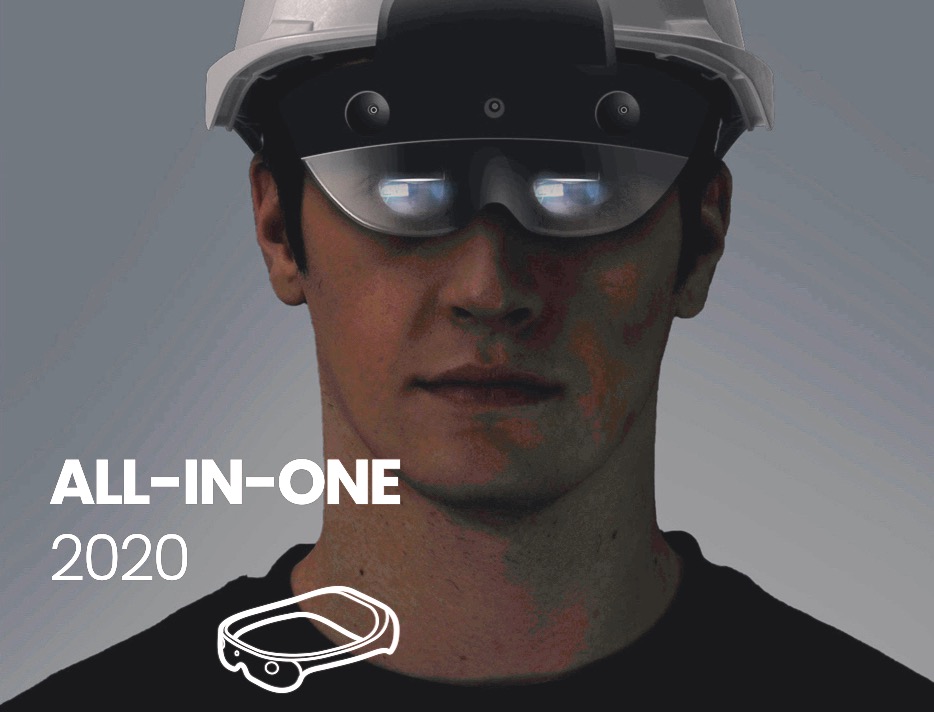 Above: With brightness adjusted, the teaser image suggests two possible form factors for the all-in-one version of Light.

Because Nreal will supply the computing hardware, the all-in-one headset’s price will be higher — competitive, the company says, but more than the $1,199 Nreal Light Developer Kit. That said, the headset will include both Android-compatible internal hardware, giving it an advantage over the island-like HoloLens and Magic Leap OSes, and access to a secure cloud computing platform.

“Our network of developers have introduced innovative applications for Nreal Light,” explained Nreal CEO Chi Xu, but they’ve also requested “a wireless solution that can free them to acquire MR experiences that aren’t encumbered by a wire and offer multiple interactions.” The all-in-one unit will be a complementary device that offers “a high-performance, secure, and reliable platform that isn’t necessarily constrained by strict form factor requirements.” 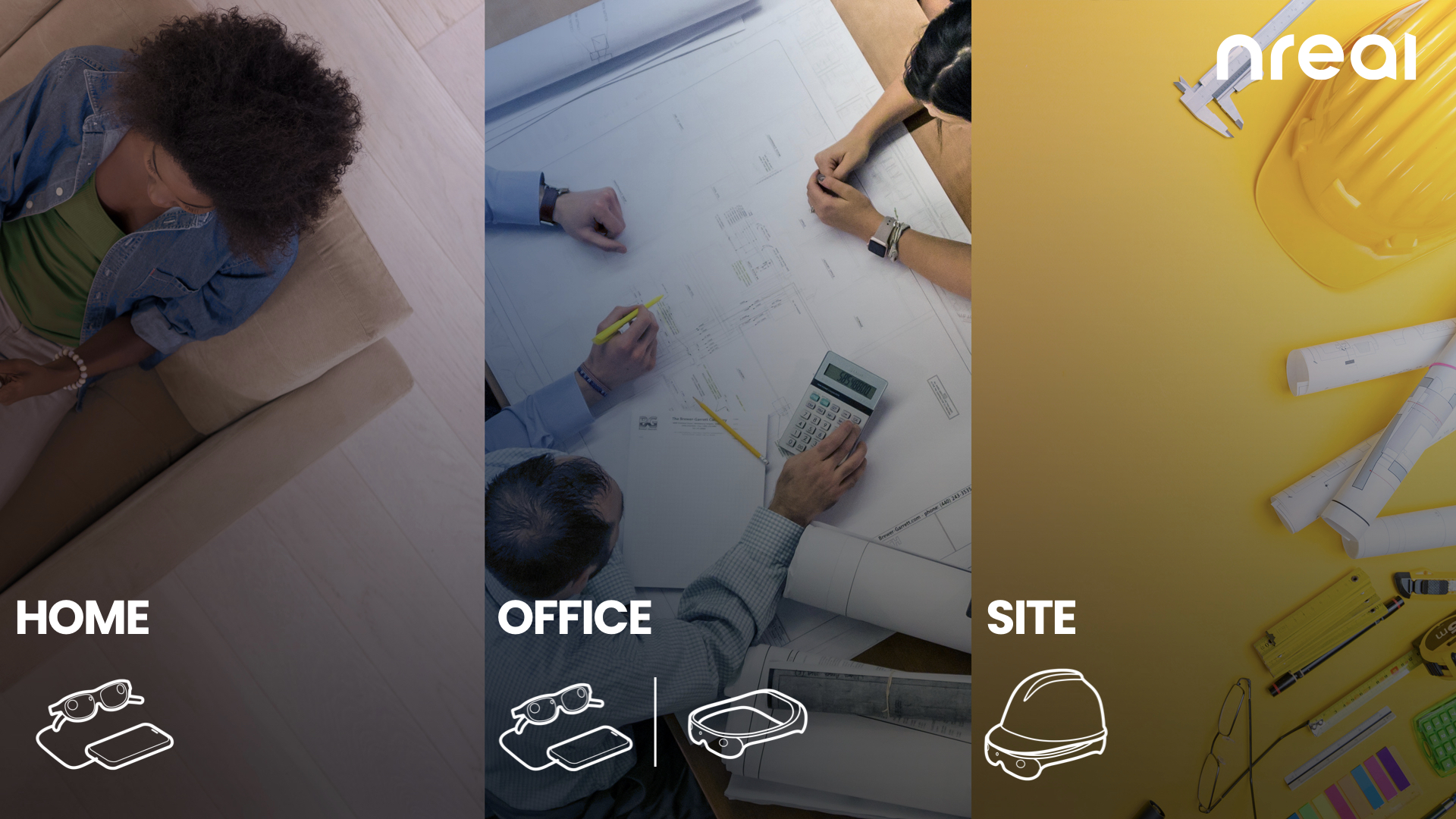 In one example of how the headsets might be used collaboratively by consumers and enterprises, Nreal suggests that an auto repair shop could let a customer wearing Light see necessary repairs, while a mechanic using the all-in-one could use hand gestures in real time to manipulate existing and replacement parts, showing how the repair will be performed.

Nreal announced last week that it has partnered with Clay AIR to add precision hand tracking to Light, which will presumably be used for interactions with the enterprise model as well. No specific processor has been identified yet, but a Qualcomm processor with power equal or superior to the Snapdragon 855 — possibly the 865 or XR2 — is likely given Light’s demands. The all-in-one headset is planned for release in late 2020.

Related posts:
03/10/2020 VR Comments Off on Nreal unveils all-in-one Light enterprise AR headset for Q4 2020
Hot News
Ghost of Tsushima Fans Discuss What They Want From A Sequel
Hideo Kojima Put A Project On Hold Because It Was Too Similar To The Boys
Sonic CD’s Voice Lines Have Been Removed In Origins, For Some Reason
Marina Probably Won’t Be The Villain Of Splatoon 3
walkers pharmacies
Recent Posts